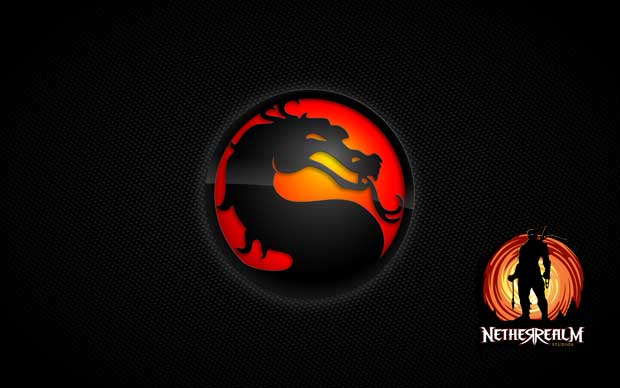 When Mortal Kombat releases on April 19th, PlayStation 3 owners know what they’re getting when it comes to extra content.  The God of War himself will be gracing the PS3 version of the game, and no announcement by NetherRealm has had 360 owners questioning whether or not they would be getting any exclusive content.  It turns out that Ed Boon and company have plenty of announcements up their sleeves for the coming weeks leading up to launch.

In a recent interview with Giant Bomb, the executive producer of the game dropped a few hints regarding what the studio has in store.

I don’t remember the last time we were this far along in a game and we had still major stuff to announce for it. So, not all the characters have been announced; on purpose we really wanted to have a lot of stuff that people won’t know about the game – to me, I’ve always wanted to have a question mark over the game; what’s hidden in the game; there’s a ton of hidden stuff in the game. – said Boone.

Boone goes on to say, Well, there’s nothing that we have ready to announce but we love our 360 players and we love our PS3 players and I think everybody’s gonna get something they’ll be happy with.

What this content is exactly is still up in the air, I’m sure we’ll hear more about this in coming days.  The video below is the first footage of Kratos in Mortal Kombat 9.