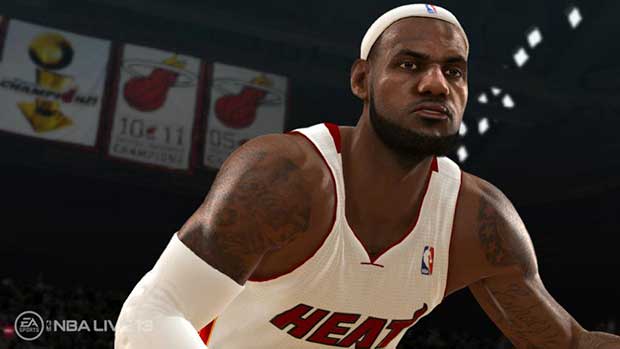 EA has maintained silence on NBA Live 13. Basketball fans are awaiting the return of the franchise, which EA has promised to be a bold re-entry for a series that has played second fiddle to 2K Sports’ NBA 2K series for nearly a decade.

Leaked footage of NBA Live 13 surfaced earlier on YouTube, and was archived away by numerous sources. The footage pits The Miami Heat vs. The Oklahoma City Thunder and has fans already showing disappointment in the upcoming release. EA has pulled most of the content from YouTube, and issued a statement on the leak.

“The video appears to be captured from a pre-alpha build months ago, and is not an official EA Sports release. It does not represent a final build or feature set for NBA Live.”

Furthermore, Operation Sports suggests that NBA Live 13 will be a download only title, as the video contains an “Exit Game” option in the on-screen menus like other downloadable titles.

This footage is no longer available.