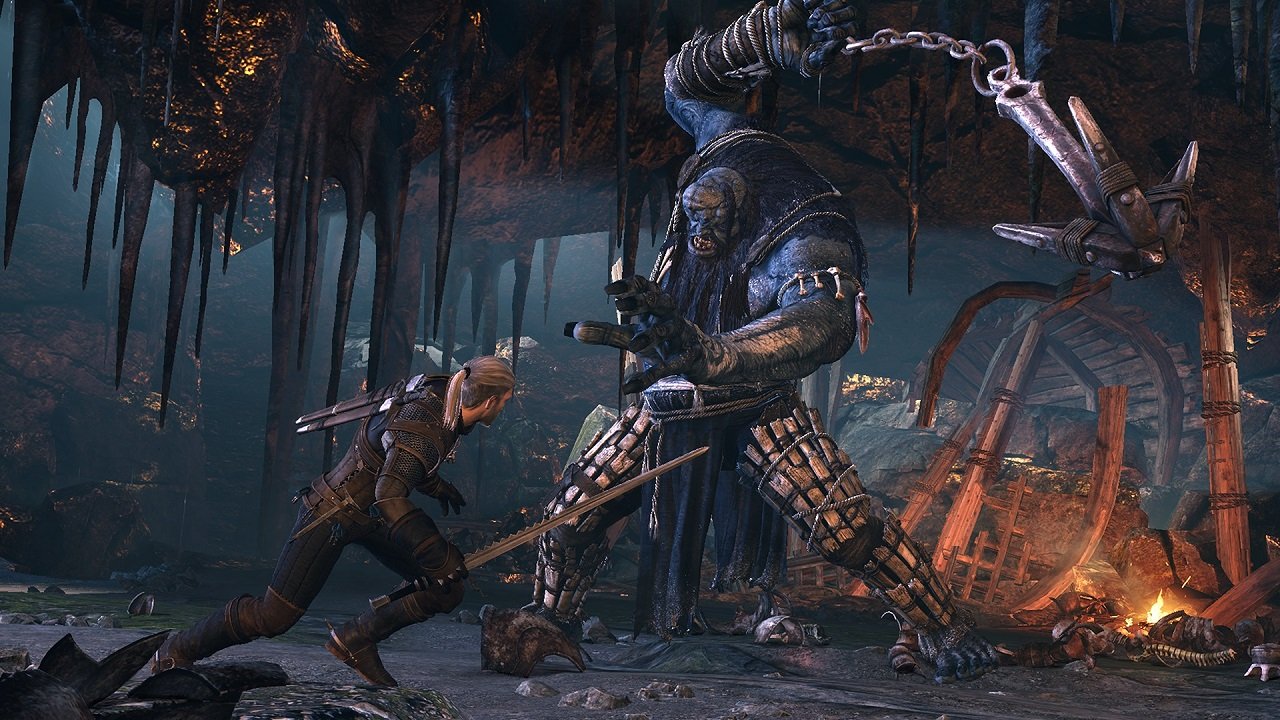 The latest gameplay/developer diary combo video released about The Witcher 3: Wild Hunt focuses on the monsters in the game and how Geralt will take them on.

The newly released Monster video for The Witcher 3: Wild Hunt showcases how Geralt will take on the wide of array of monsters during his journey. He will uncover their lore by finding books and such things to learn about his enemies. This will allow Geralt to learn their weaknesses. The developers go into detail highlighting that each weapon or spell in his arsenal can be utilized against an enemy to do the most damage. For instance, his sword is great against humans, but his silver sword is for fighting monsters. His crossbow is great for underwater fighting as it appears there will be a lot of that.

The video goes on to showcase Geralt battling several monsters, harpies, sirens and drowners. The developers have created a unique ecosystem where everything lives be it creatures, animals, and humans. Geralt will simply be a passerby until the player decides to intervene. They stress that every choice or action in The Witcher 3: Wild Hunt has its own consequences. Check out the video below.