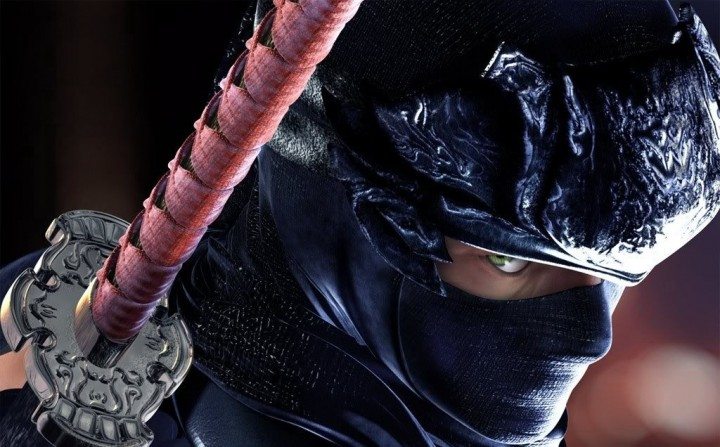 A recent video surfaced that compares Ninja Gaiden 3 on the Xbox 360 and PlayStation 3. As you can see from the video, at first glance the differences are minimal. At second glance, the differences are still minimal considering that both consoles we’re talking about are beginning to show their ages.

But if you if you examine the footage even further, you’ll find that there is considerable screen tearing in the Xbox 360 version of Ninja Gaiden 3. So, if that’s the type of thing you are looking to avoid, and you own both an Xbox 360 and a PlayStation 3, you might be better off going with the PlayStation 3 version of this game.

Ninja Gaiden 3 is set for release on Xbox 360 and PlayStation 3 later this year.