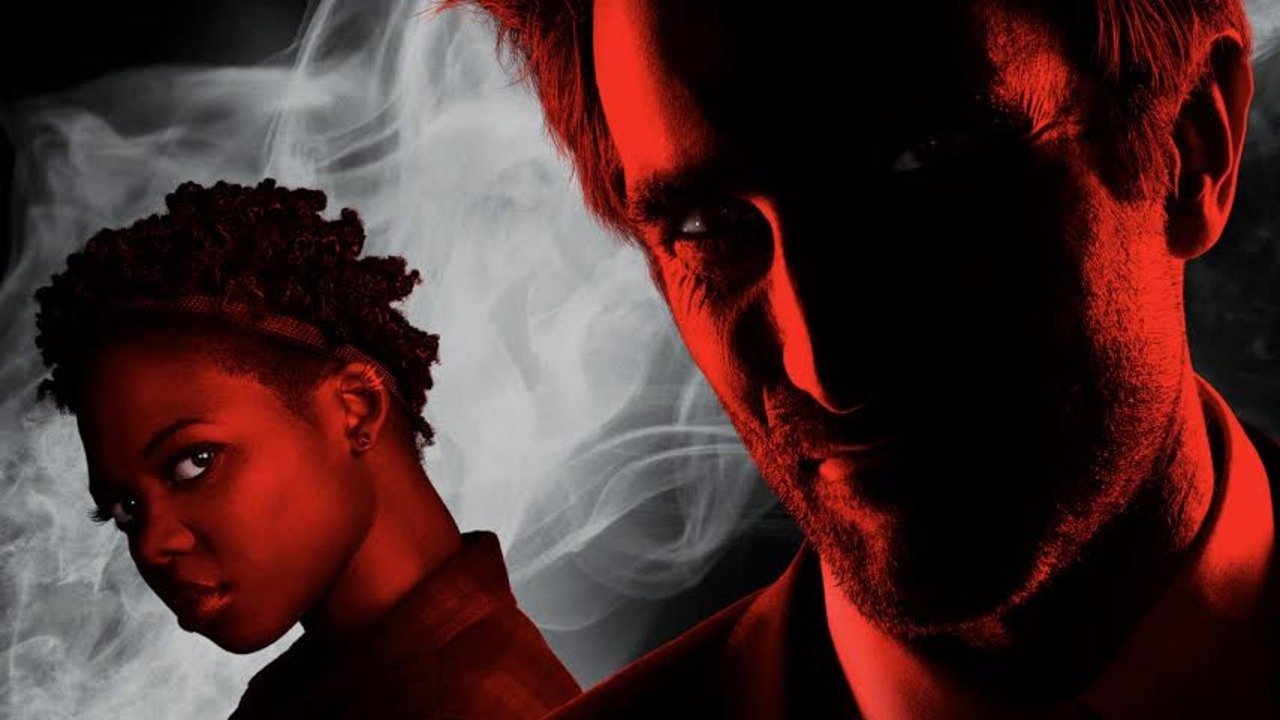 Back in March PlayStation that they were working on exclusive video content to debut on the PlayStation Network, this first major addition being an adaptation of the Brian Michael Bendis comic Powers. Now we have the first official trailer for the upcoming series.

Powers is set to star Sharlto Copley and Susan Heyward in the lead roles. The first two episodes of the ten episode series is set to be directed by David Slade whom has served as director on 30 Days Of Night, Hannibal (television series) and Twilight Saga: Eclipse. It’s a bit of a mixed bag there but hopefully we will get a good result. If the trailer is anything to judge it on, it seems to be a little gritter and has some NSFW language in it so it looks to keep in line with the comic. Brian Michael Bendis himself went on record to say that the show will be R rated and sometimes a ‘hard R’.

Powers is about a former power, but not powerless detective, Christian Walker who solves the murder of various individuals with super powers alongside his partner Deena Pilgrim. Think detective drama/action with super powers thrown in there. Check out the trailer below.

Powers is set to debut exclusively on the PlayStation Network this December.