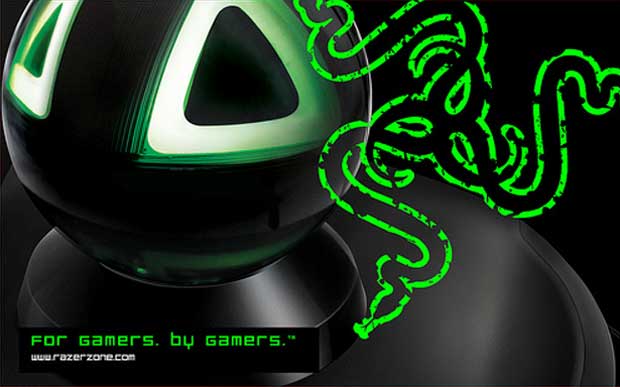 Motion controls have been all the craze in recent years and if there’s one company that’s going to take a concept, import it to the PC, and take it to an entirely new level, there’s a good chance that company’s name is Razer. They continue to be one of the most prominent companies in the industry for PC gaming peripherals and have known to sell their products at a level which merits what you’re given (In other words, Razer products can be expensive).

The Razer Hydra Motion PC Motion Controller is now available on Steam as of yesterday, and though it’s not exactly cheap, gamers who spend the cash will in fact be getting quite a bit out of the package which is selling for $139.99. The Razer Hydra not only comes bundled with Portal 2 and is apparently supported by all Valve related games, but it also includes the new “Sixense Motion Pack DLC” for the game which features six brand new test chambers that were designed specifically for the Razer Hydra. The new levels will reportedly focus and highlight the capabilities of the controller and will require specific puzzles to be solved through using the controller’s features. As can be seen in the video below, one of those features includes the stretching of puzzle cubes.

Introducing the Razer Hydra, the world’s first PC gaming-grade motion sensing controllers that let you extend your natural body motion directly into the game. A breathtaking new way to play when you can intuitively reach out and interact with the virtual world in complete three dimensions, as you would in real life. With ultra-low latency and more precision the Hydra offers one-to-one tracking to the exact millimetre and degree, which brings you absolute game immersion like never seen before:

• Superior Precision Technology
Using magnetic motion sensing, the Razer Hydra’s compact base station can precisely track the exact location and orientation of controllers in your hands. Combined with ultra-low latency, you get the most fluid and precise game experience ever.
• Total Game Immersion
Go deeper into the game with intuitive motion controllers that let you interact and move in complete three dimensions.
• Extensive PC Games Library
The Razer Hydra is compatible with over 125 popular PC games right out of the box, with more downloadable configurations to come. No more waiting for scarce motion-compatible games.

Check out the video below in which you can see the new motion controller in action through Portal 2. Pretty cool.