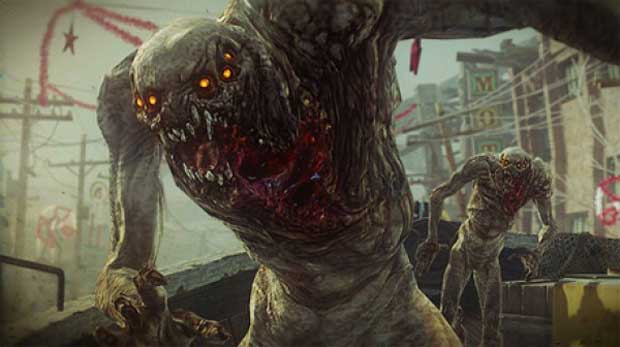 We’ve seen some multiplayer and single player footage from Resistance 3 in stunning qualities straight from Insomniac. But there are times that call for off screen footage of awesome boss battles, and this is one of those times.  The latest footage for Resistance 3 might not be in high resolution stunningly crisp graphics, but it does have some gameplay that we haven’t seen before.  What is being speculated as, the first boss battle of the game.

Resistance 3 is a full-featured adventure shooter based in a brutal alternative universe in which humanity is faced with a struggle for survival against a relentless alien race in a decimated America.  The game is slated to release exclusively on the PS3 in September.