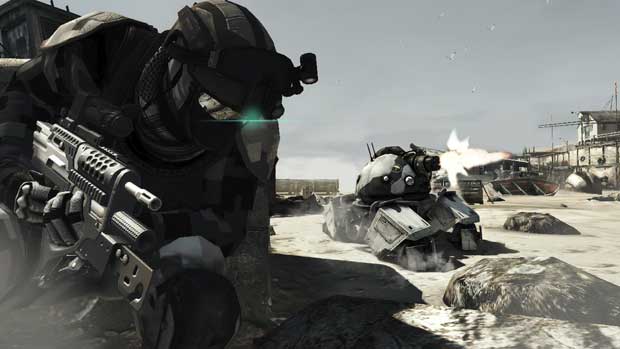 With tons of equipment, tactical maneuvers, a squad roles to fulfill, GRFS looks like one of the deepest multiplayer experiences to arrive in some time.  The full release is still a little ways off, but the multiplayer beta is scheduled to begin on April 19th.

The full release is heading out on May 22nd for Xbox 360, PlayStation 3.  The PC version of the game will arrive shortly thereafter on June 12th.