The latest news in the world of video games at Attack of the Fanboy
May 2nd, 2012 by William Schwartz 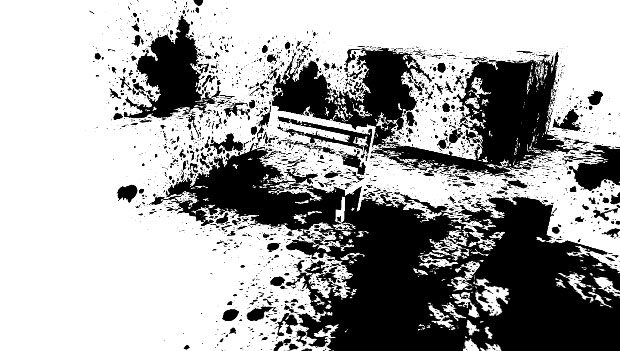 Sony Santa Monica’s next PS3 exclusive has been revealed as Unfinished Swan. It’s a first person game where you shoot blobs of black paint in otherwise complete white space, to make it visible. The game will utilize the PlayStation Move to do the paint lobbing, in what is essentially a “first-person painter”.

You’ll play as Monroe, a boy who’s chasing after a swan. After the swan steps out of a painting, it wanders off into a surreal and unfinished world. The game is coming to PSN from a newly formed studio called Giant Sparrow.

“For those of you familiar with Sony’s relationship with thatgamecompany, it’s the same kind of thing. Sony calls it an ‘incubation deal,’” Ian Dallas of Giant Sparrow told the PlayStation Blog. “In addition to giving us funding they also provide office space, equipment and advice (often in the form of this cheerful graphics programmer from the God of War team). The best part is that we get to focus all of our energies on just making a game.”

You can expect more details about this indie title at E3 2012. Until then, here’s the first footage from the upcoming title.