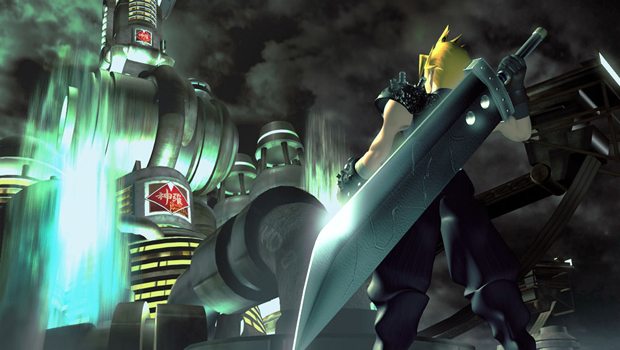 Square Enix has recently announced that it will be remaking Final Fantasy VII for the PC. The game will come stock with a handful of features that are exclusive to this PC only remake. The game will include 36 brand new achievements, cloud saves that let you continue and save your progress wherever you are, character stat boosts, and PC optimization.

Final Fantasy VII was originally released on the original Sony PlayStation back in 1997. Later Square released the game for Windows in 1998, and then over a decade later relaunched the game in 2009 on the PlayStation Network.

Finaly Fantasy VII was the first game in the franchise to use 3D graphics, and for the time showed some pretty amazing visuals.