State Of Decay Coming To Xbox One 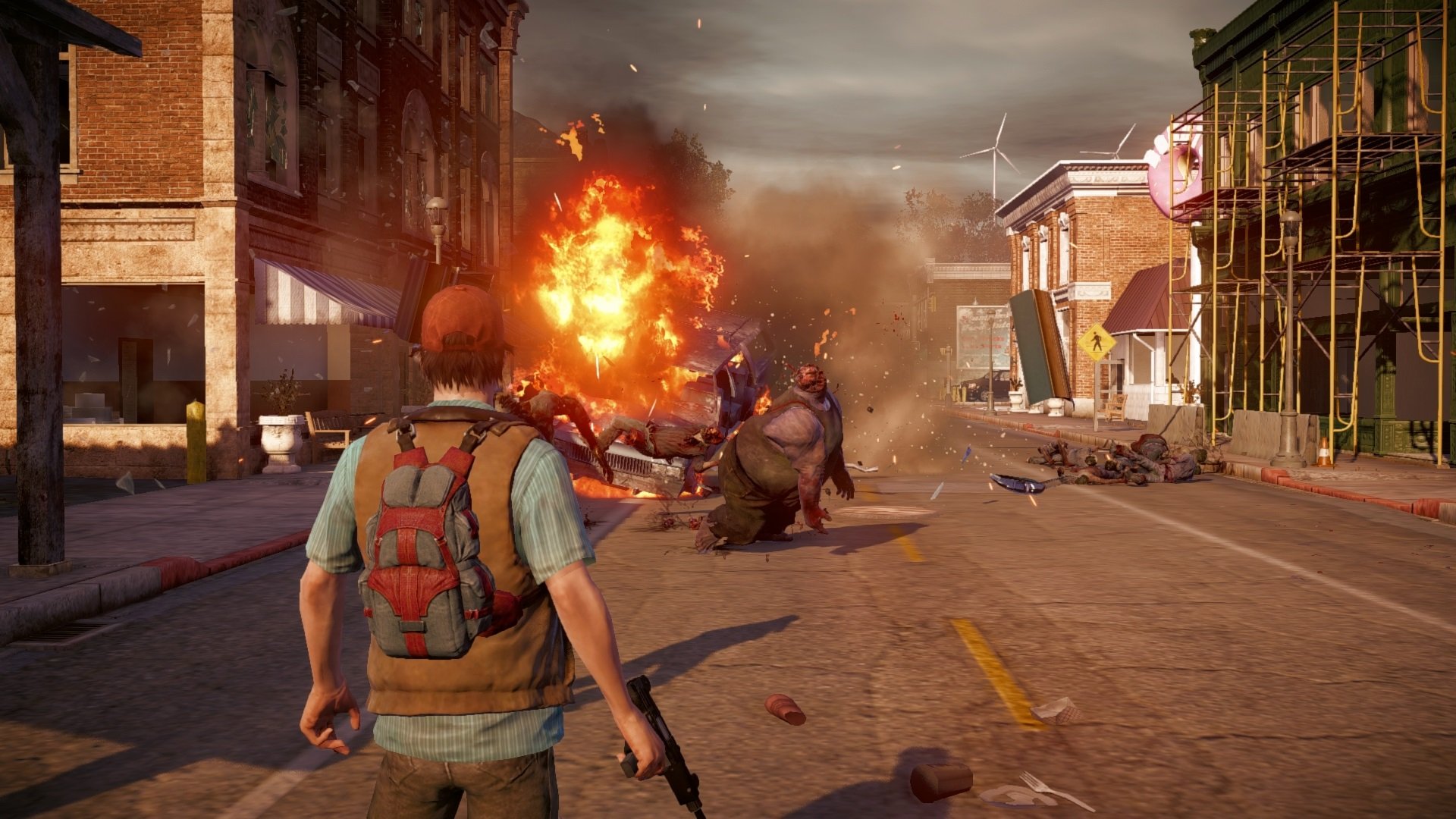 Undead Labs may have just announced a new mobile game, but State Of Decay is still alive and kicking. The titular title is now coming to Xbox One.

State Of Decay: Year-One Survival Edition has been announced for Xbox One. The game will be a complete remaster of the open-world zombie title and is confirmed to run in 1080p. New environmental effects and Undead Labs have even cited that the animations have been improved. Basically, it is a rebuild from the ground up for the Xbox One console. 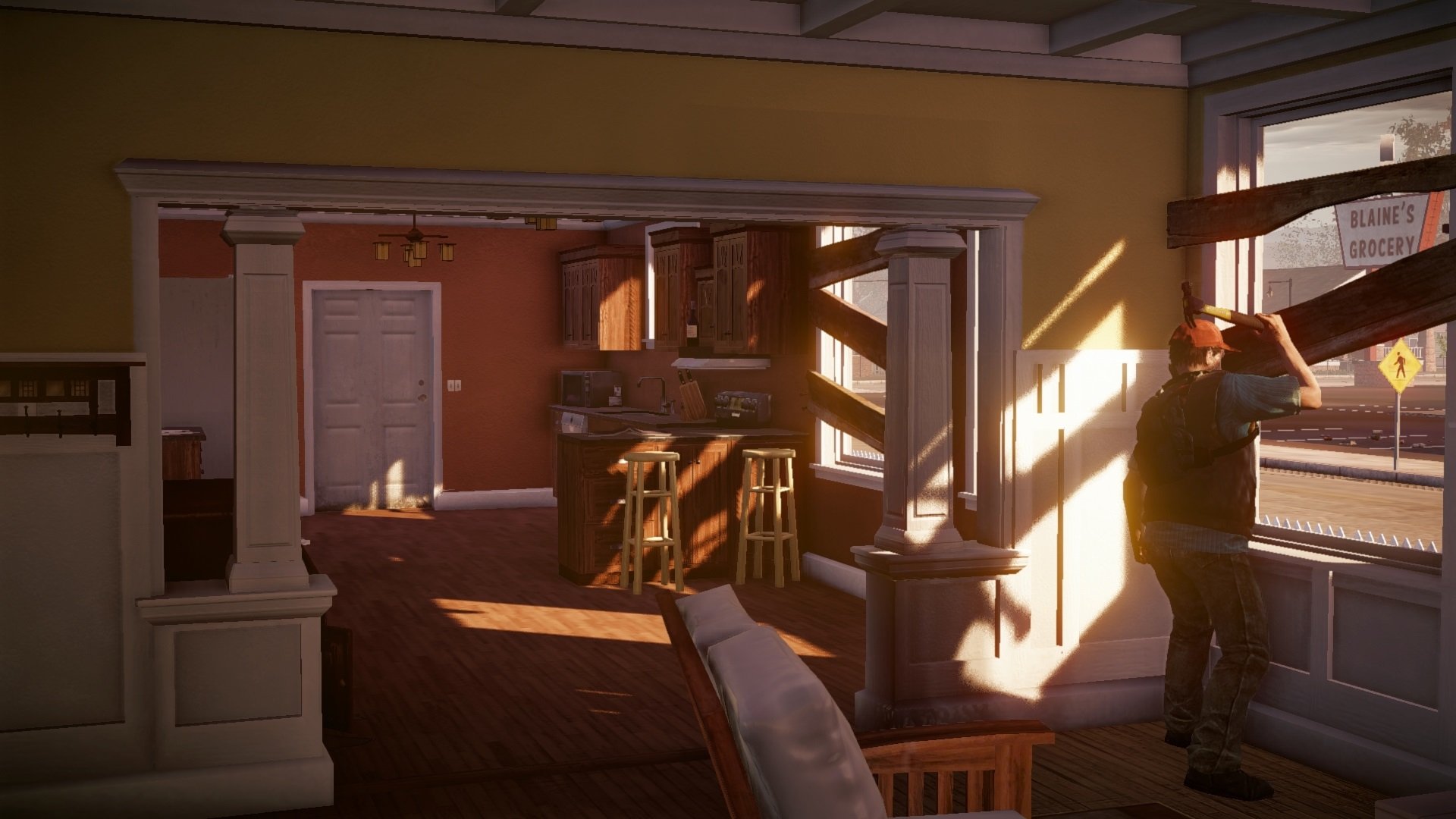 The package will include the original remastered game and DLC’s, Breakdown and Lifeline. The game will also offer new mission types, new weapons, vehicles and more. The content is ever growing and Undead Labs is expected to keep the community updated like always as well as burning questions about the title such as if characters will transfer over from 360 and more on their Official Website.

Undead Labs have also released a developer diary for the game featuring Major Nelson. Featuring a look into Undead Labs studios and they talk a little more in depth about the creation of the Xbox One version.

In both the developer diary and their blog post they speak briefly about the future of the franchise, stating that “This is the first of many planned next-gen steps for the State of Decay franchise.” sounds like fans will have plenty of zombie survival as the future of State Of Decay franchise is assured. The developer diary also touched on how writer JL Bourne who is the writer of the Day By Day Armageddon series of books which is a post-apocalyptic zombie survival novel. So good things look to be coming.

Home / Game News / State Of Decay Coming To Xbox One