The Thundering Tanks of Battlefield 3 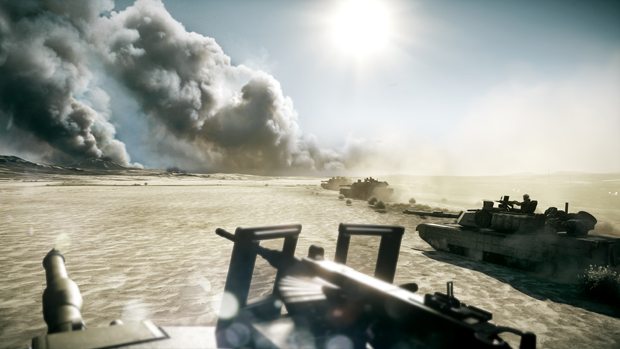 Not that DICE needed to seeing as they won the hearts of most journalists at E3, but I would have made an offering of my first born to play this, instead of the multiplayer Rush mode that was offered.