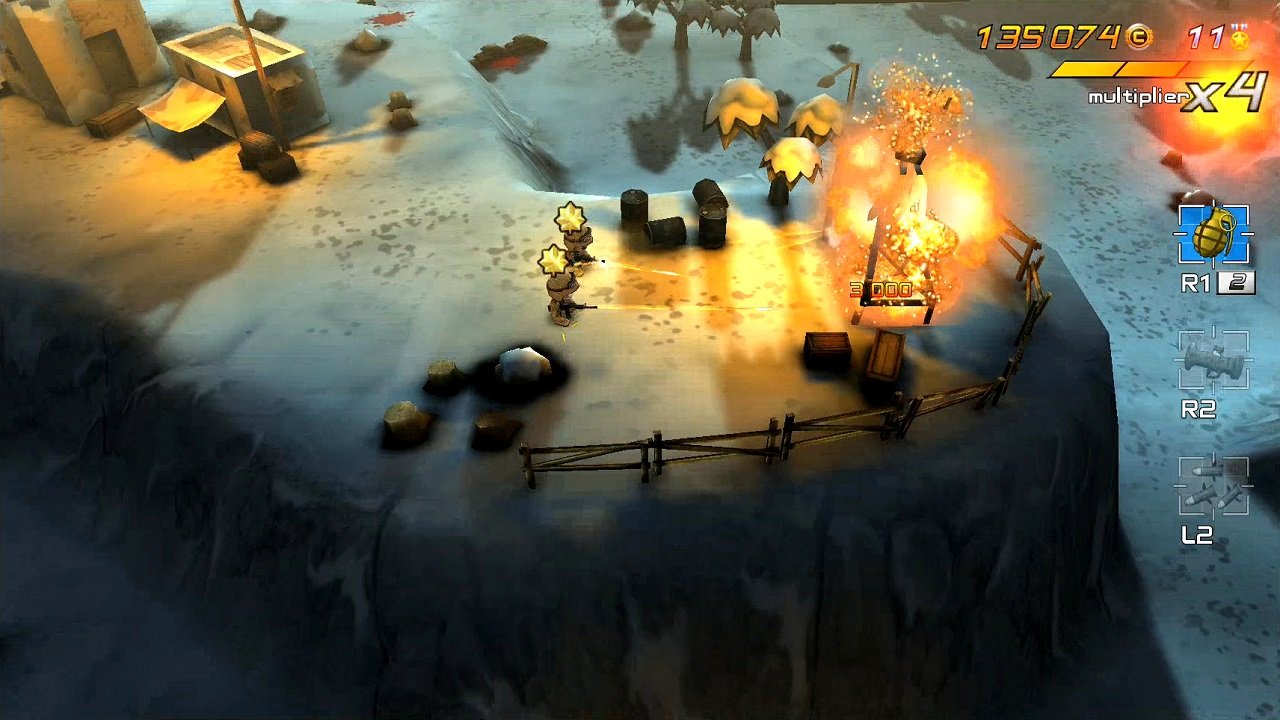 Wired Productions, an independent video game publisher behind the multi-million selling Tiny Trooper series has just announced that Tiny Troopers Joint Ops is making its way to all PlayStation platforms. Tiny Troopers is an epic bite-sized arcade shooter that will bring together all of the favorite features that were in the hit titles Tiny Troopers and Tiny Troopers 2: Special Ops. The game will also incorporate a numerous amount of additional features such as the ever so nice Cross-Buy and Cross-Save features. These features will be enabled on all three of the versions of the game. For those of you that don’t know what this means well let me explain it for you, when you purchase the game on either PS3, PS4 or Vita, you will be allowed to re-download the  game on either of the other two without any extra charge. This works for the saved data as well. The game will also provide a newly designed control Scheme that’s exclusive to the PlayStation formats and will include over seven hours of gun blazing action.

Some of the other key features of Tiny Troopers include:

Tiny Troopers Joint Ops will be available on PSN for $7.99 on October 28th.