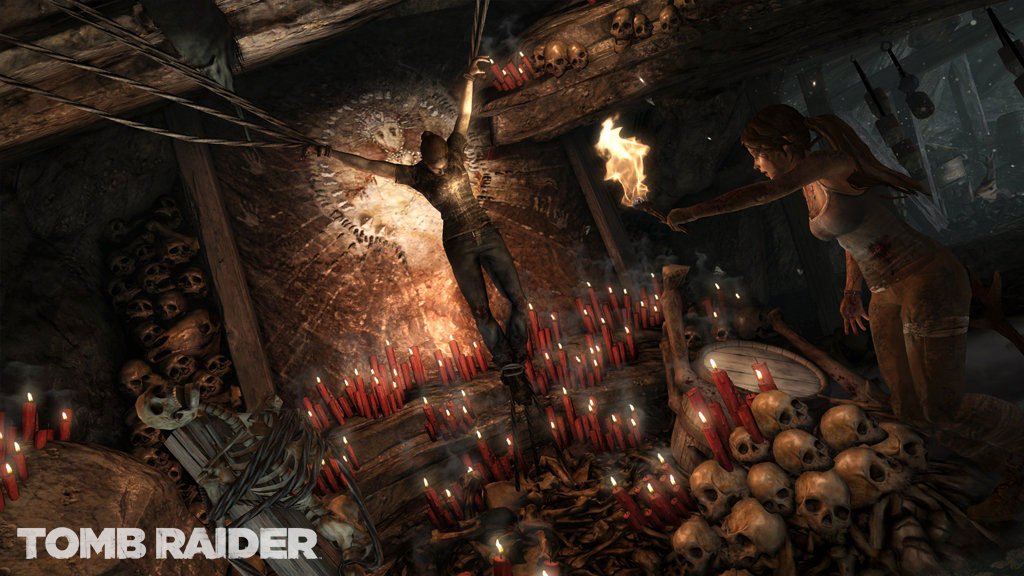 Square Enix got us all worked up at last year’s E3 with their reveal of Crystal Dynamics’ Tomb Raider reboot. Putting gamers in the shoes of a younger Lara Croft, we’ll finally get a chance to see what made Lara Croft so tough in the first place.

Tomb Raider was initially due out this year, but last month Square Enix announced that they would be delaying the game into 2013. The trailer also comes packed with a March 5th, 2013 release date for those that are waiting to mark the day on this one.

Tomb Raider will be arriving at retail on the Xbox 360, PlayStation 3, and PC.