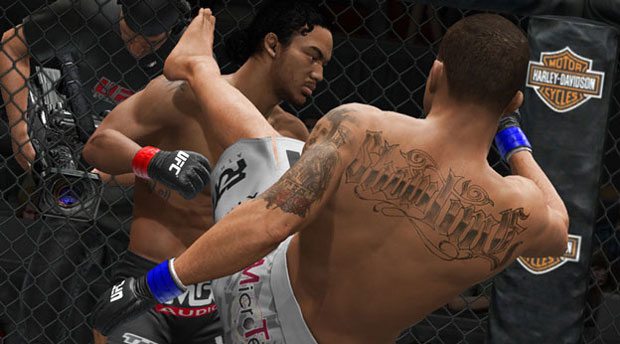 THQ has launched a new trailer for UFC Undisputed 3 to show off some of the features included in the recently released demo for the game.

Download the UFC Undisputed 3 demo on Xbox 360 or Playstation 3 and experience the all-new PRIDE Mode featuring legends Quinton “Rampage” Jackson vs Wanderlei Silva and a UFC fantasy matchup, Jon Jones vs Anderson Silva. The playable demo offers mirror matches, the above fantasy matchups, and allow players to throw down against friends or the cpu.