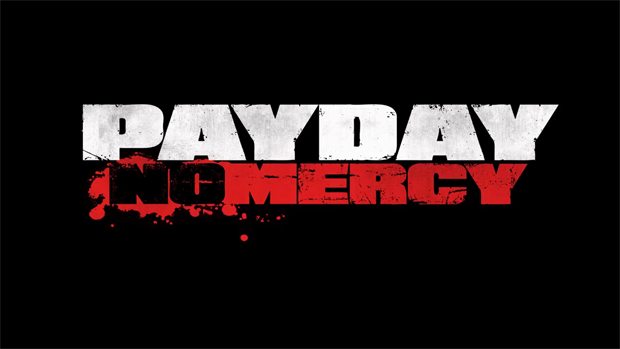 Last month, it was announced that Valve would be collaborating with Overkill Software to bring to life a PayDay/Left 4 Dead Crossover title.  It seemed like a match made in heaven, and judging by the first gameplay video for the game, it is.

Apparently, Valve is lending a hand in the story telling department as well.  The “No Mercy” mission will give fans a bit of the backstory that leads to the outbreak in the Left 4 Dead universe.   The video popped up briefly on the official Payday YouTube channel, but has since been taken down.  While it was up, the description for the video got Left 4 Dead fans chomping at the bit with new details that read:  “Have you ever wondered how the Left 4 Dead series began?  It started with a heist!”

The trailer was obviously downloaded the moment it went live, and numerous sources have re-uploaded it since.  You can find one copy of it below.   Overkill Software’s Twitter account still has the tweet on record that linked to the video.  Why the video was pulled from YouTube is anyone’s guess.

According to an email recieved by SideMission’s  Danny Gallagher, this will not be a prequel to Left 4 Dead.

“This is a 100% Overkill made mission for Payday: Heist simply set in no mercy hospital from the Left 4 Dead series.  It is not telling the origins of the Infection  and is not canon.  There is a little cameo from one  of the L4D characters (the comic should give you a hint) and a fun little Easter egg with a payoff later in Left 4 Dead.   Just us having some fun with a studio we are friends with and who have also made a great co-op game.”