The Wrath of Diablo III sets the stage 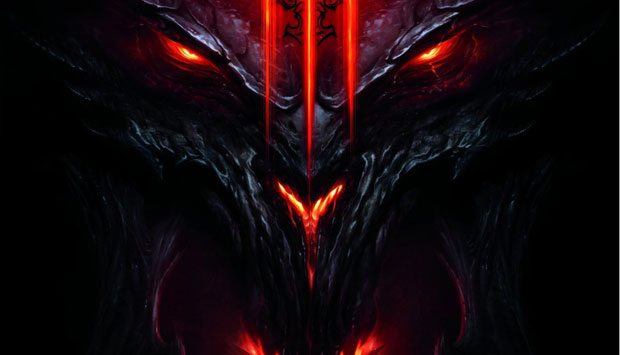 Long before the creation of Sanctuary, the Eternal Conflict between angels and demons raged on for untold millennia. Blizzard Entertainment has teamed up with renowned director Peter Chung and acclaimed animation studio Titmouse to create this unique vision of a fundamental moment in the battle between the High Heavens and the Burning Hells.

The seven minute long animated trailer portrays an epic battle of good and evil from the world of Diablo.  Get ready, the final stretch in the long wait for Diablo III is coming to an end.  Diablo III is set to arrive on May 15th.

Diablo III is a fantasy Action Role-Playing Game (RPG). Only the third major release in what is considered by many gamers as the most iconic RPG franchise of all time, Diablo 3 continues the land of Sanctuary’s battle against a reoccurring demonic evil, and provides players around the world with the opportunity to create the ultimate hero to quest against it with friends online, or on their own. Features include: classic dungeon crawling gameplay, a new batch of character classes, multiplayer options with friends and single player support with the help of AI companions, a new take on character skill assignment and health, online item auctioning, and compatibility with Windows and Mac operating systems.