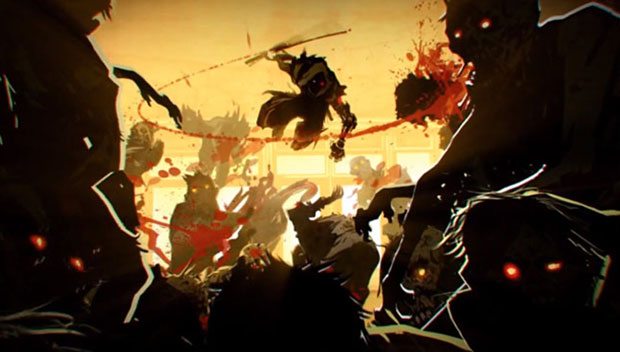 The news comes out of Japan that the creator of popular game franchises like Mega Man, Resident Evil, and Dead Rising is once again venturing into the realm of zombies for his next game. After leaving his position at Capcom, Inafune had been quiet about his next big project as an independent developer.

“There are so many zombie games out there, yet people ask me for a new Infaune zombie game. I am grateful for people’s respect for me as the ‘zombie game creator’ and to fulfill that I must answer their expectations with YAIBA,” Infafune remarked in the press release announcing the game.

The news arrives with a trailer for the game that features ninjas, mechs, and of course zombies.