Xbox One Launch In Japan Looks Barren And Depressing 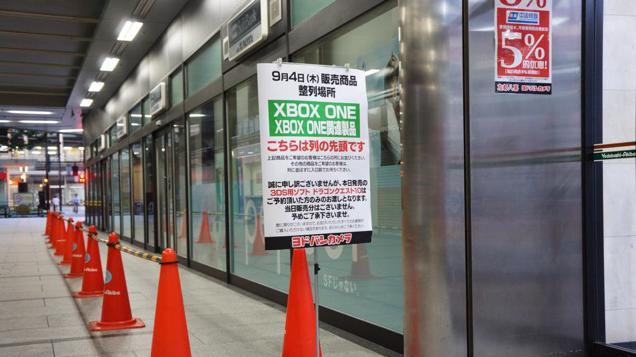 Microsoft had high hopes to improve its market penetration in Japan with the launch of Xbox One. Well the console is now available in the country, but nobody seems to be lining up for one.

DualShockers posted several other photos from Japan that shows emptiness.

To be fair, there were some people who lined up to buy an Xbox One console in Japan. Yahoo covered the story about one gentleman who decided to buy the console on launch day. Kazuyuki Wakai has the honor of being the first Japanese buyer of the Xbox One. He told Japanese media he was surprised to be the first buyer because he didn’t “wait in a queue”. He also owns Nintendo and Sony consoles, but likes the Xbox brand for “Halo”.