PS4 owners will have to continue to wait. 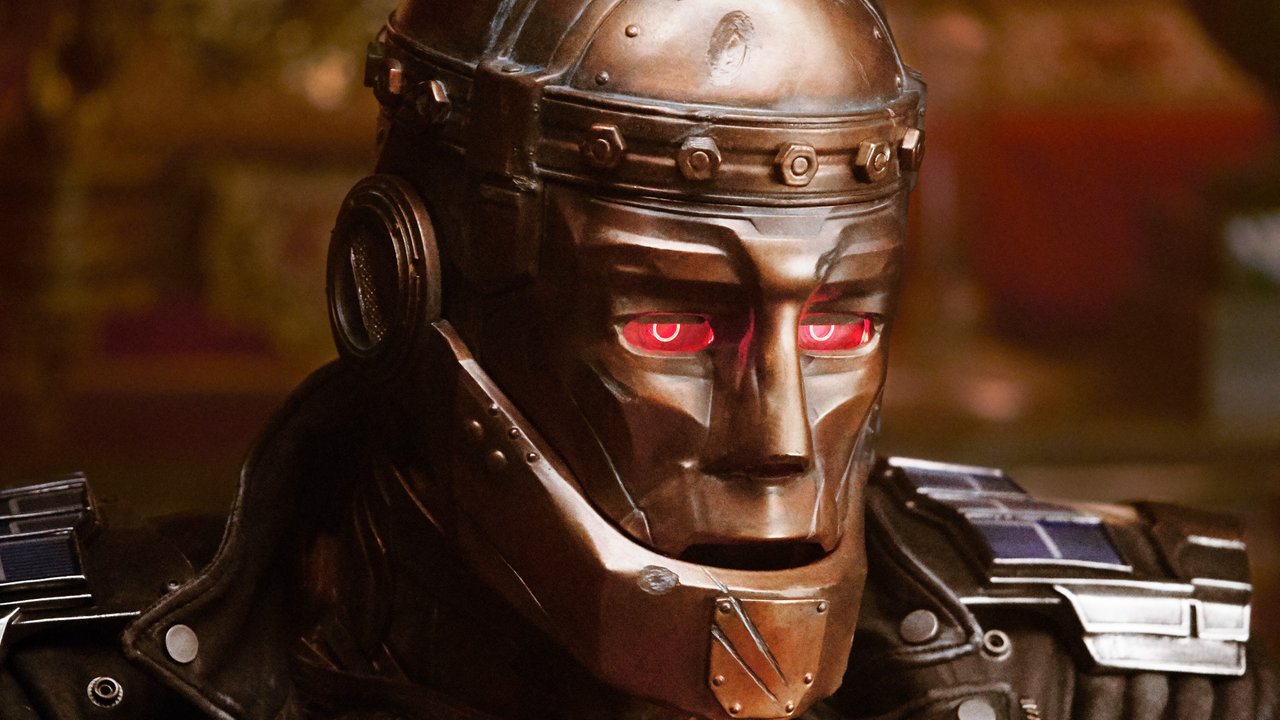 DC Comics and Warner Bros. Entertainment launched their own streaming service last September known as DC Universe, which features everything related to the comics giant. Since that launch, fans have been asking for the app to expand to consoles and the wait is now over for at least one platform.

The DC Universe streaming service costs $7.99 per month or $75 per year and includes exclusive DC Comics related shows such as Titans, Doom Patrol, and Young Justice: Outsiders so far, with shows like Swamp Thing and Harley Quinn coming later this year. In addition, there are a backlog of various DC media including other TV shows, movies, and comics as well.

As of right now, the DC Universe app is available for download on iOS devices, Apple TV, Android devices, Android TV, Apple Fire TV, and Roku, as well as accessible through the website itself also. The lack of console support has been disappointing to say the least, but now it is set to expand further.

DC Comics has revealed that DC Universe will be coming to Xbox One sometime in the month of April. No specific release date was given, but that should mean it is set to arrive sometime in the next couple weeks.

This has left PS4 owners wondering when they will get the app as a result. However, there is no information on that at this time, but you would think it is likely coming sooner rather than later. Nintendo Switch would also be nice to see, though we haven’t even seen Netflix his that platform for some reason.

Keep an eye out for DC Universe to roll out in the coming weeks for Xbox One.