Xbox One vs Xbox 360 on audio quality 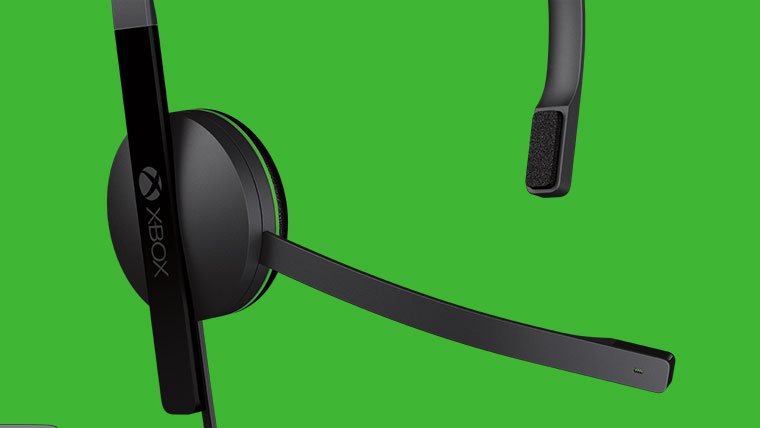 Today, Larry Hryb, also known as Major Nelson, released a track on SoundCloud that compared the audio quality of the Xbox One to that of the Xbox 360 when it comes to headsets.

As he explained on his blog, the noticeable difference in audio quality is due to two reasons. Skype and increased data transfer rate between the controller and the console. As Major Nelson explained, “Thanks to integration with Skype’s audio codec, which has a proven track record of high-quality voice through billions of hours of use within Skype, as well as dedicated audio processing (for Xbox One conversations via Skype and multiplayer party chats), Xbox One offers higher quality voice chat with the Xbox One Chat Headset compared to Xbox 360—whether you’re chatting in-game or through party chat with Skype on Xbox One.

But the improvements don’t stop there. The Xbox One Wireless Controller’s new expansion port dramatically expands the data transfer rate between the controller and console. Combined with Skype’s audio codec, this enables crystal-clear digital audio with the Xbox One Chat Headset, both capturing and rendering speech at 24 KHz PCM, which is triple the rendering sample rate and a 50 percent capture rate improvement over Xbox 360 headsets. And, as we shared before, the Xbox One Chat Headset comes with every Xbox One console.”

This is of course after Microsoft has made great pains to emphasize that they are leveraging Skype to make voice chat of much higher quality along with Kinect 2.0 being a more-than-suitable microphone. For those of who are having trouble getting both versions, here they are separately.

Home / Technology / Xbox One vs Xbox 360 on audio quality