After Arcane, These 10 League of Legends Champions Deserve Their Own Shows

Would you like a brand new League of Legends Show? 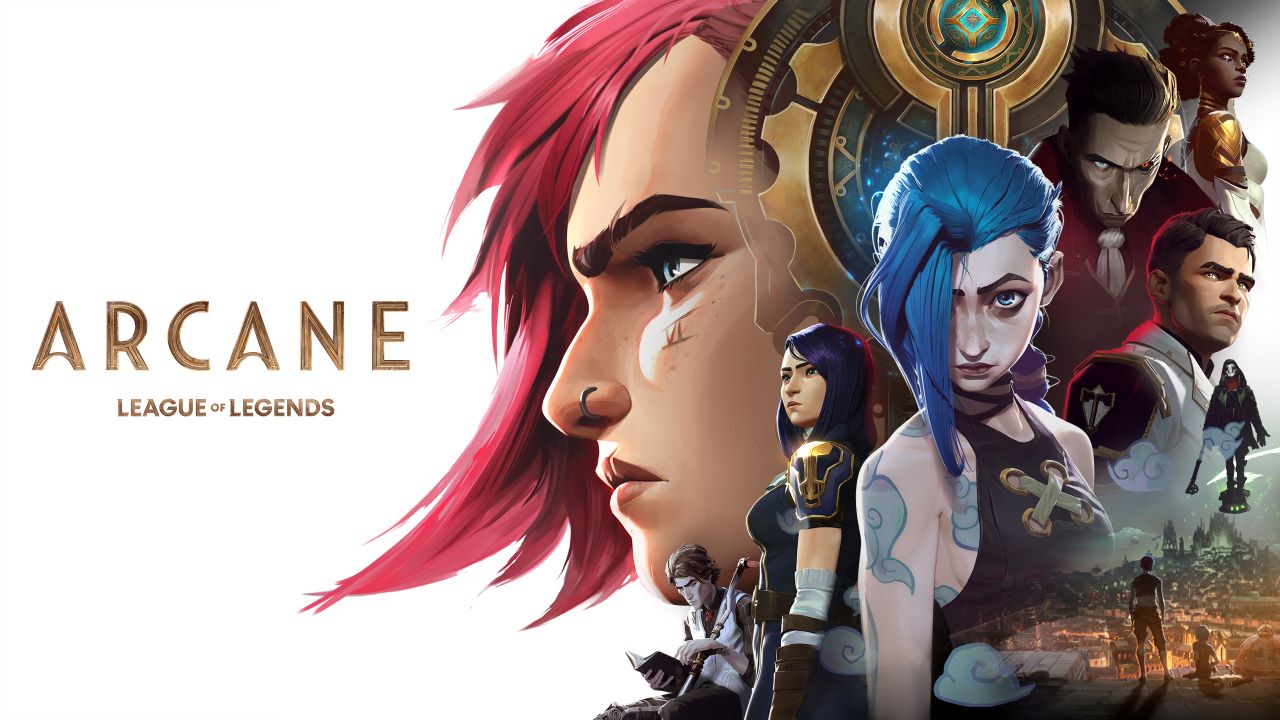 Arcane has seen vast success for its excellent story, art style, and overall enjoyment found from watching everything that it offers viewers. Grab a comfy sofa, some of your favorite food, and indulge yourself in a brilliant show of thrills and adrenaline-inducing moments. With talk of the new League of Legends MMO always occurring amongst fans of the franchise, this would be a perfect time for a new show in the universe. Arcane sets the standard for what show adaptations can be like for games and there is immense possibility surging through the veins of the franchise for extra champions to be the star of their own show.

Ahri — A Vastaya To Remember

Ahri is one of the most well-known champions from the League of Legends universe. So there certainly is no reason as to why Ahri wouldn’t be able to be an excellent show-runner champion. We could get to look at out she is able to work with the power of Runeterra and get to learn even more about her personality. 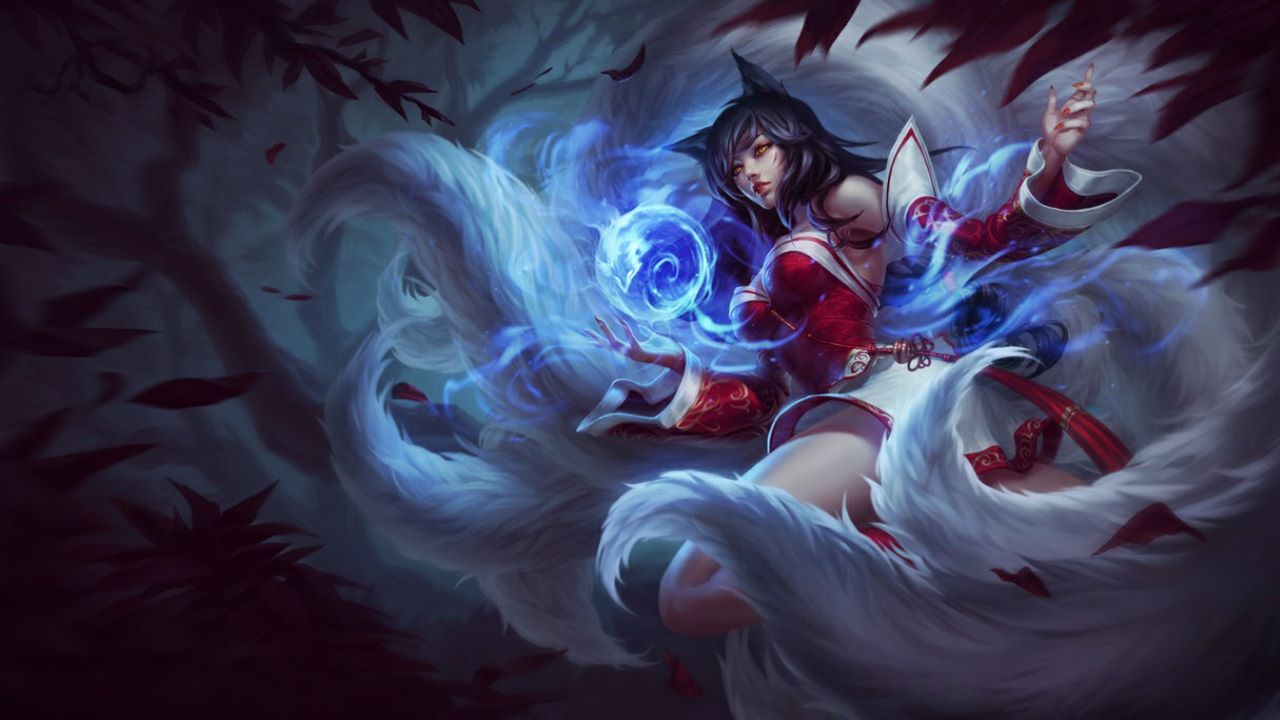 Including the fact there would be great potential for looking into her memories from the souls which she is able to consume as known in the game’s lore, she gets these memories when she does consume the souls. It could make for wonderful cut-aways to different eras and moments of potentially other champions’ lives and thoughts, equally with her enemy’s souls.

Aurelion Sol — Time for the Knowledge of the Cosmos 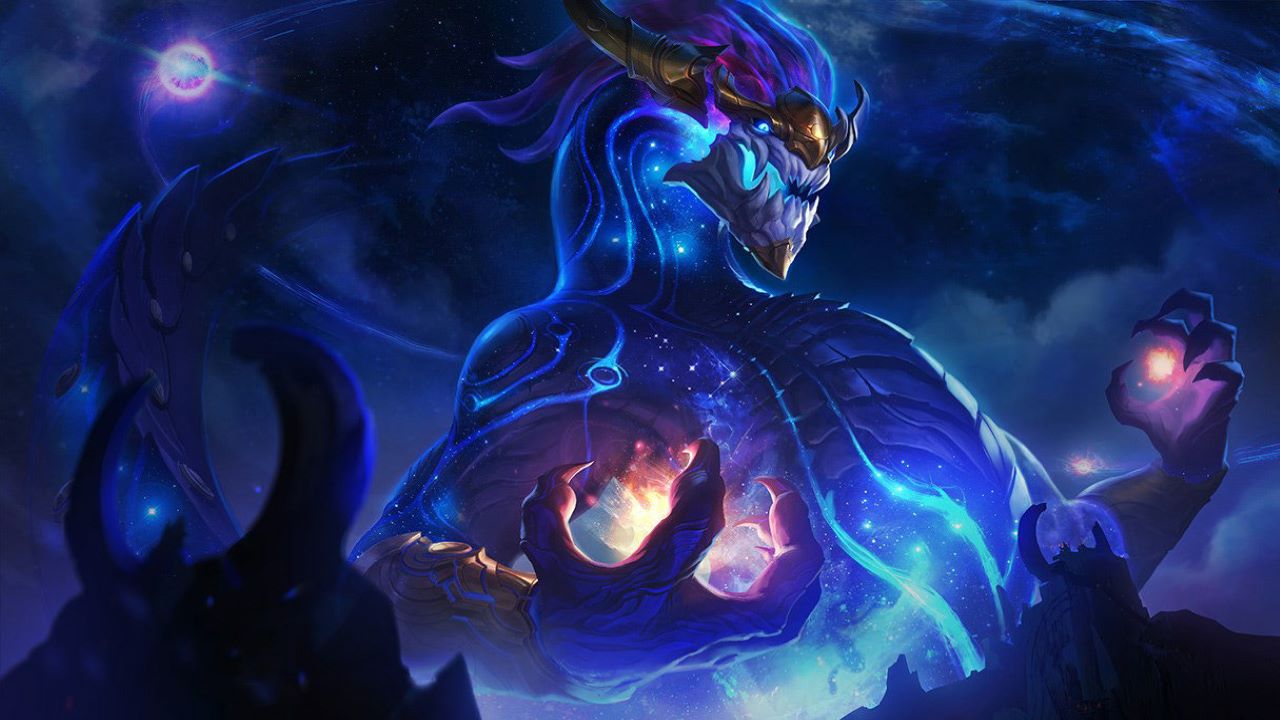 Up next would be Aurelion Sol. A champion that generally not too much is known about which makes them an excellent candidate for getting their show similar to Arcane. With a dragon-like appearance, they belong to the cosmos and will have vast amounts of information about the stars and everything surrounding them.

There was a story of an empire that had deliberately been using him for their own usage. The show itself could be featured around how Aurelion Sol is indeed able to gain their freedom again within the universe. 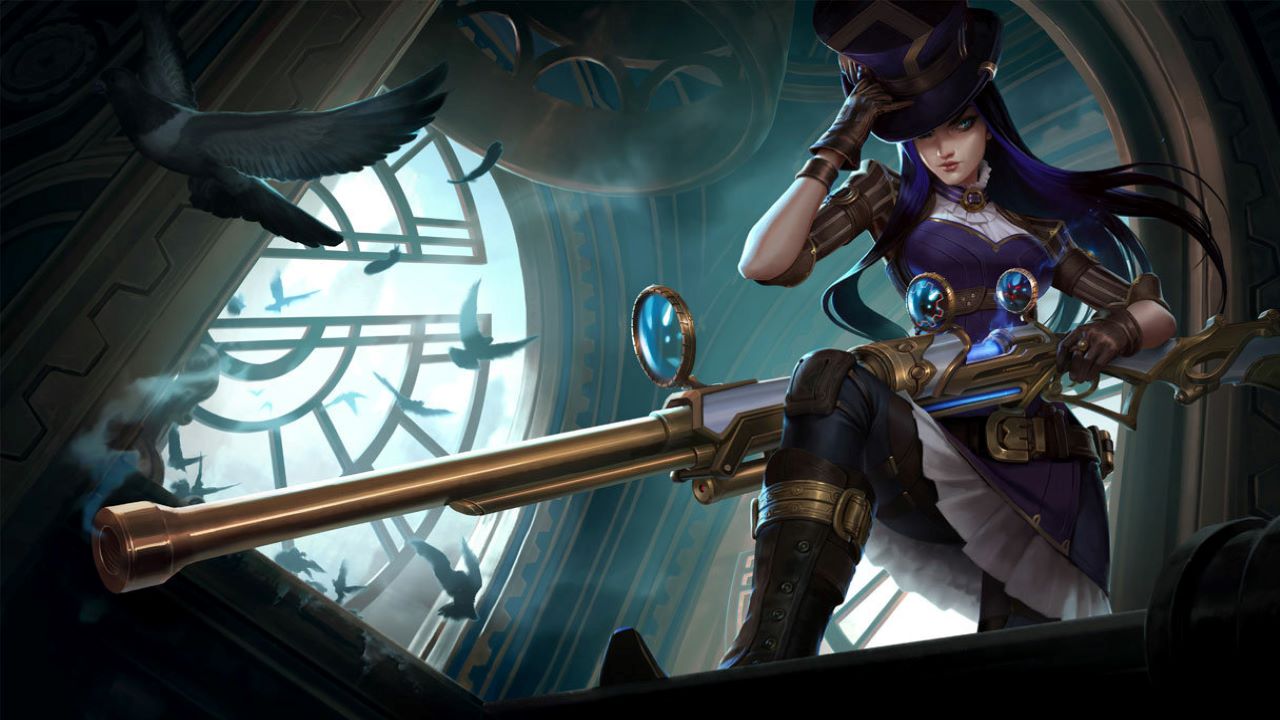 Caitlyn was featured for a great number of episodes in the original Arcane show, however, many fans would probably like to see more of Caitlyn in this format and learn more about them within the franchise. She has an impressive resume with being a Sheriff and the show could focus on her time working this job and of learning more about their personal life.

Not only that but Vi could make another appearance in this show as the two are together a lot often and thus there would be a lot of possibility with promoting the show with this fact. Of course, who could turn down the opportunity to see more of this fiery-fuelled character in her very own show? 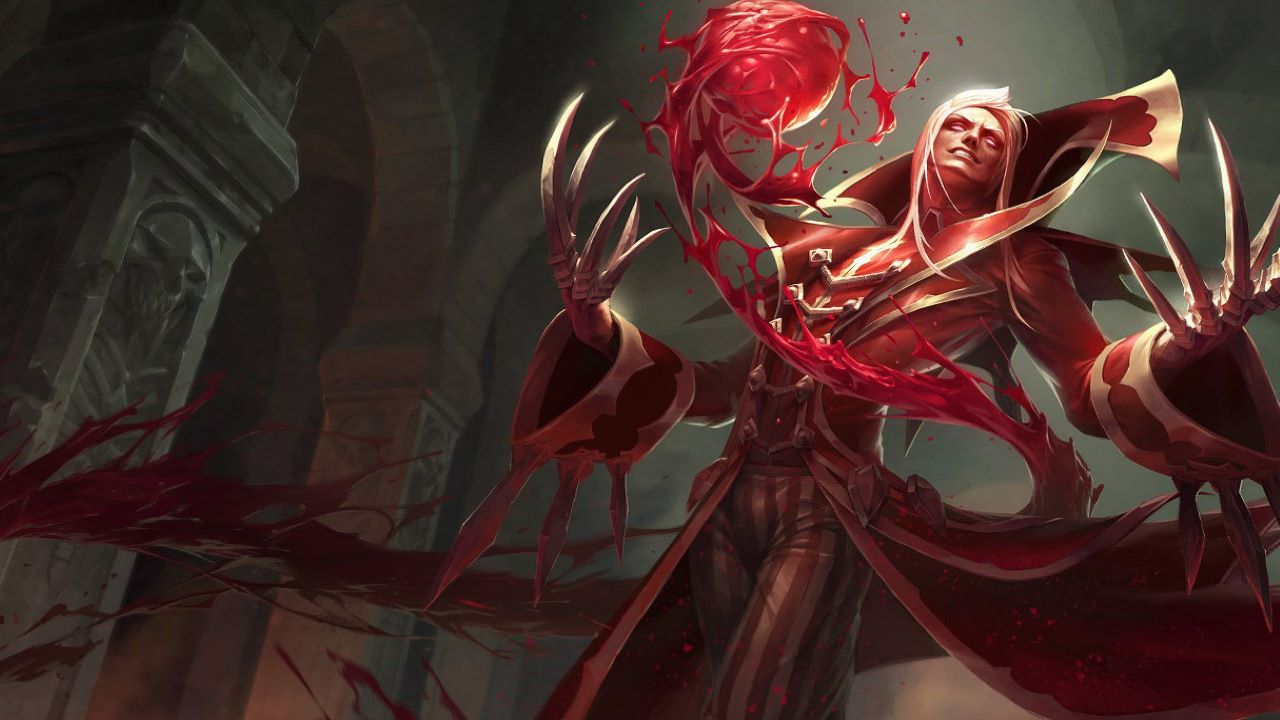 If fans were looking for a show which could be featured around vampire vibes and perhaps an even darker show, this champion could definitely ensure this had happened. Why not have a show which is instead focused on horror and have Vladimir as the central character for the show?

Vladimir always seems to be very eccentric and is known to showcase something similar to this almost egotistic and eccentric personality within the lore of the franchise.

Yuumi — There Needs To Be A Cat Somewhere 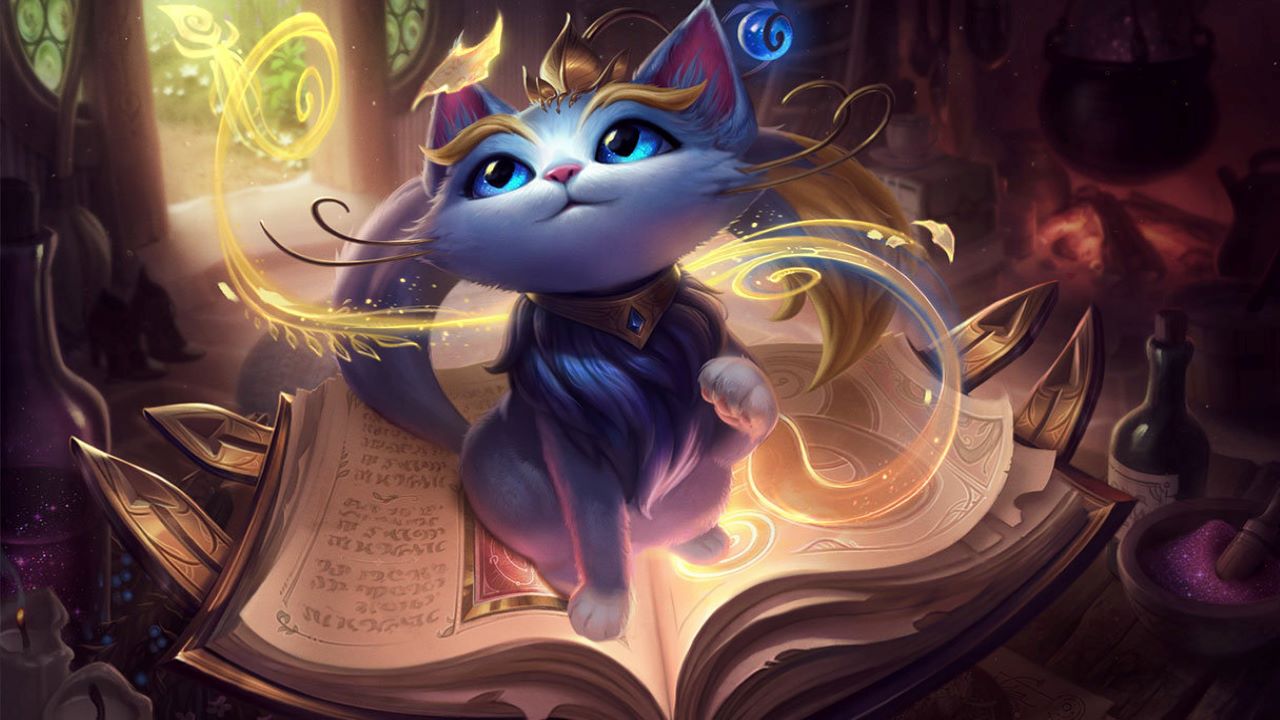 Every franchise needs a cat or dog to be in it and the champion Yuumi from League of Legends is indeed a cat (a magical cat) so that would certainly be that element covered. The show could be around all of the activities that Yuumi gets up to and about their journey after becoming the Keeper of the ‘Book of Thresholds’.

Even further, imagine having a League of Legends theme song of some sort created for Yuumi, it would be delightfully genius and adorable to have!

Seraphine — Let The Songs Radiate From You! Seraphine would make an exquisite prime character for a show because of her wonderful gleeful personality that is emphasized throughout the franchise. There would be many songs of joy to be heard throughout this show no doubt and we could even get a look into their inner thoughts and mind about everything happening around them.

The journey of Seraphine would be a thrill to watch through a show centered around her.

Kassadin is known to have traveled around a lot within the game’s universe and a show about them would certainly allow viewers to get a glimpse into many more corners of the League of Legends world. 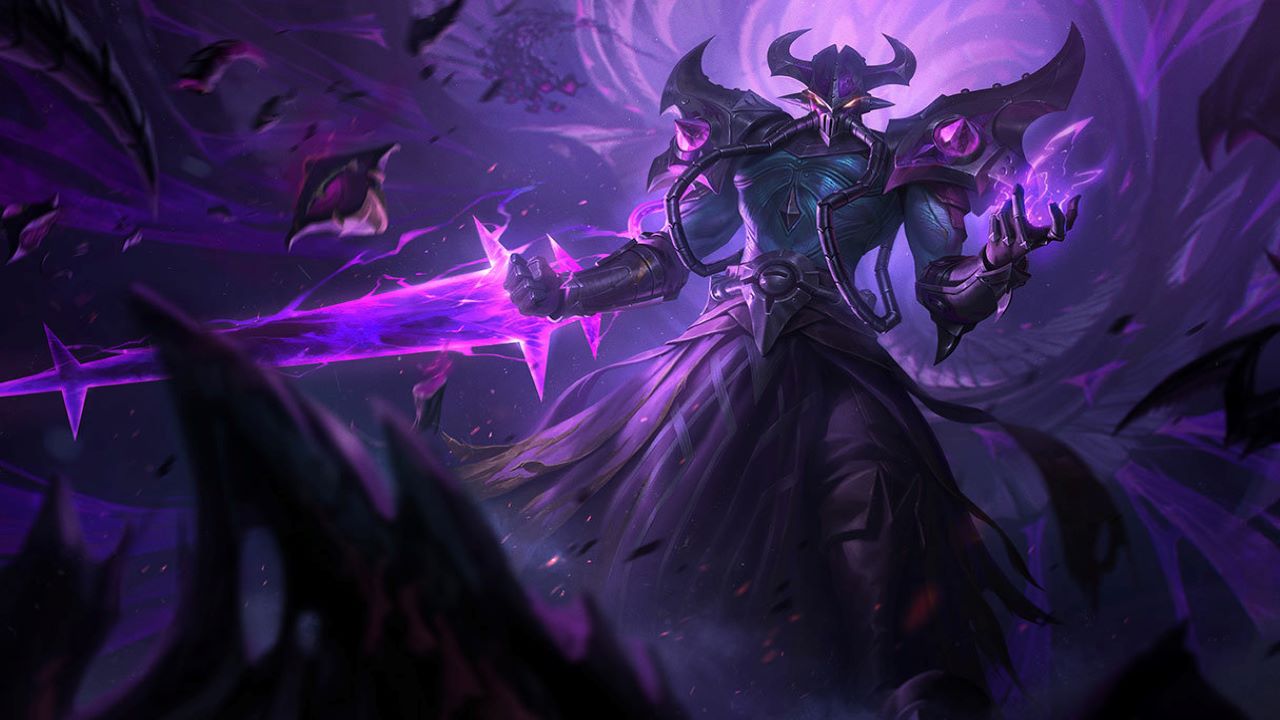 With the champion they are being an assassin, it would be an excellent chance to showcase a darker side of the assassin life for Kassadin and how they had become the character that they are.

The list of course wouldn’t be complete without an archer, and not just any archer, but Ashe. A wonderful frost archer, the show would have no issues in finding its target audience. 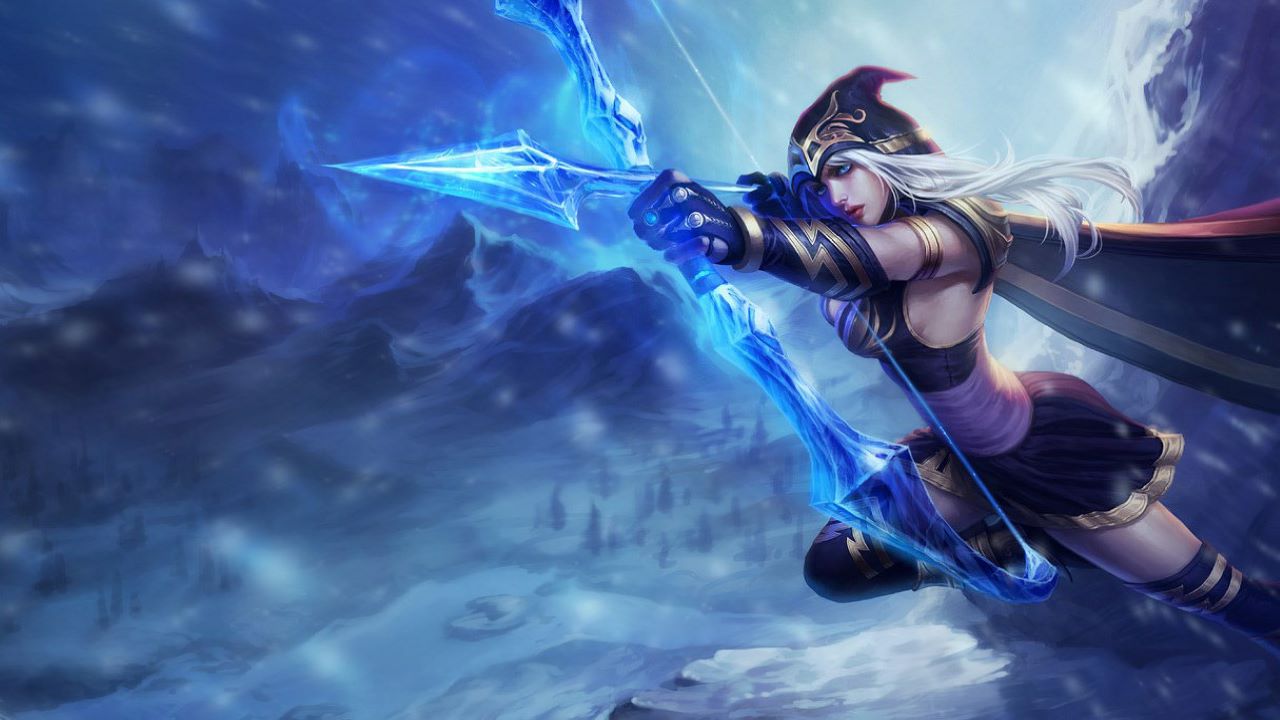 Given the fact a lot of Ashe’s lore surrounds the ‘Avarosan tribe’, the show could have a main focus on this tribe and her journey with them and how she leads the tribe. An abundance of opportunities for beautiful archery cinematic shots is always going to indeed be a bonus for everyone! 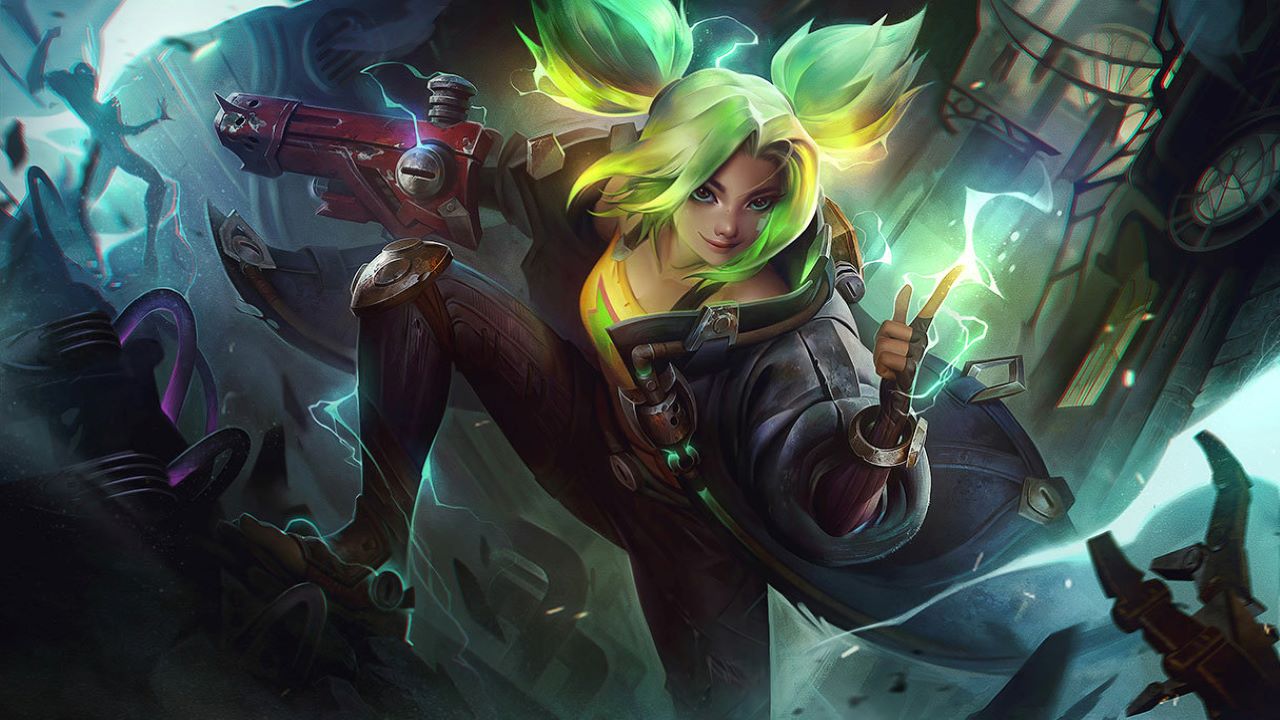 Time for some electricity! Zeri would be a wonderful character for a show due to her spirit and empathy towards others around her. It definitely could be a show featured on helping others fuelled with electric fights throughout. Many other League of Legends characters could make an appearance within this show and represent the values of teamwork. Not only just in the show but of course in the game itself.

There would even be lots of opportunities for looking at the history of Zeri and her life before she chose to take the paths that she did decide upon.

The forests of the universe look beautiful and equally entrancing. Lillia spends her time going around these forests and avoiding mortals of the land. It would be amazing to get a nice view of what happens within the forests and Lillia would be the prime candidate for showcasing this with her eagerness to also help others. 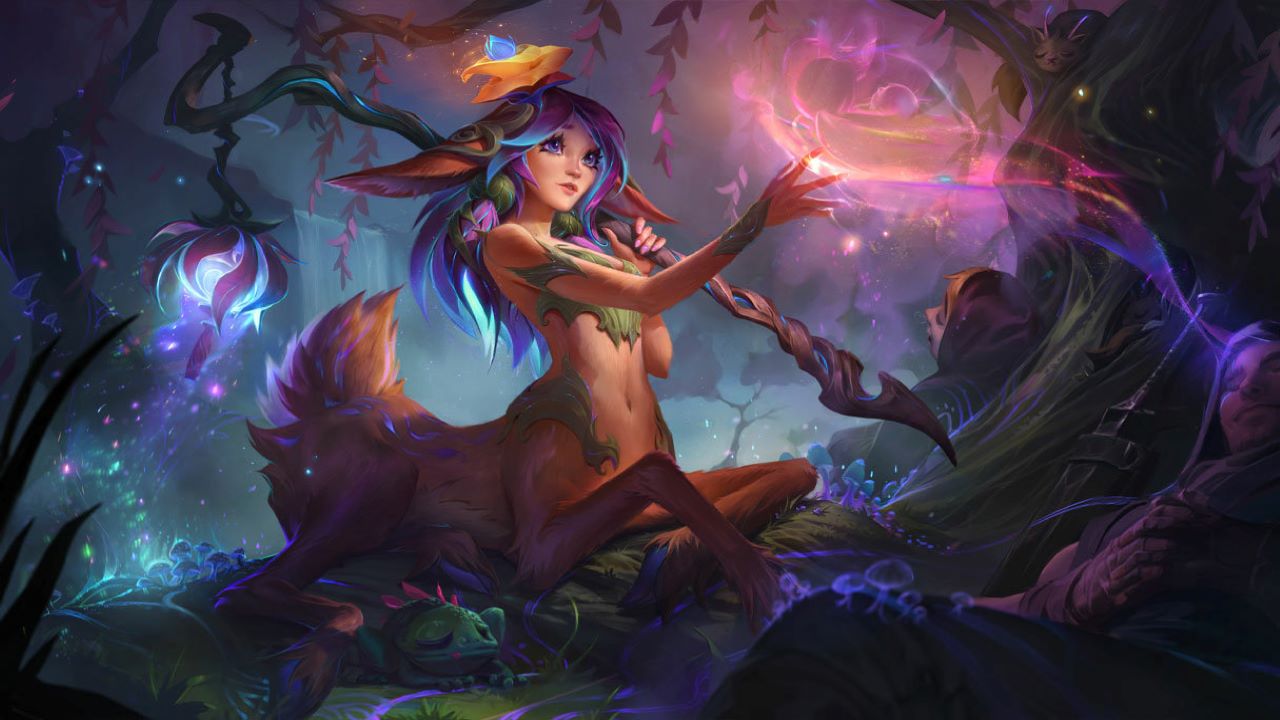 It would also allow for environment artists to no doubt be extremely excited at the possibility of creating areas that look stunning for viewers to be amazed by as always. The lighting seen throughout the forest areas is always gorgeous as seen in the above image and no doubt the show would represent this.

As can be observed, there are tons of champions who could have their own show. League of Legends is always evolving and keeping the fanbase entertained with excellent retention of players. Time to hope for new shows to feature these champions! There definitely is a lot of potential with them and including other Champions not listed here. Only time will tell if we do indeed get some new shows for the universe.

Arcane can be streamed now on Netflix.

Attack of the Fanboy / ORIGINAL ARTICLES / After Arcane, These 10 League of Legends Champions Deserve Their Own Shows