League of Legends has an MMO inbound! Or does it...? 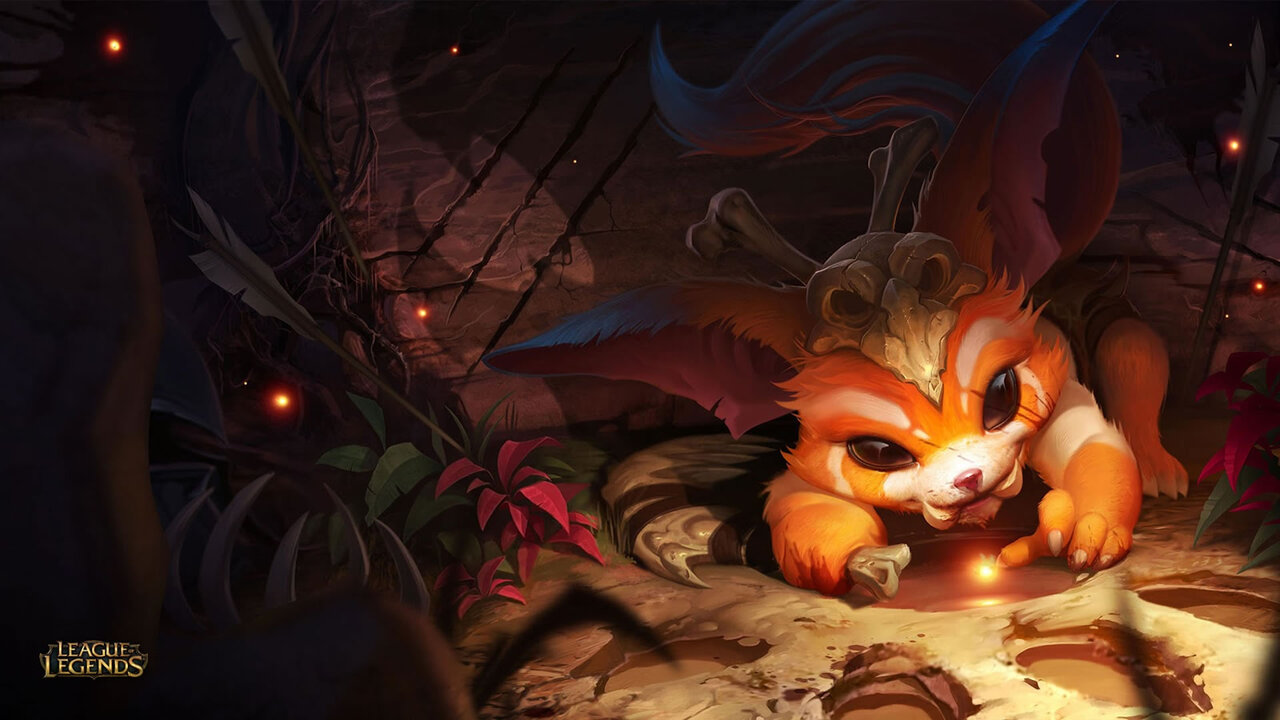 League of Legends has amassed an insane amount of popularity over the years and this popularity seems to be ever exponentially growing especially given the Arcane TV series’ success. Of course, there are always new ventures for franchises and one such venture in the works is the expected League of Legends MMO that fans are eagerly awaiting more information about. That information has arrived with a great explosion after a statement from the executive producer detailing their thoughts on the project which they are working on. League of Legends has an even greater future lying in wait!

Fans are excited by the possibility of experiencing the MMO with all of their favorite League of Legends lore intertwined throughout. The project will certainly be a large one and given the incredible amount of work required for development, the team will definitely have a lot to excitingly cover. Making sure the excellent roots of the series flow through the experience will definitely likely be at the forefront of their minds. Whether it be ensuring all of the characters get great representation in the game, or simply having a wonderful game flow across the game for players to enjoy.

There is no guarantee this game will ship. We are optimistic, but you just never know until it does. However assuming it does, this will be the fourth major franchise I have worked on (AoE, WoW, LoL), and likely the last. And I am very okay with that. It will be a good final act.

Yesterday, the executive producer Greg Street stated in a tweet that unfortunately there is “No guarantee this game will ship” however they think it will indeed be a “good final act” for their career and rightly so. Hope is always of course present for the game shipping and with the vast interest from people around the world, it is a likelihood that this will fuel the game’s chances of shipping successfully, and then combine that with a stellar class development team and you have a brilliant game in the works.

Despite the initially ominous tweet, however, it looks like things are proceeding as planned for the League of Legends MMO. Street followed up his tweet with another post stating “things are going super well.” Street then explained that Riot Games has such a high standard of quality for its games and that the team “won’t ship a disappointing game.” The League of Legends MMO is still likely years and years away though, so if anything is going wrong behind the scenes, there’s more than enough time to fix it.

Things are going super well. I am just being honest that Riot’s game standards are high and so are the expectations of players. We won’t ship a disappointing game.

Street has worked on many game franchises over their career and so their reputation is held to an excellent standard. It’s likely that if the title ships, it will hit the upper echelon spheres of the games industry. There are many hopes and wishes from the community about what the game could include if it is actually going to be a reality in the future, and this is always a great prospect for players to think about. Furthermore, with Ruined King: A League of Legends Story, there is likely an even bigger audience than usual for the next installment of the franchise.

The League of Legends MMO has no confirmed release details as of yet.