League of Legends' music department continues to blow fans away 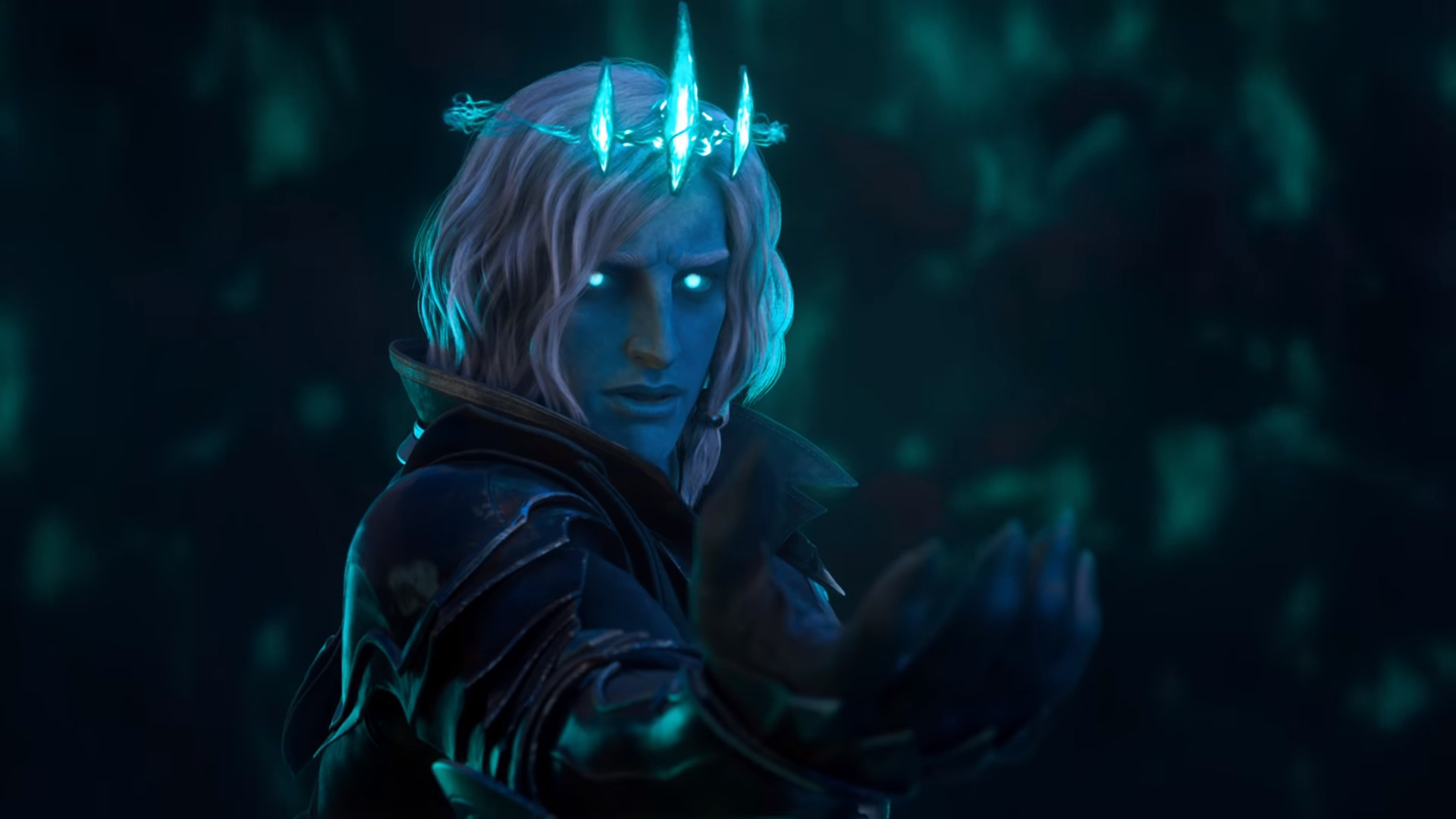 If there’s one thing all, even those that are not fans on Riot Games’ flagship. League of Legends, have to admit, is that the company’s music and animation departments really excel in their productions. For that, the gaming community stops whenever a new teaser or a new song produced by the company debuts.

Today, a few days after the release of the game’s new cinematic ”Absolution”, Riot Games’ revealed a new original song, ”I’ll Find a Way”, made in collaboration between the company’s music department and the artist TELLE.

You can check out the new song, part of the soundtrack of the game’s latest event ”Sentinels of Light”, below, as well as its official description:

”Between madness and devotion, where is the line? Trace the path of two tragic loves in this original song.”

League of Legends is currently one of the biggest titles in the world as well as, together with games like Counter-Strike Global Offensive, Dota 2, and Fortnite, one of the biggest flagships of the current competitive scenario. The game’s many spin-offs, like Legends of Runeterra, League of Legends: Wild Rift, among others, are also a success among their specific scenarios.

Ruined King: A League of Legends Story, a new turn-based story-driven game featured in the world of the game will be released somewhere still in 2021. But that’s not all, since a fighting game inspired by the franchise is also supposed to be announced soon after images and glimpses of its current development were officially revealed by its developers.

You can play League of Legends right now on PC, via Riot Games’ official launcher.