Best Crossplay Games to Play in 2022 We’re well into the 9th generation of video game consoles, meaning things like crossplay are heavily in talks with major game releases. Not only are we experiencing new and exciting experiences every month, but the whole annoying aspect of the console wars is slowly becoming a thing of the past. Yes, strong arguments can be made to determine which is objectively the better console, but at the end of the day, we all just want to enjoy some great games.

What is helping to bridge the gap between consoles and quelling this ongoing argument is crossplay. While this topic has been in talks as far back as the seventh console generation (PS3, Xbox 360, Wii), it’s even more relevant than ever, thanks to the big Fortnite and PlayStation crossplay debacle in 2018. As video games are more widely talked about and have become a cultural phenomenon, we as gamers want to be more connected than ever.

Crossplay has been a thing for a while now, but it was always very limited. Before, we had crossplay between a single console and a PC game. Think of games like Final Fantasy XIV back in 2013 when it connected players between PlayStation 4 and PC. That was a feat in itself, but eight years later, this is a new story.

Extremely popular games like Fortnite and Minecraft started to allow players on Nintendo Switch and Xbox consoles play together via crossplay, then Sony eventually came in after tons of pressure from fans. Now we’re at a point where several big and current titles in our gaming libraries have crossplay functionality. Here is a compiled list of games that have crossplay, divided between the types. This will not contain titles that have cross-generation, because all of them aside from a very small amount are cross-gen from the start. Cross-generation games, for those who don’t know, are titles that can be played between last gen and current gen. For example, PlayStation 4 players can play Guilty Gear -STRIVE- with people on PS5.

Games that have limited crossplay

Games with limited crossplay are categorized as those where only a specific part of their online functionalities can be expanded to all of its current platforms. If a game is on multiple platforms but only allows certain consoles to play together, this is where they will be categorized and which platforms can partake in online play together. 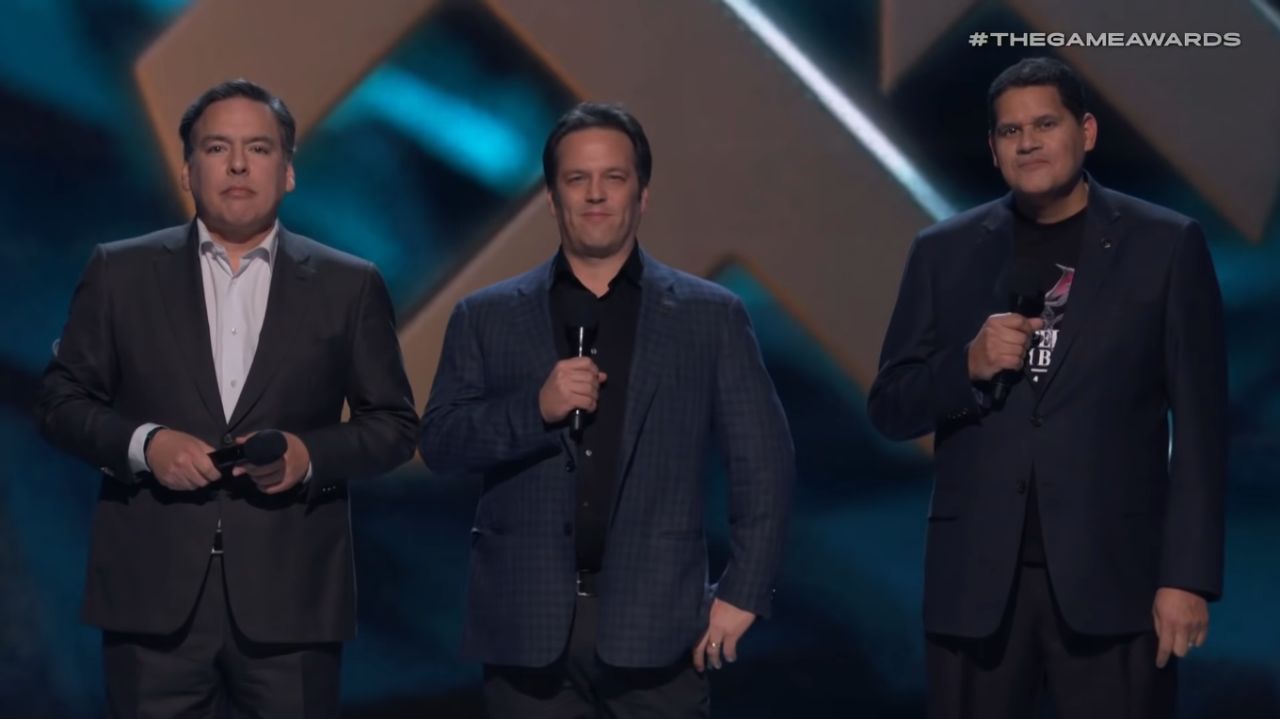 Games that have full crossplay

Many Xbox-exclusive titles will be omitted due to the fact that they will most likely have some form of integrated crossplay functionality with Windows.

Upcoming games that will have crossplay

Games denoted with an asterisk (*) are free to play.

Now you and your friends can’t complain that there is nothing to play despite being on different consoles. There are still going to be some hardware restrictions for crossplay, but this list is a lot larger than it was eight years ago.