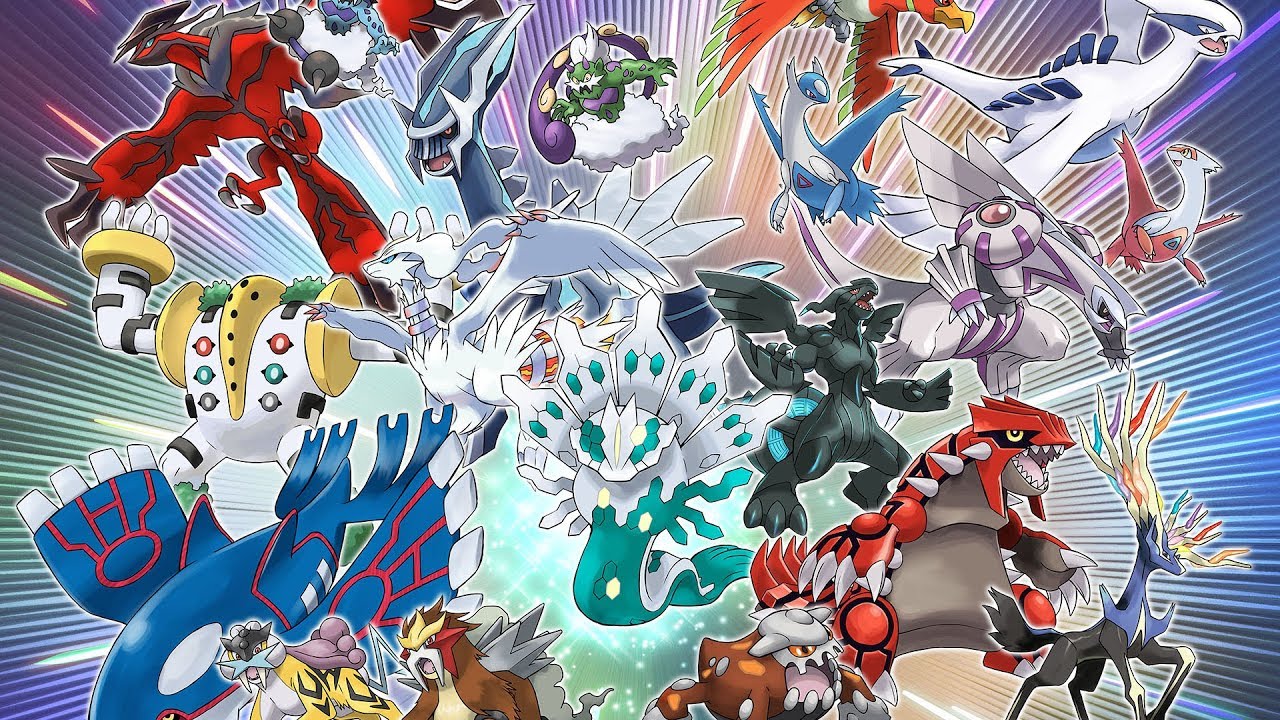 Fire type Pokémon have been one of the more popular choices for trainers since the Pokémon franchise’s debut in 1996. Whether a pure fire type or a mix of fire and another type (Flying, Bug, etc.), Pokémon in this category are known for being some of the most powerful in the series. Which ones qualify as the best, however, can vary based on whether someone is looking at the list from a competitive or pure versatility standpoint. This list will focus on competitive play. 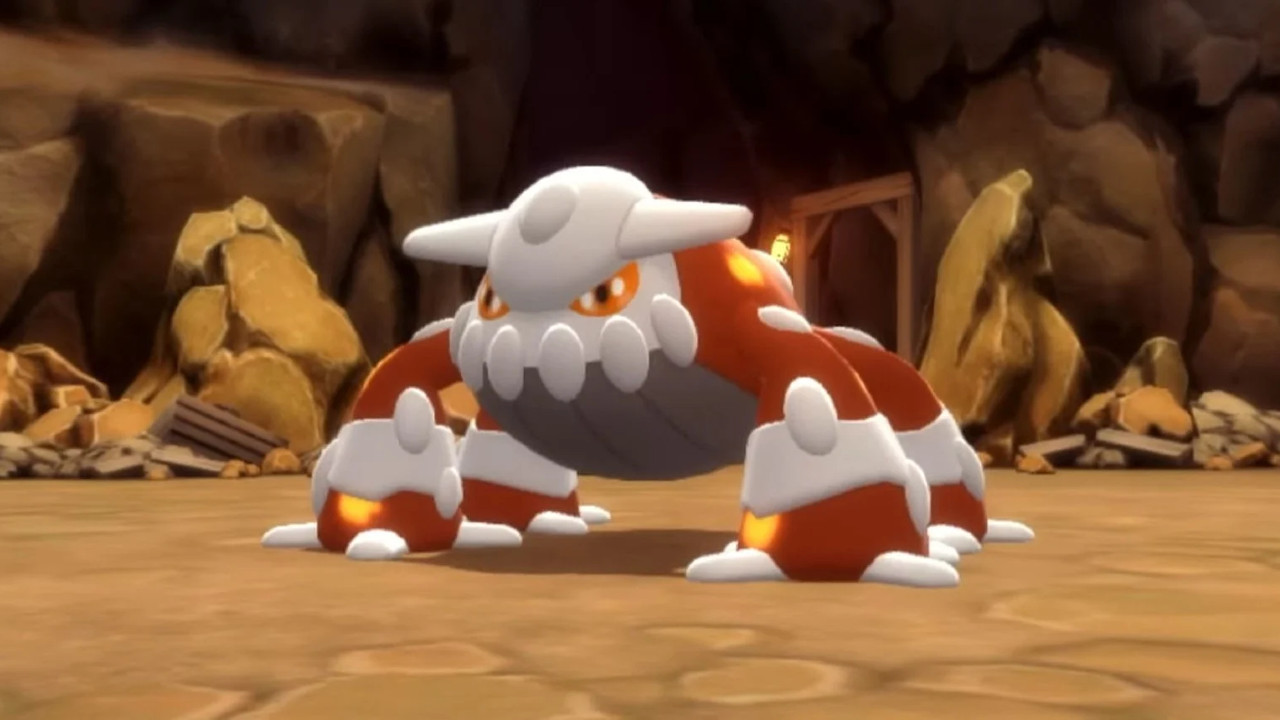 As a dual-type Pokémon (Fire and Steel), Heatran is a legendary Pokémon introduced in Generation IV. Sporting a high Special Attack stat (130) and a diverse pool of moves, this quadrupedal creature is a heavy hitter. With moves such as Magma Storm and Lava Plume, Heatran can cause some conflagrating devastation while rounding its arsenal with damage-over-time (DoT) abilities, such as Toxic. Moreover, its decent speed stat is important to note, as it is not the most sluggish beast available. 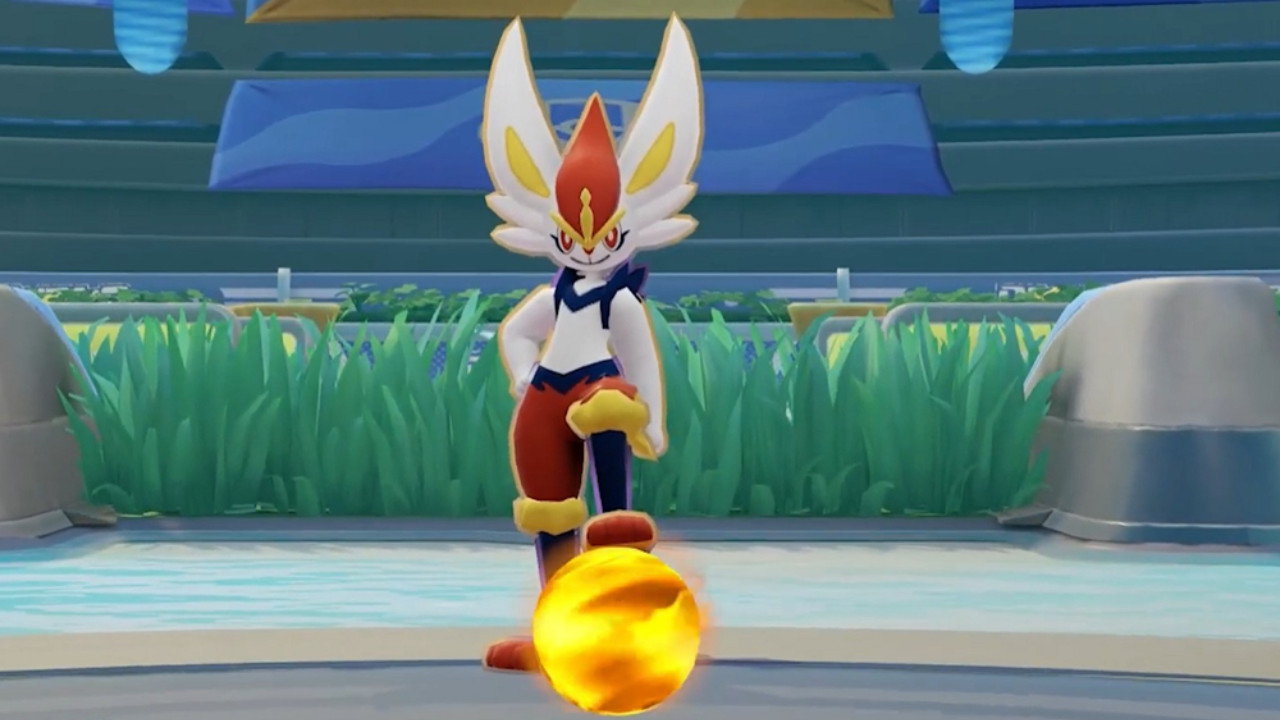 Despite having been nerfed in Pokémon Sword & Shield, Cinderace remains one of the most versatile Fire Type Pokémon available, especially if it has its best hidden move: Libero. With Libero, this Fire-Type Pokémon changes its type based on the nature of its previously used move. Using a Fighting-type move turns Cinderace into a Fighting-type Pokémon, meaning its strengths and weaknesses also shift. With stellar speed and one of the most versatile move sets available—ranging from bug and electric all the way to fighting psychic—Cinderace is a fantastic choice for any competitive trainer’s lineup. 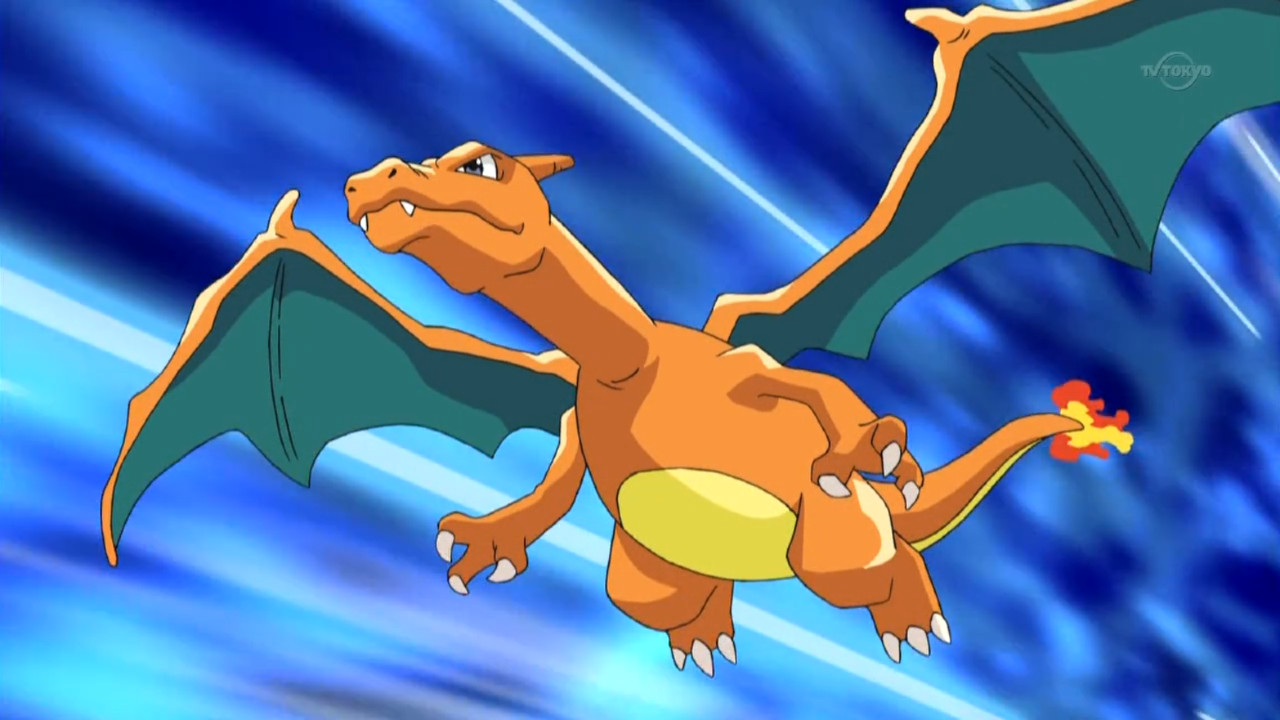 One of the most popular and longest-running Fire-type Pokémon (Generation I), Charizard remains a go-to for many veteran trainers. As a dual-type of Fire and Flying, this winged lizard sports decent speed, allowing it to outrun many Rock- and Water-type Pokémon. Of note, however, is Charizard’s Gigantamax form, enhancing its already-popular status. When G-maxxed, Charizard can increase its speed further using Max Airstream while causing brutal damage with Wildfire. The nostalgia factor isn’t bad either. Be aware, however, that many competitive spheres have banned this addition, though, it is still allowed in others. 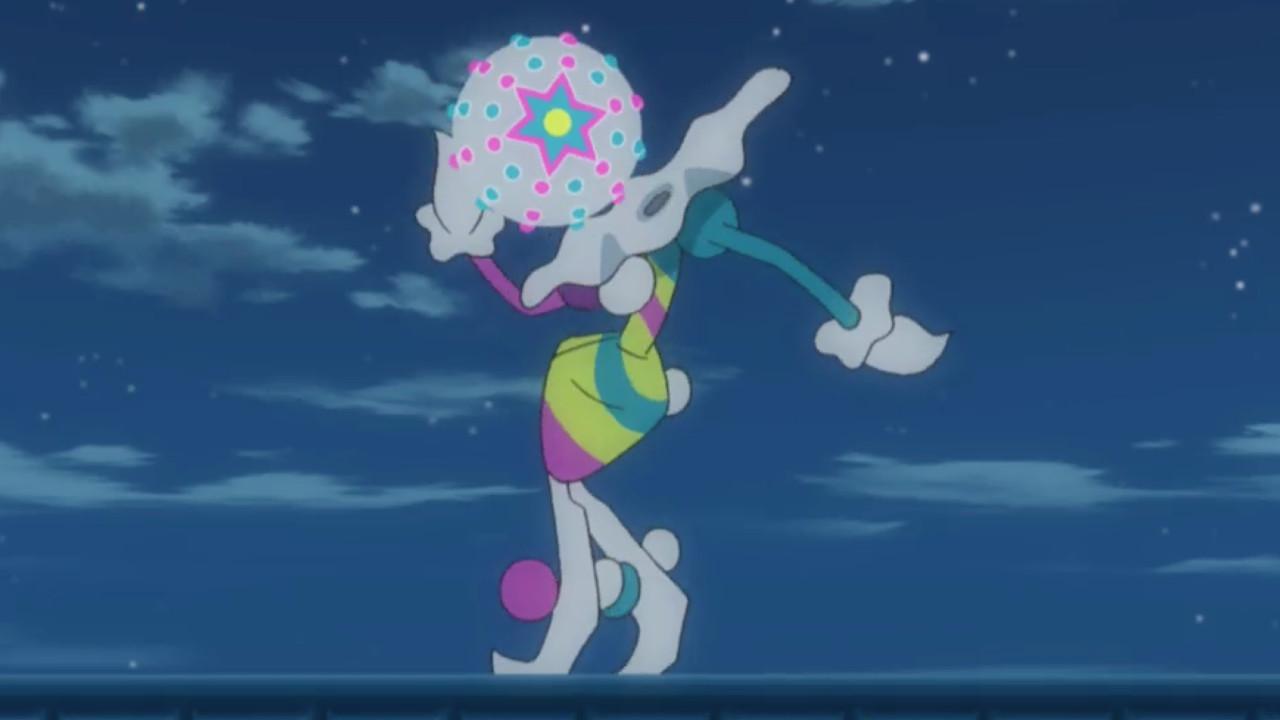 As a dual-type Fire and Ghost Pokémon, Blacephalon is one of the goofiest-looking creatures on this list. Its aesthetic aside, however, this monster can utilize Beast Boost to increase its highest stat (not HP) after making an opponent or ally faint. Combine this passive effect with its powerful Ghost-type moves (Shadow Punch) and Fire-type abilities (Flamethrower or Fire Blast) and Blacephalon can be a great addition to many teams, despite its low defense stats. 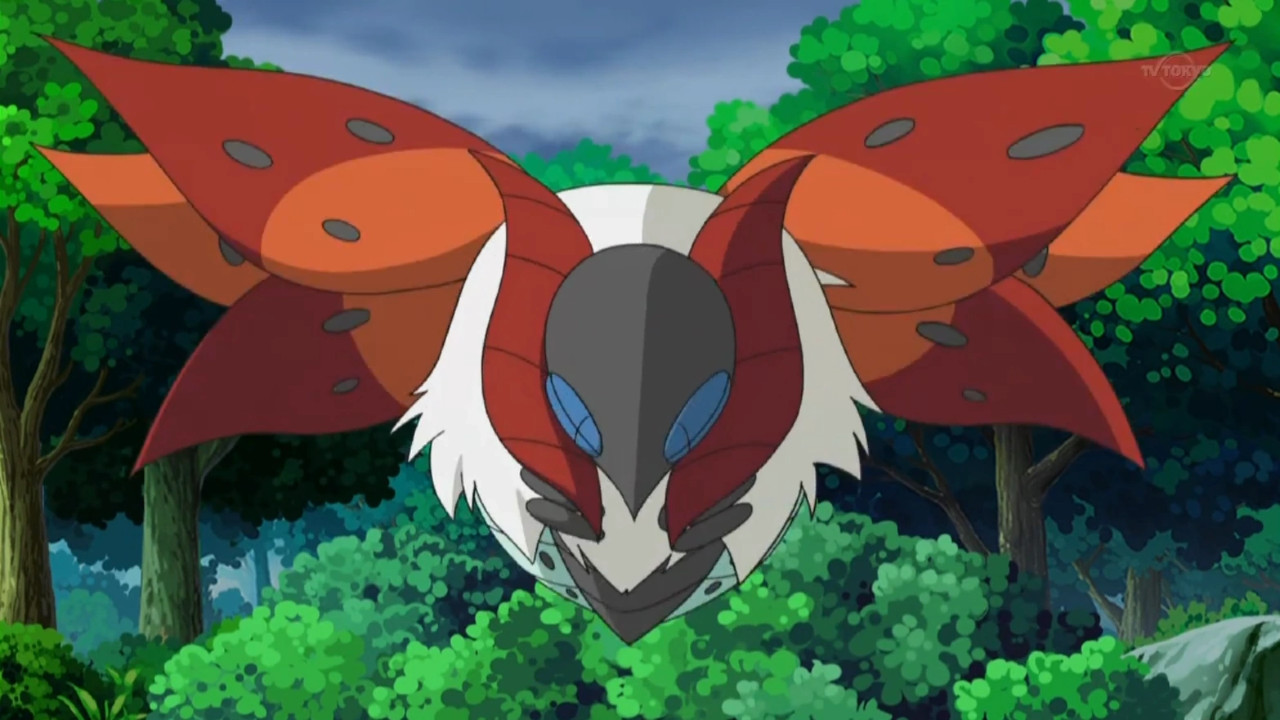 When using Heavy Duty Boots, Volcarona can sweep the competition. A more offensive Pokémon when used appropriately, this wannabe butterfly-moth hybrid is a dual-type Fire and Bug Pokémon that can use Quiver Dance to increase its Special Attack, Special Defense, and Speed in one go. Add Flame Body to its repertoire to apply a burn to any contact moves performed by an opponent and Volcarona becomes a mean offensive staple for any team.

There are many other Fire-type Pokémon that could be considered among the best, whether in competitive play or general popularity. Some honorable mentions include Entei, Reshiram, Moltres, Ho-Oh, and Blaziken. Regardless of the consensus, the best decision is going to be on that combines the meta with whatever synergizes best with the rest of an individual trainer’s team.