Surf's Up! Here comes a list of the deadliest Water Type Pokemon!

Pokemon features a growing roster of creatures you can pit against one another for bragging rights, or in the case of tournaments, some pretty serious money.  But if you want to be the very best, you need to understand the strengths of building teams of pokemon which complement each others’ stats and abilities.  One of the most important types for being dominant in the game is the water type, known for some truly iconic moves and mainstays like rain teams.  This is a list of the Top 5 Best Water Type Pokemon across the series.

Much like our list of Grass-types, this list will look at the best Water-type Pokemon except Legendary or Mythical mons while focusing their standout base stats and abilities.  This includes variations of Pokemon across multiple generations and when they are at their best, so let’s check them out! 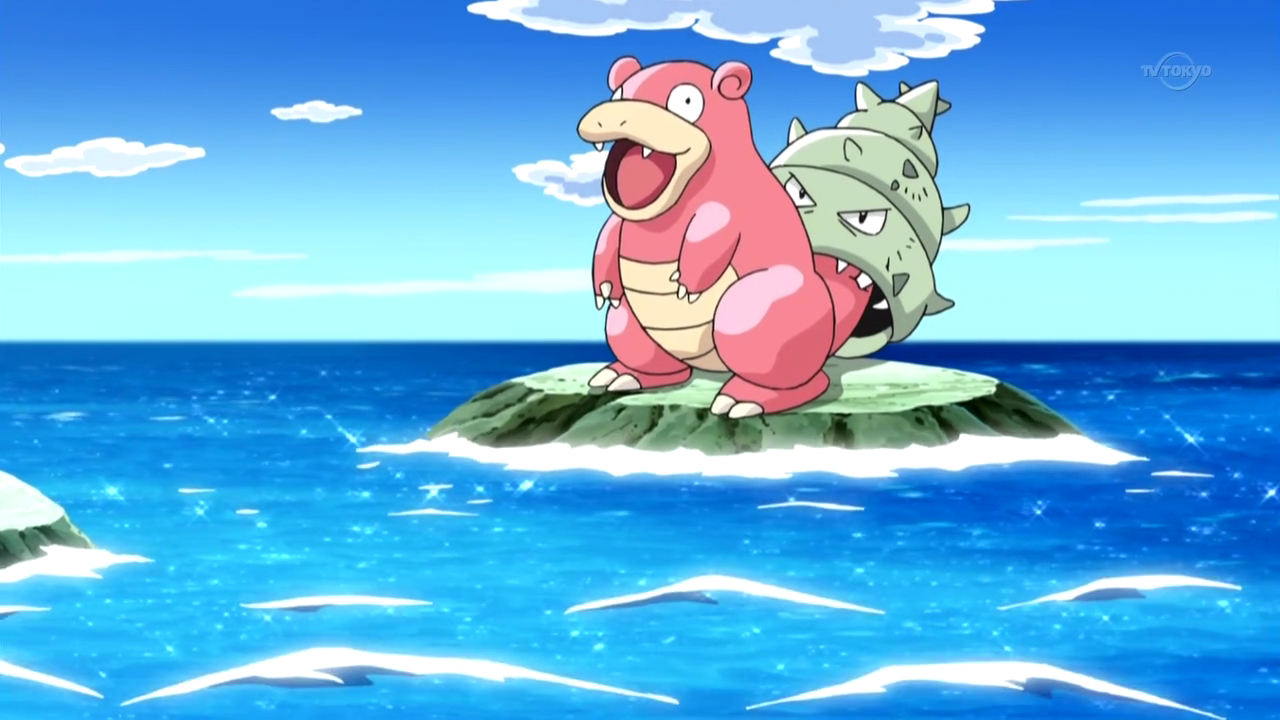 Slowbro warms the hearts of veteran players while infuriating those pit against it in more than just the mainline games.  This Pokemon has some crazy defensive bulk across HP, Defense, and Special Defense.  To make this Pokemon even more of a tank, their moveset includes Teleport which has low priority meaning they are practically guaranteed to be hit first, take the damage, and then switch out, triggering their Regenerator ability which restores 1/3 of their base HP.  If you want them to be immortal, consider having them hold leftovers, and when you want to strike back or dig in your heels harder, moves like Scald and Calm Mind lets Slowbro take on many prominent threats in Singles or in Doubles. 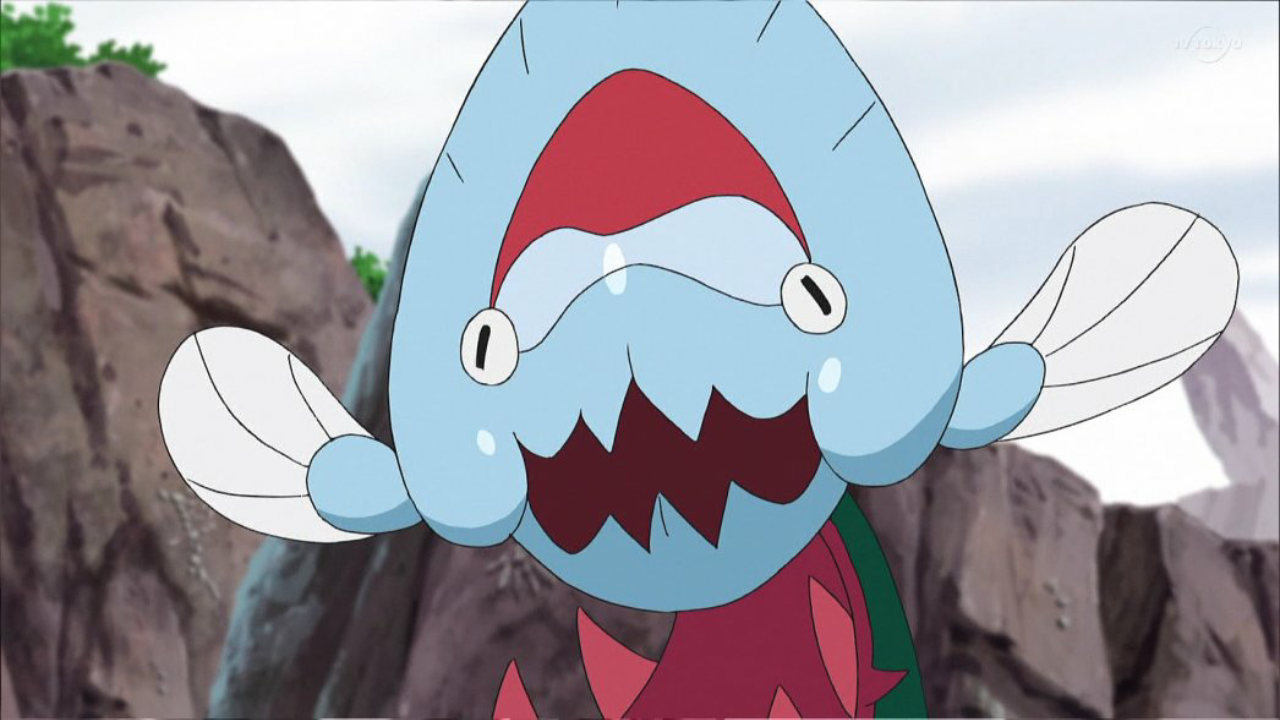 What even is Dracovish meant to look like?  While it certainly is a Water Dragon-type, it is certainly a far cry from a dragonfish at first glance, although it would be amusing if this was the tattoo that Kasuga from Yakuza got on his back.  But what it lacks in intimidating design, it makes up for in offensive output thanks to a combination of Strong Jaw as an ability that boosts bite moves like Crunch, and Fishious Rend, its specialty attack.  Combine that with a Choice Band to empower this monster further to crush the competition. 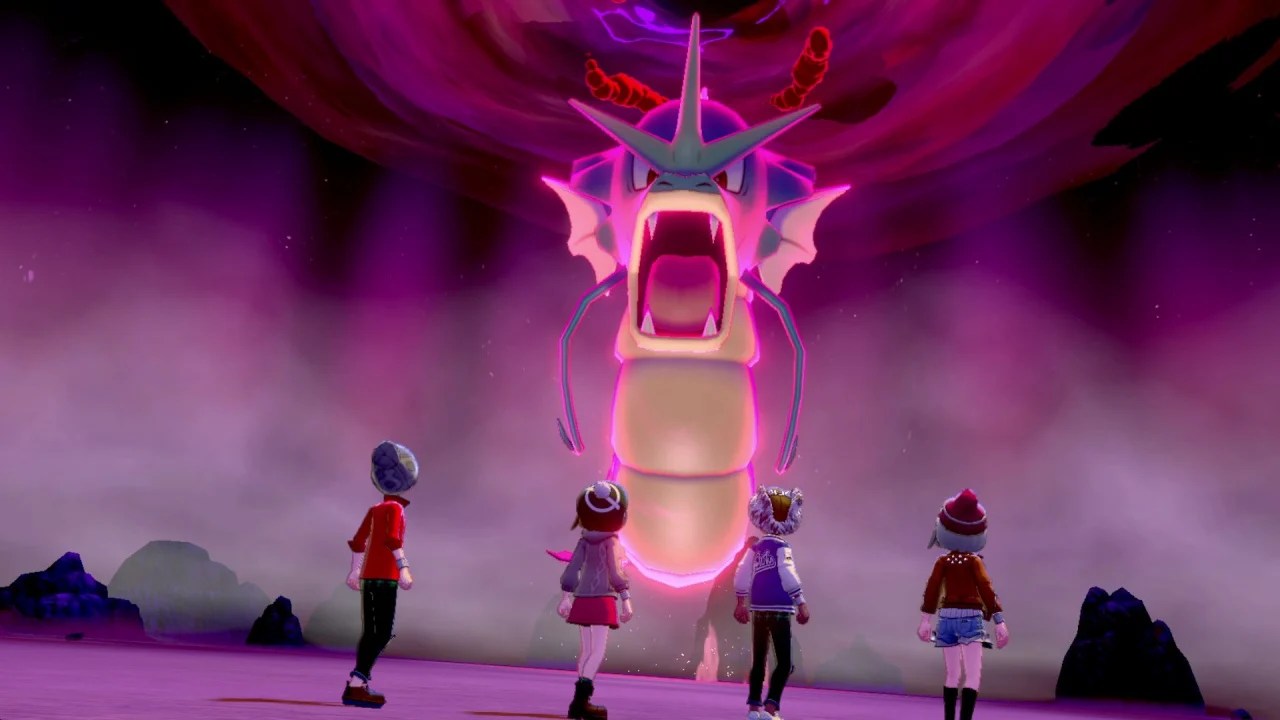 Veteran Pokemon players will be pleased by another Generation 1 entry on this list.  Gyarados has always been cool and dangerous in equal measures, and finding them in any game is a treat.  While Gyarados’ Water Flying- typing is victim to Electric-type moves which are somewhat common, this beast benefits from two major components – Dragon Dance, which boosts Attack and Speed, and Moxie, which boosts Attack even further when they defeat another Pokemon.  Combine these with excellent Attack stats and enough natural bulk to survive in a pinch, and you’ve got a sweeper ready to go.  Want to scare opponents even further?  If you’re playing older generations, Mega Gyarados’ insane Attack and improved bulk more than suffice, along with changing this to a Water Dragon-type Pokemon, making the superior dragonfish. 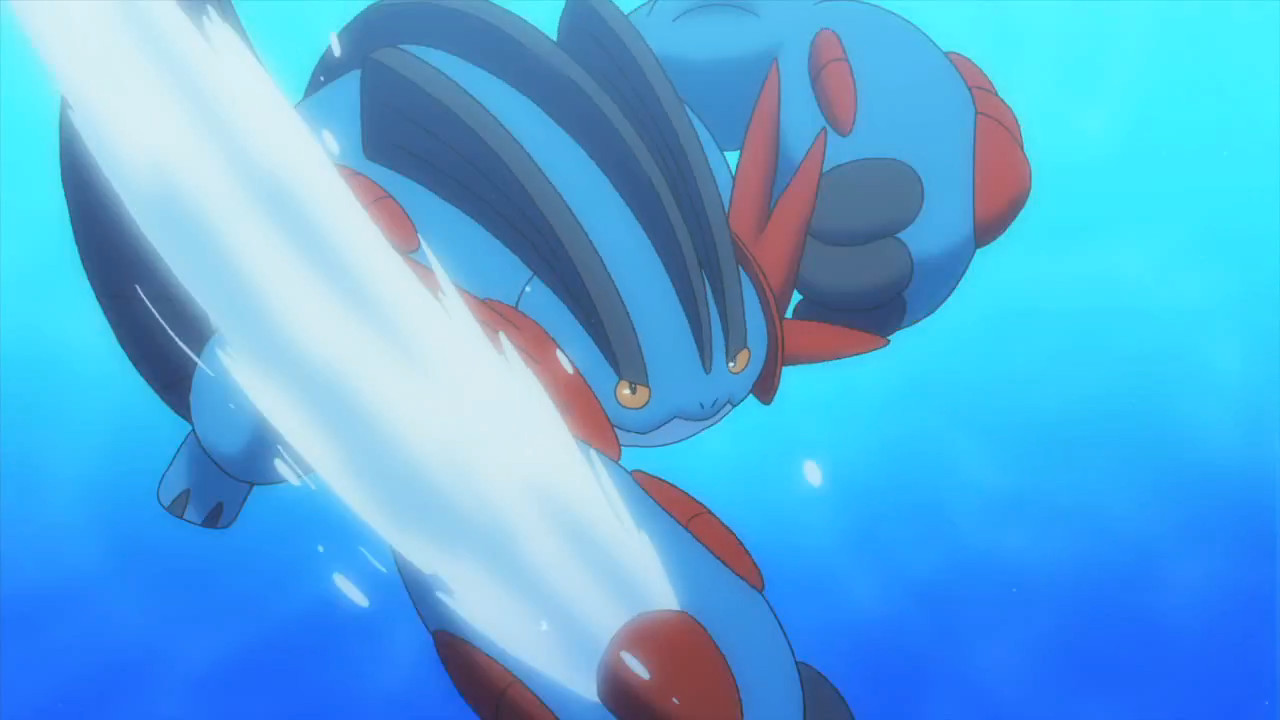 Generation 8 did Swampert dirty.  While the Pokemon had a reasonable spread of stats including strong base Attack and all-around bulk supported by Water Ground-typing, the inclusion of Dynamax mechanics replaced Mega Evolution, which transformed this Pokemon into something utterly insane.  Mega Swampert crashed into the OU tier thanks again to the typing removing Electric-type threats along with Swift Swim as its ability, enabling rain team shenanigans, and finally some utterly insane base stats, the greatest of which being a staggering Base 150 Attack.  This, coupled with an excellent movepool, made Mega Swampert a dominant force in the scene, and they deserve to shine once again. 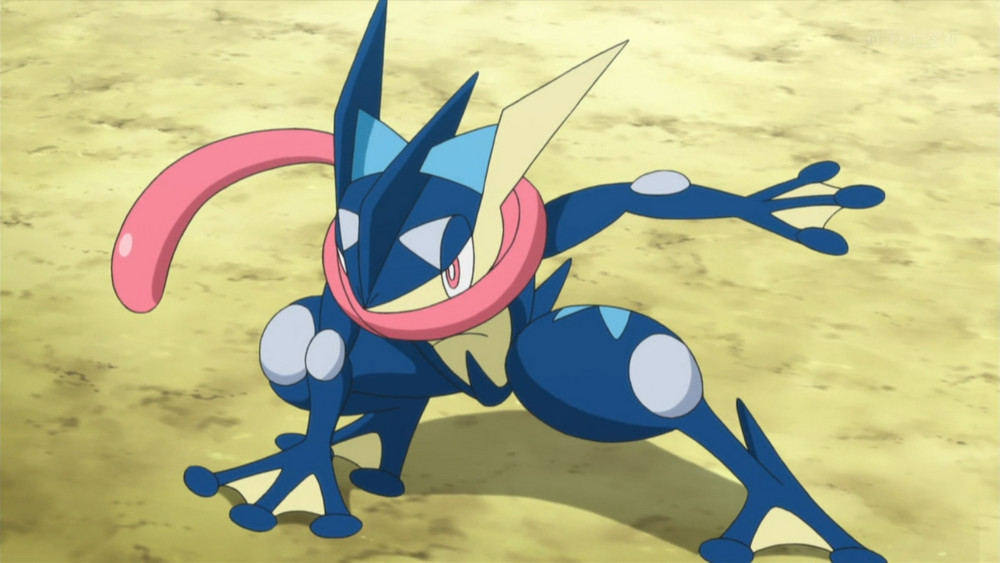 Like it or not, this is what peak performance looks like in Water-Type Pokemon.  Greninja tore right into the meta as soon as they were available in Generation 6, becoming recognized as clearly the best Water-Type starter and one of the greatest Pokemon of all time, and their popularity carries over into other Pokemon games.  The Water Dark-typing is quickly rendered moot by the Protean ability, which turns Greninja’s type to that of whichever move they are about to use, allowing for Same-Type Attack Bonus on up to 4 different attacks, combined with fantastic base Special Attack and dangerous Speed.

But if you’re a purist claiming this list is meant for Water-Types, there’s always Battle Bond, an ability introduced later which allows Greninja to boost their Attack, Special attack AND Speed, and empower Water Shuriken, their unique move.  If you grade your teams on a scale of clean and fair to dirty and ruthless, inclusion of this Pokemon will be absolutely filthy.

This concludes our list of the Top 5 Water Type Pokemon.  What do you make of this list?  Were there any Pokemon absent you felt should be included?  Be sure to check out our other Pokemon articles below!