Nostalgia is on the way with this article! Super Mario Galaxy was released in 2007 and originally released for the Wii. Over the years it gained immense recognition and many people look back on it with a deep sense of nostalgia and love. Of course, modern-day players recently got a chance to play through the title once again with Super Mario 3D All-Stars for the Nintendo Switch which included this specific Mario title among others. There has been much discussion about what fans’ favorite characters are and this varies from person to person. These are some of the best Super Mario Galaxy characters.

Of course, the list has to start off with one of the most renowned fictional characters in the world. Mario himself! Throughout Super Mario Galaxy we saw him evoke his excellent personality more than ever at the time with the modern-day graphics and technology. Mario’s connections with the people he is close to are clear to observe and playing as him within the world is always a joy with wonderful mechanics intertwined with a brilliant Mario story. 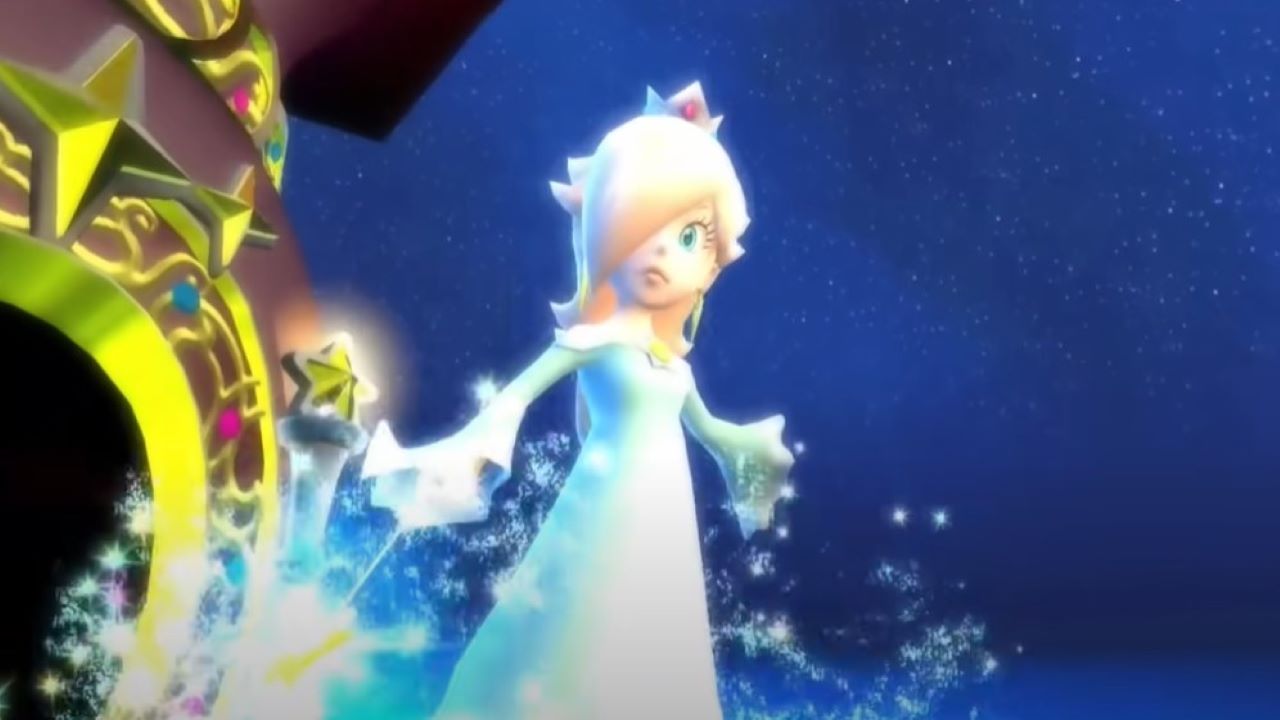 Up next is Rosalina. She protects the cosmos and is known for looking after the many Lumas. Many players are massive fans of the character and given the fact that it is possible to learn a lot more about her backstory throughout the game, there is a lot to discover about this excellent character.

Players can travel to the Comet Observatory’s Library to learn more about the character where information about her will be able to be found through her storybook where she will tell you all about her backstory. 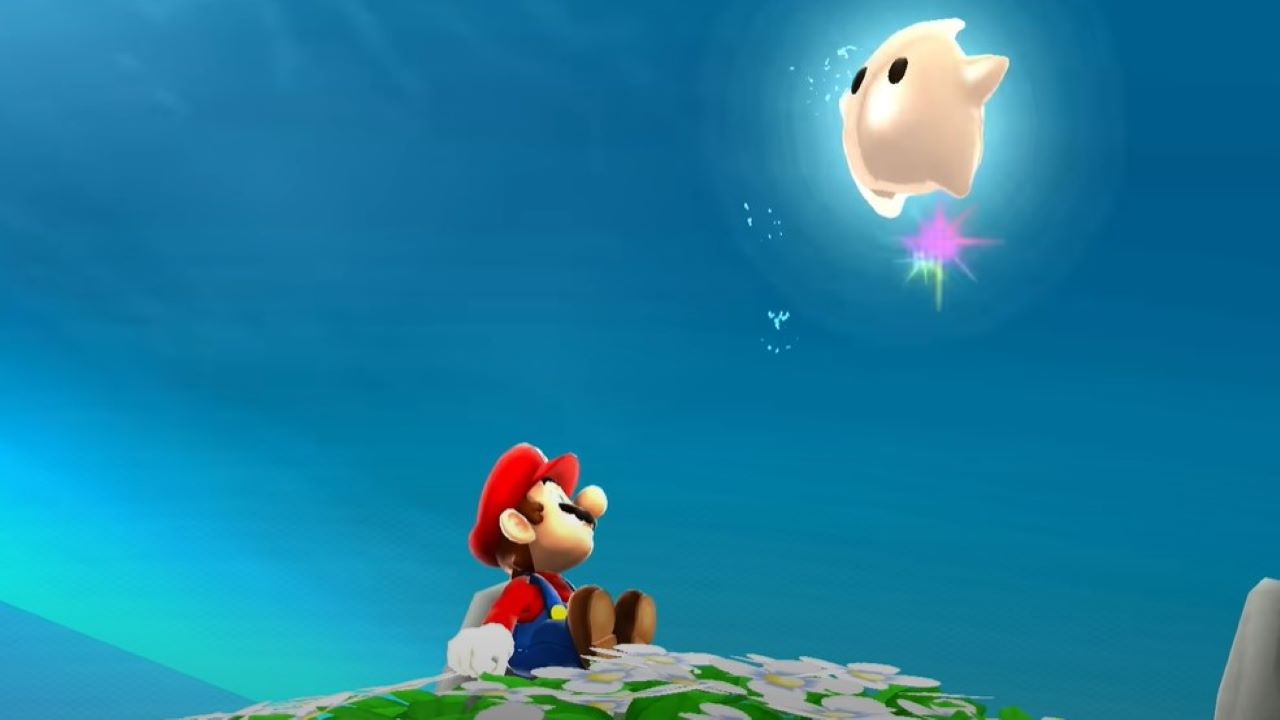 One of the many Luma’s in Super Mario Galaxy is known as ‘Baby Luma’ although referred to simply as ‘Luma’ at points. This is the character we will be discussing as they have a large part in the story of Mario Galaxy and appear at key moments. Rosalina first met this Luma when she was younger and ever since then has taken care of the Luma.

As with any Luma, they are adorable and full of life and joy for the world around them. Mario equally gets to spend a lot of time with this specific Luma and it is always a joy to watch that bond grow throughout the Super Mario Galaxy series.

When talking about some of the fan-favorite characters, there has to be a mention of Penguru. One of the penguins you will be learning about in the game if you choose to and this particular penguin is known as the elderly penguin of the bunch known as ‘Grandpa’ by the other penguins. He has a long beard and has great dialogue.

If you are looking for a brilliant penguin to add to your list of great characters, then Penguru is the character for you! 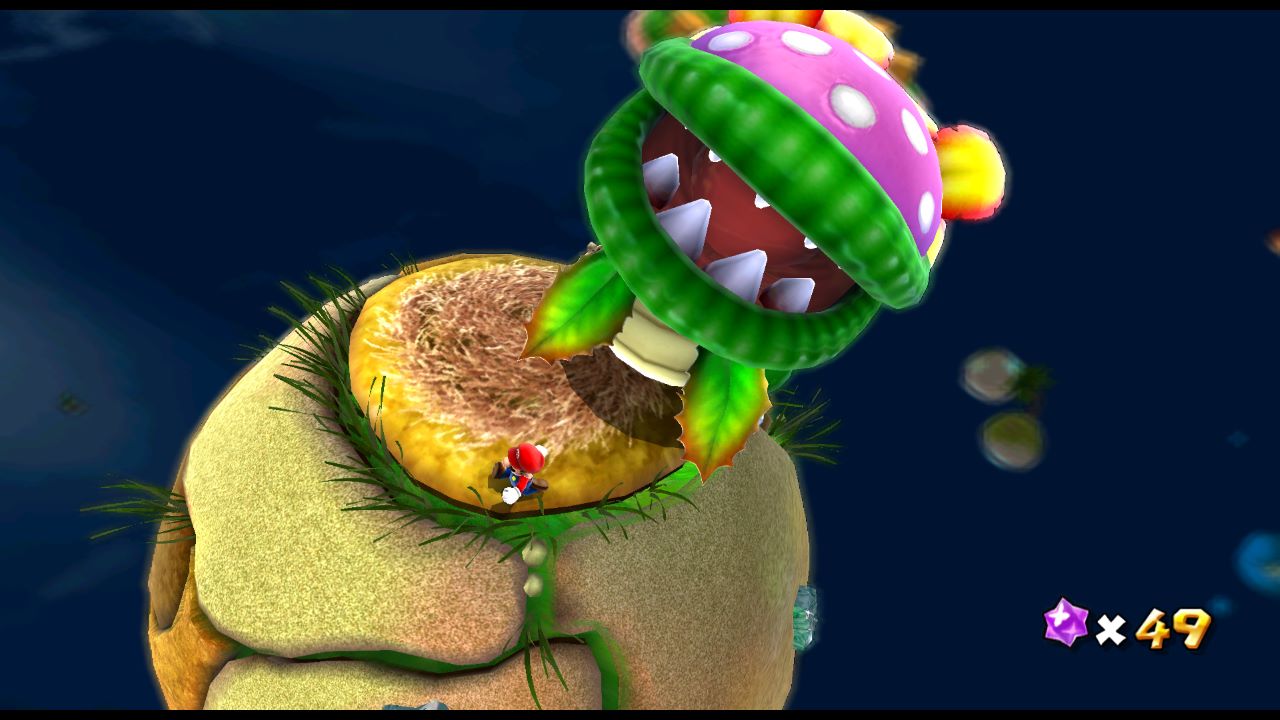 The Dino Piranha has made an appearance in many Mario games after their first arrival in Super Mario Galaxy. Fans will likely be filled with nostalgia just even seeing this character again. They were the first boss for the game and encountered in the Good Egg Galaxy. The music is beautiful as always for the Mario Galaxy franchise and their battle was wonderful and extremely whimsical, it will always be remembered by players.

There are vast amounts of brilliant characters throughout the entire Mario games franchise and these picks are only just a few of the wonderful characters you will be able to discover and enjoy learning about.

Super Mario Galaxy is available now and playable on Wii, Wii U, and Nintendo Switch.