Perhaps this is a comparison nobody should want to make? 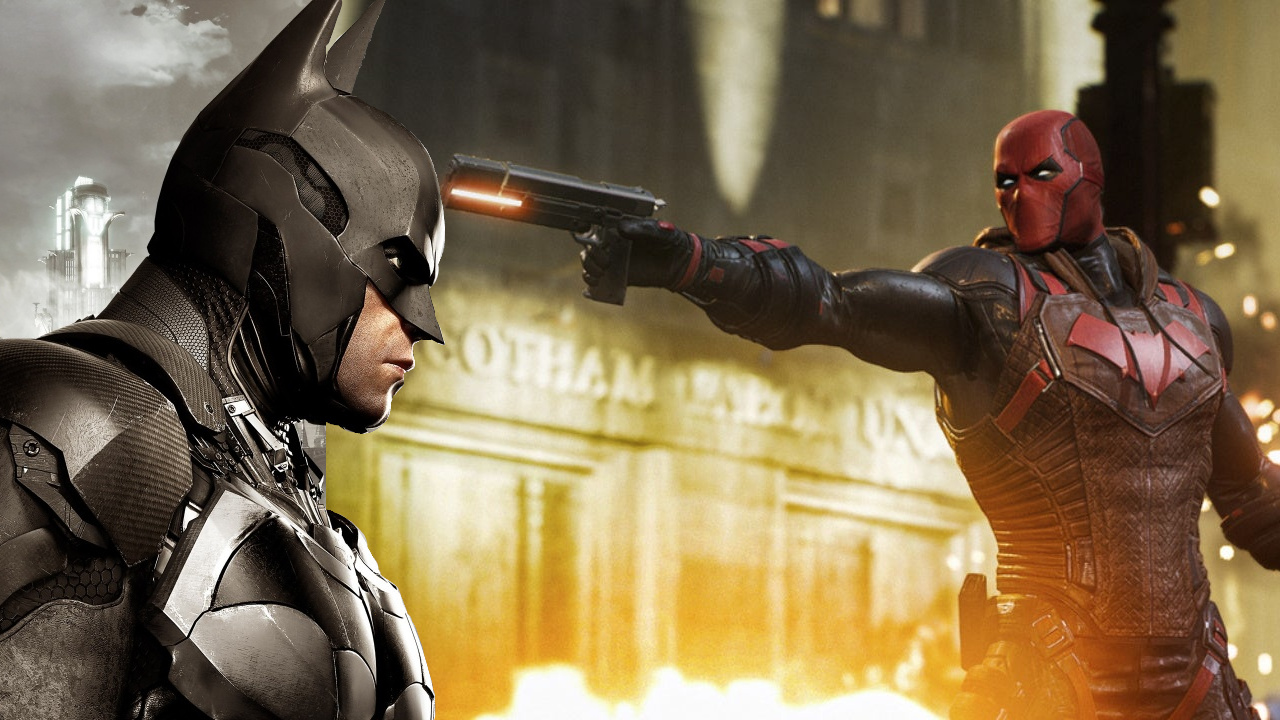 Gotham Knights come out just under a week before Halloween this year, and fans have been abuzz about the new content related to the game.  Players who are familiar with the seminal Arkham series, easily the greatest Batman games created to this day as well as some of the best games ever made, are proving to be difficult to please.  Glimpses of the gameplay showcase a fun, open Gotham City with plenty to do, but people are quickly comparing the graphics of Gotham Knights to those of Arkham Knight, originally released in 2015.  While it’s good that there’s a discussion on the matter, there are some important key points about why this comparison isn’t a great one to make.

Is Arkham Knight as good as people remember?  How will Gotham Knights stack up?

While Arkham Knight is undeniably a beautiful game and a wonderfully open Gotham City to explore, the console release never had a spectacular frame rate or resolution that can hold up to this date.  Additionally, the PC port’s release was so disastrous and poorly optimized, that it took extremely long for the game to be in playable shape for the furious PC players, and it was briefly removed from Steam, a little like what happened with Cyberpunk 2077.  The game certainly aged better on PC past this point, but it’s far from a perfect experience, and fans will be quick to admit that the Batmobile segments were bloated and unnecessary.

watched some of the gotham knights gameplay. totally unrelated, isn't it crazy how arkham knight looks for a seven year old game? pic.twitter.com/YGaDLQ4uRx

With the running issues set aside, Arkham Knight still had wonderful textures and particle effects rendering a gritty, rainy Gotham.  Gotham Knights, on the other hand, seems to have a more reserved presentation, although with greater detail put into reflections, lighting, and a steadier frame rate; that being said, there are points in the gameplay video that show some disconcerting frame rate drops.  Overall though, it looks like it’s dedicated to a steadier launch, reflected by the choice to only release on next-gen consoles and PC.

But the biggest thing this game will have to offer is the playable characters in the campaign, giving players the ability to choose their favorite Bat-family avatar with corresponding abilities to fight crime and the nefarious Court of Owls.  It’s essential if you had a story revolving around the unlockable or DLC characters from the Combat Challenge maps from the Arkham series of games, and that sounds pretty fun to us.  Even if the creative choices for some of the cast are perplexing.