Maybe this opens the door for Jason to work with Zatanna? 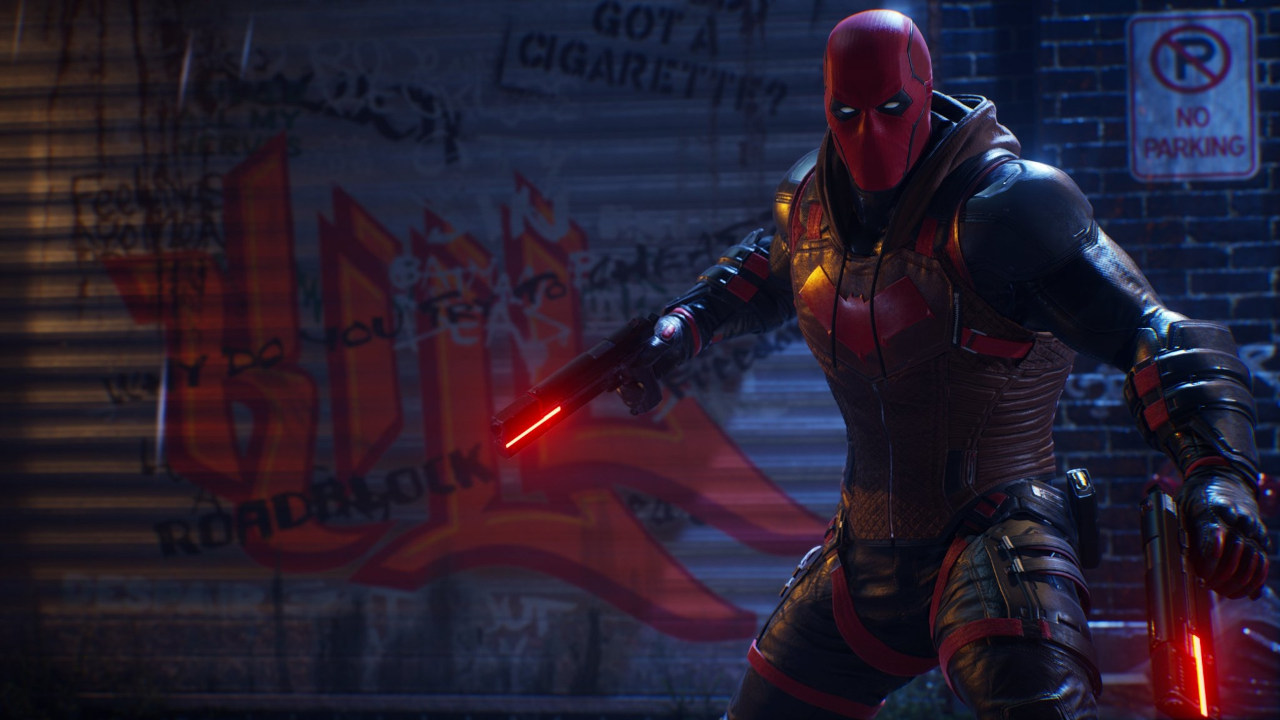 Gotham Knights finally have more news ahead of its October 25, 2022 release!  Fans were excited to gather as much new info as possible on this Bat-Family team-up game from WB Games Montreal, previously responsible for Arkham Origins, an underrated detour in the Arkham games.  Gotham Knights will be an action RPG of sorts, with a single or two-player co-op allowing players to choose their favorite of Batman’s main supporting players: Robin, Nightwing, Batgirl, and Red Hood.  But one piece of news has players a little steamed, Red Hood’s sudden proficiency with magic in Gotham Knights.

What New Powers Does Red Hood Have in Gotham Knights?

Red Hood is seen in the most recent gameplay footage alongside Nightwing and appears to have taken on new magical abilities after being revived by the League of Assassins.  While his resurrection is very much canon and part of his foundations at this point, magic powers are not.

At the very most, in the comics, Jason at one point trained to use the All-Blade, twin blades designed to kill magic-based opponents (a class of characters in the DC canon who include Black Adam or Doctor Fate, for reference.)  This at least keeps in line with his ruthless methods to take down any enemy.  But being able to traverse the air using magical abilities, and calling it “Mystical Leap”, seems to be a stretch in any case.  Or perhaps a leap is the better term to use?

Do the Magic Powers Make Sense in Gotham Knights?

The weird Redhood powers, the odd and stiff movement in combat, weird lack of shadows on character in places, the mobile game style menus… it just looks bad… pic.twitter.com/ZCY5sthFq6

Granted, the developers in this case are within their rights to use some artistic liberty while also adding ways to differentiate how the characters play in the game.  But even if you consider Jason Todd to be the only one of the four to come anywhere close to contact with magic, like being revived by the Lazarus Pits, there’s still a problem.  The Lazarus Pits are canonically considered not to be magic, but naturally occurring and harvested from the fictional chemical, Dionesium, so this begs the question: Where’s the magic come into play?

But coming back to the original point, the developers are free to adjust the canon, and it does help make Jason’s gameplay feel significantly different from the rest of the team.  Jason at multiple points comes into contact with magical foes and aliens in the comics and can summon magical swords to his hands, not unlike an edgier Kazuma Kuwabara.  While some fans are understandably bothered by the strange adjustment, it could prove to be interesting in the game.

Gotham Knights will release on October 25, 2022, for PlayStation 5, Xbox Series X|S, and PC.  Be sure to keep an eye out for more stories like this!