Bethesda’s E3 2017 Press Event: Times And What To Expect

The latest news in the world of video games at Attack of the Fanboy
June 11th, 2017 by Jelani James 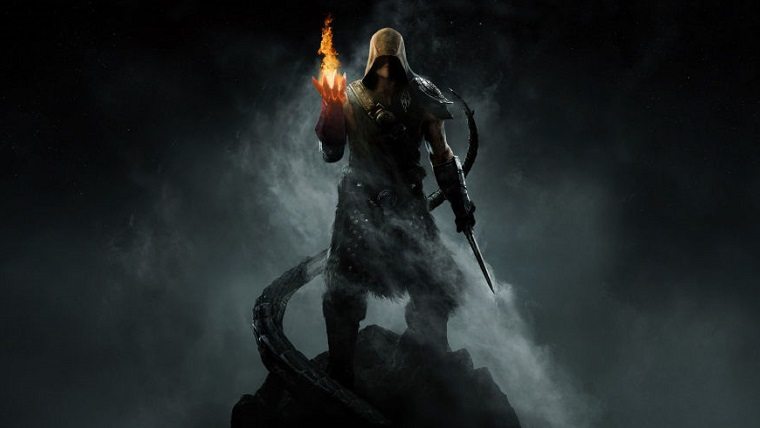 Bethesda’s E3 event will be held late tonight/early morning tomorrow where you are 9 p.m. PST / 12 a.m. EST, but those who are able to stay up late tonight will no doubt leave feeling that it was worth the wait.

Unlike many other developers/publishers, Bethesda in recent years has made it a habit to wait until E3 to make any major announcements or reveal any teaser trailers. As such, any excitement for the game doesn’t fizzle out before E3 actually arrives and fans aren’t left waiting for an undisclosed amount of time for a game that may or may not even show up. This year looks like it won’t be any different, as Bethesda has kept mostly quiet about any recent developments at the studio — in fact, the only upcoming game we know about is the new Quake.

As of now, one of the things to keep an eye out for is a new IP called Starfield which will allegedly bridge the gap between the worlds of The Elder Scrolls and Fallout. Anything that somehow combines the lore of two of Bethesda’s largest franchises is certainly intriguing, but the fact still remains that this rumored title is a rumor.

Next, we can expect something about Fallout and Doom in VR. It’s unlikely that either of these offer anything from the original versions content-wise, but being able to experience a post-apocalyptic Northeastern U.S., as well as Mars and Hell in virtual reality will certainly be a treat.

Lastly, it stands to reason there will be something about the Nintendo Switch version of Skyrim. We saw gameplay of the popular game when the Switch was officially unveiled earlier this year, so it stands to reason that E3 would be the place where Bethesda would provide more info about it.

Anything else beyond the previously mentioned points are merely supposition. A new entry in the Elder Scrolls series would certainly be welcomed, but considering the state of Elder Scrolls Online and the recently-released Morrowind expansion, such an announcement seems unlikely.

We hardly know anything about what Bethesda will showcase this year, and that’s the way it should be. The best part about E3 has always been the surprise announcements and Bethesda has always delivered. All in all, Bethesda’s press event will certainly a treat — provided you can stay awake long enough to see it.