The latest news in the world of video games at Attack of the Fanboy
March 22nd, 2017 by Al McCarthy 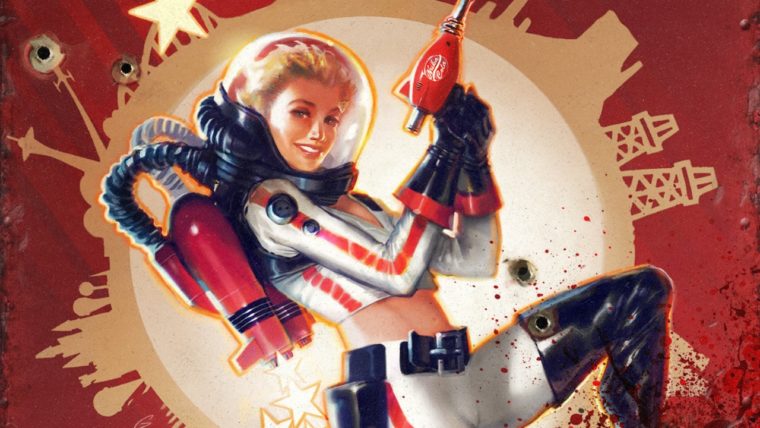 While Bethesda RPG fans are all secretly holding their breath and waiting for the developer to announce the future of The Elder Scrolls series, it appears that the developer/publisher has tipped their hand as to what one of their big games of E3 2017 will be.  Fallout 4 VR is something that the developers have been working on for a while, and it’ll be at the show this June.

We played an early version of Fallout 4 VR at E3 2016, and if you want our limited impressions of the experience you can read all about it here.   At that point it was small, limited in scope, and really scaled back on what makes the world of Fallout so fun to explore, by forcing players to use teleportation to move around the map.

Perhaps Bethesda Game Studios has made great strides since last year if the game is going to be one of their showpieces for E3.  The confirmation comes from an interview between Pete Hines and Youtuber, Hip Hop Gamer.   Hines said, “it’s the craziest thing you’ve ever seen.”

As recently as this summer, Todd Howard revealed that Bethesda Game Studios is in fact working on a new Elder Scrolls title.  However, he said that it’s a “very long way off.”

Just how long is a long way off?  At this point it would be surprising if a scenario occured this year that saw TESVI revealed and released in the fashion that Fallout 4 was.  Fallout 4 in VR though, it’s starting to sound like that one could be here soon.