Borderlands Legendary Collection is a Blast on Switch

Some of the best Switch ports to date. 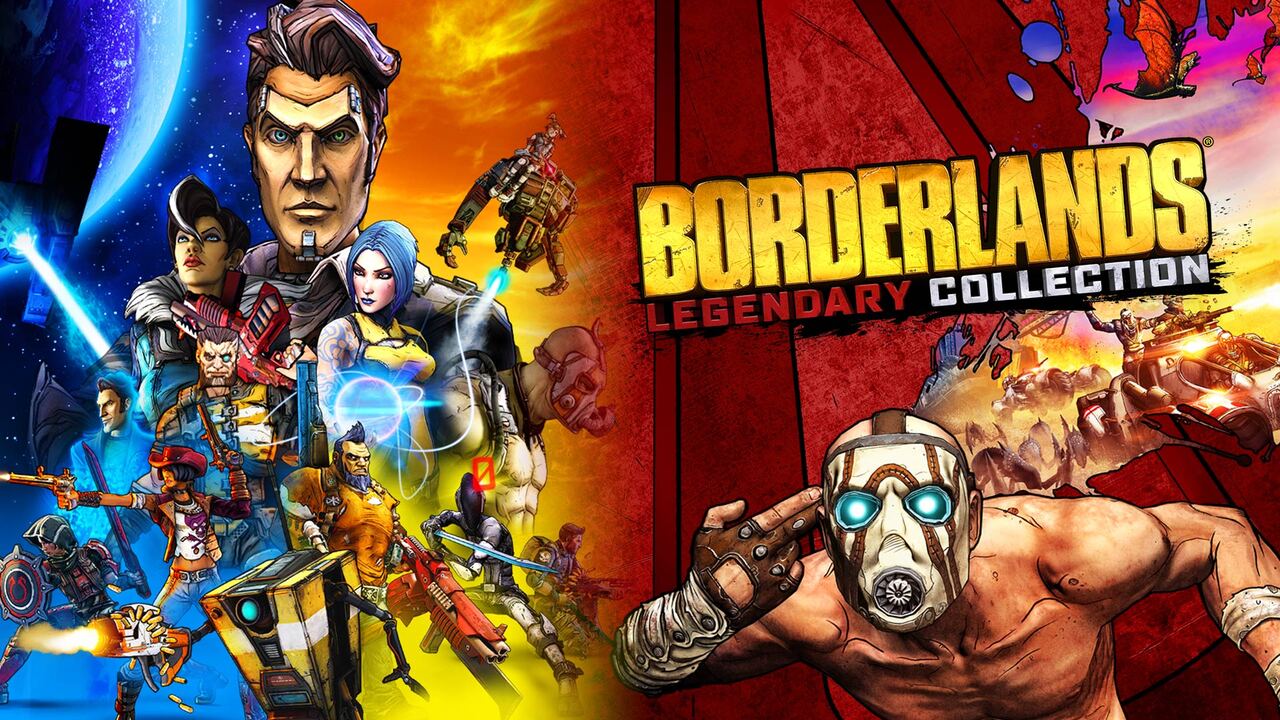 Borderlands Legendary Collection includes the first three games in the series, Borderlands, Borderlands 2, and Borderlands: The Pre-Sequel, as well as all of their respective DLC. If you’re familiar with the series, then you know that that’s a ridiculous amount of content. Sure, the Handsome Collection and the original Borderlands are available for much cheaper on other platforms, even being given away for free in some cases, but the $50 price tag is well worth it considering the benefits of the Switch version. The three included games easily offer over 100 hours of content, and the added bonuses of portability and gyro aiming make the Switch version of Borderlands Legendary Collection a very enticing package. 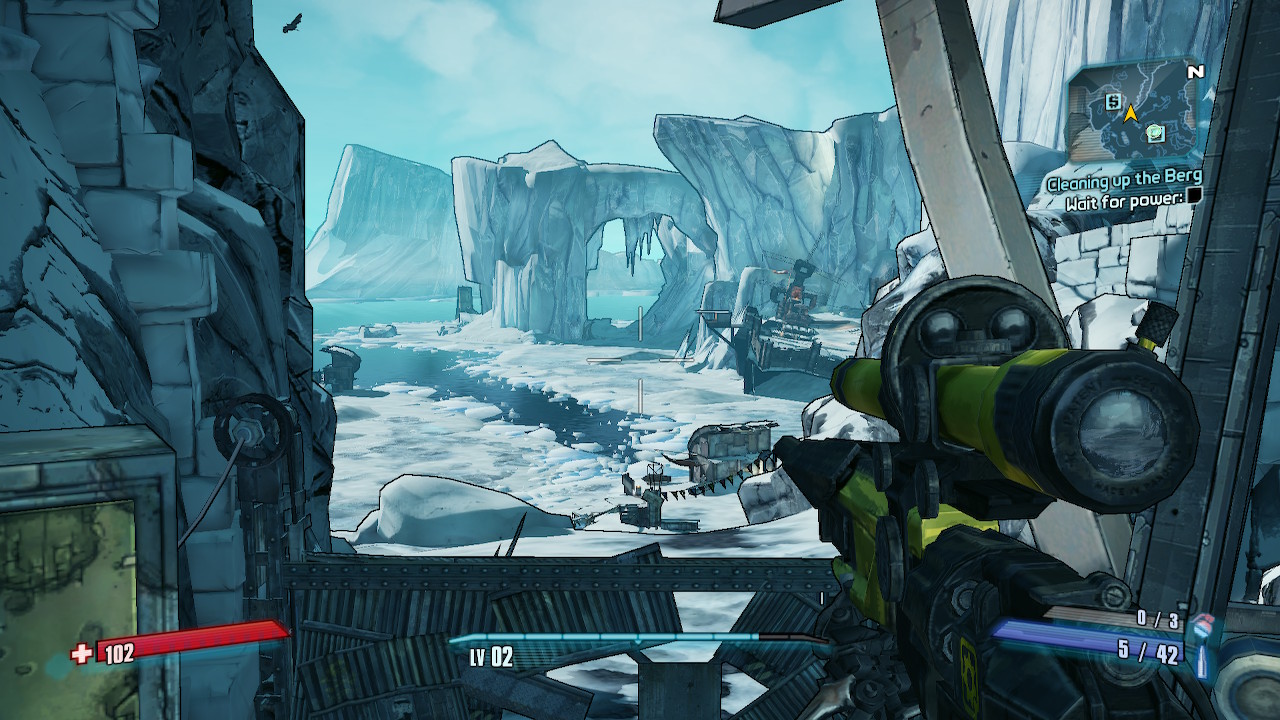 Surprisingly, the versions of the games included in Borderlands Legendary Collection appear to be closer to the remastered PS4/Xbox One versions rather than their last-gen counterparts. Textures are shockingly sharp, and the games’ cartoony and exaggerated art style looks gorgeous on the Switch’s screen. In docked mode, the games run at a full 1080p and never seem to drop below that. In handheld mode, the resolution is dropped to 720p, although the games’ visuals scale well to the lower resolution of the Switch’s screen. Both modes maintain a solid 30fps, never dropping even when things start to get hectic. Both the original Borderlands and Borderlands: The Pre-Sequel even have FOV sliders in the settings, although the feature is absent for some reason in Borderlands 2. Graphically, these ports make practically no compromises in bringing Borderlands to the small screen. The only visual concession I noticed in my time with the collection was a sharp drop in detail at long distances, but this problem wasn’t too huge in handheld mode.

Like most other collections or bundles released on Switch, you’re going to need a beefy SD card for this one. Even if you buy the physical cartridge for Borderlands Legendary Collection, you’ll still need to download data to play the games. The cartridge only has data for the first Borderlands, but you’ll still need to download an additional 6.6 GB to play it. For the other games, however, you’re stuck with digital copies no matter what. Even the physical edition of the game just includes an eShop code for a digital copy of Borderlands: The Handsome Collection. Borderlands 2 and Borderlands: The Pre-Sequel weigh in at 21.5 GB and 12 GB respectively, so you’ll need lots of free space to have every piece of the collection installed at the same time. Thankfully, the games can be installed individually if you only want to play one of them. 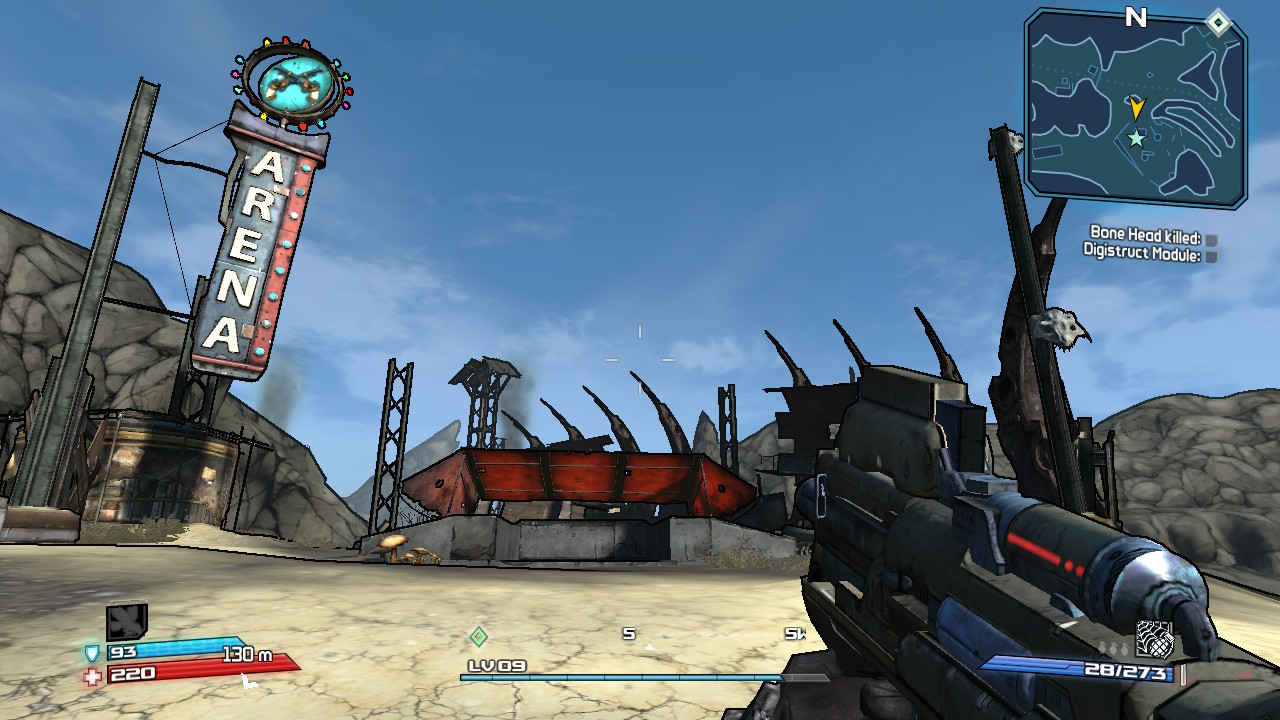 Borderlands is better with friends, and the Nintendo Switch versions of the games feature both online and split-screen play. Split-screen is limited to two players, unlike the maximum of four found on PS4 and Xbox One, but that’s an understandable concession given the Switch’s more limited hardware. Even with two players blasting away at bandits and skags in split-screen, the framerate holds surprisingly steady. Also, two players playing together locally can then join up with friends online to bring the total up to four players. Speaking of online play, it’s relatively painless to join up with friends and shoot and loot your way through Pandora online.

The Switch’s online structure is known for being less than ideal, but the Borderlands games actually allow you to invite players that are playing other games. I haven’t seen any other Nintendo Switch games utilize this functionality, but Borderlands online invites work just like any other modern platform. As long as your friend is online using their Nintendo Switch, you can invite them to your Borderlands game and they’ll be prompted to join, no matter whether they’re sitting on the home screen or working their way through Xenoblade Chronicles: Definitive Edition. The Switch versions of the games even have built-in voice chat, meaning you don’t need to use the Nintendo Switch Online mobile app to talk to your friends. In a series where multiplayer is so important, it’s great that online play in Borderlands Legendary Collection is effortless. 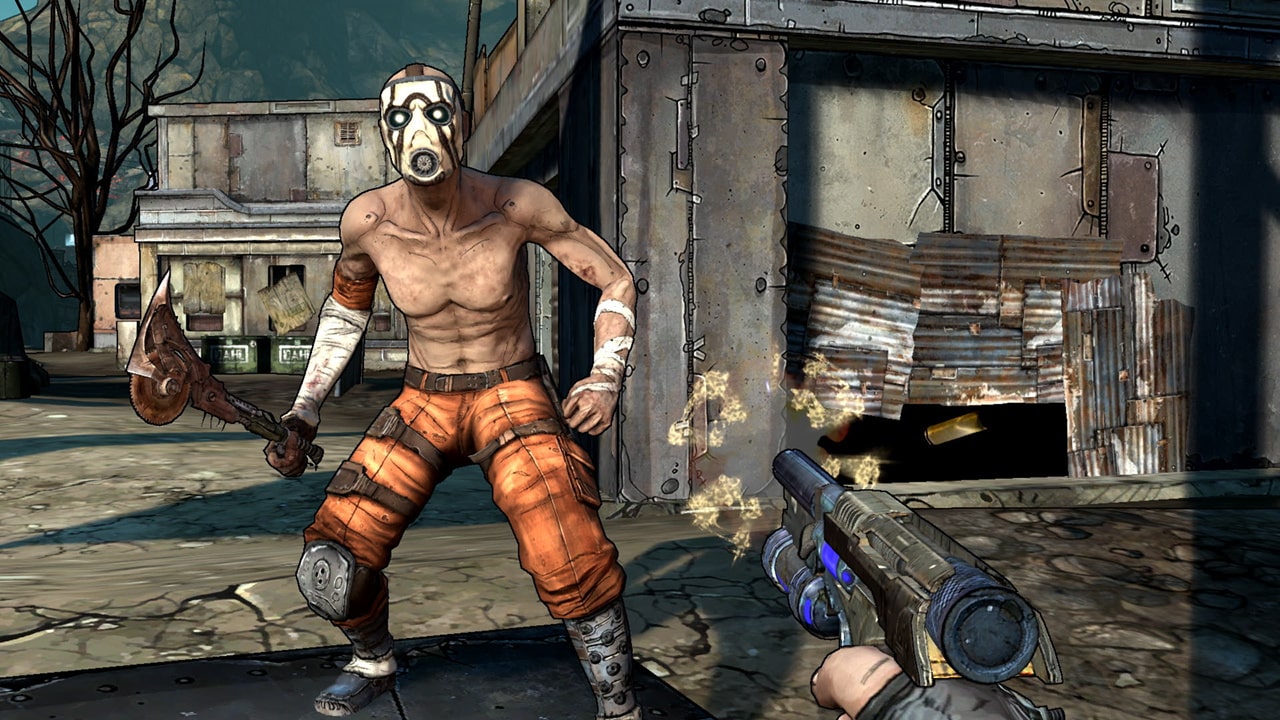