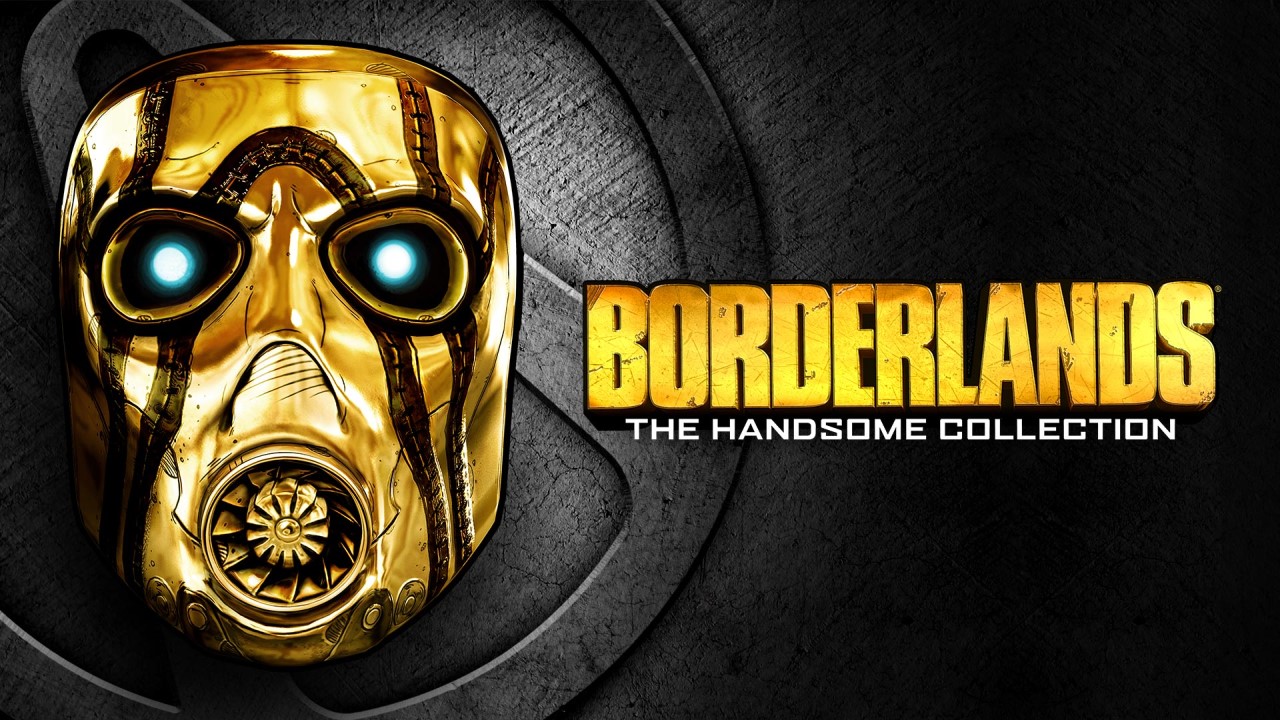 Sludge Life may have launched for free on the Epic Games Store, but it didn’t replace Civilization VI as the free game of the week. That honor goes to Borderlands: The Handsome Collection, which is packed to the gills with content for looter-shooter nerds.

Borderlands is arguably the progenitor of the looter-shooter genre, and Borderlands 2 remains a high (if not the highest) point in the series. The Pre-Sequel was a fun side-story that came out a couple years later, but it didn’t have the same charm or allure. Both games are included in Borderlands: The Handsome Collection, as are all their various updates and DLCs.

While Borderlands 3 has the best gunplay in the franchise, Borderlands 2 and The Pre-Sequel are still great co-op experiences, and since they are free for a week you can probably rope a buddy or two into some bandit murdering shenanigans. Both provide hundreds of hours of content to dig into (alongside the ever-persistent grind for better gear), but they’re also good for killing a weekend.