The latest news in the world of video games at Attack of the Fanboy
August 3rd, 2013 by Johny Hercock 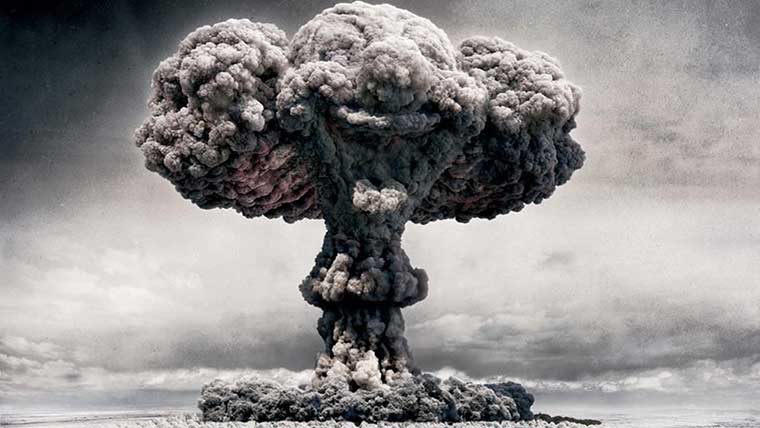 Recent events have made it seem that the battle between the PlayStation 4 and Xbox One is relatively even. The gap between the two has arguably never been closer, with fanboys from both sides claiming their console is better.

But, of course, everyone will have their own opinion and there are often two sides to the story. Some will obviously think that Sony were deceitful and dishonest for changing their DRM policy and excluding the camera from the PS4 launch bundle. Others will laud Sony as brilliantly clever for letting Microsoft test the waters first, and changing their policies to suit public demand.

Equally, some will hail Microsoft as a wondrous company that listens to the gaming community and is willing to give them what they want because they retracted their used games and online requirement policies. And, again, other gamers might think that Microsoft are abhorrent for trying to force people to accept those policies in the first place, and claim the U-turn was only done to get more money out of fans.

The use of the words ‘laud’ and ‘hail’ in the previous paragraphs was not accidental. Some fanboys do make an almost religious commitment to defending their console or company of choice, and bad mouthing the opposition. But is it all really necessary?

Let ‘Fanboy’ be a positive word

‘Saxy’ wrote a very thought-provoking article last week for Attack of the Fanboy, which I thoroughly suggest reading if you haven’t already. In the article he covers what a video game really is; “A game is something we play to enjoy ourselves… Some are casual, some are hardcore. But there’s something that unites every game: the wanting to have fun.”

And is this not really what we’re all looking for from video games? We want to be entertained; to lose hours with games, be it on another planet talking to aliens, centuries in the past fighting mythical dragons or on the playing field of our favourite sporting pastime. This common denominator should draw us together, it shouldn’t matter that someone else wants an Xbox One but you’ve already pre-ordered the PS4, I’m sure you’re both just as eager to play some of the new cross-platform IPs like Destiny or Watch_Dogs, right?

The word ‘fanboy’  receives a lot of negative attention; it’s often used a derogatory word used to disregard someone’s opinion because they are incapable of thinking ill of their beloved system or company. I believe there’s room to be a fanboy, without insulting each other or slandering the opposition’s console or company. For instance, I myself will be buying an Xbox One on its launch day. Does that mean that I hate Sony and think that the PS4 is rubbish? Of course not! In fact, I’m envious that Sony have such a strong asset in Mark Cerny at the helm of the PS4 and would love to pay £70/$100 less for my console.

I mean, feel free to berate me, or each other, in the comments if you want, but I think it’s about time we as a community learnt to respect each other, and agree to disagree with someone if they believe another console is better than yours.