The full Deltarune experience could come sooner rather than later. 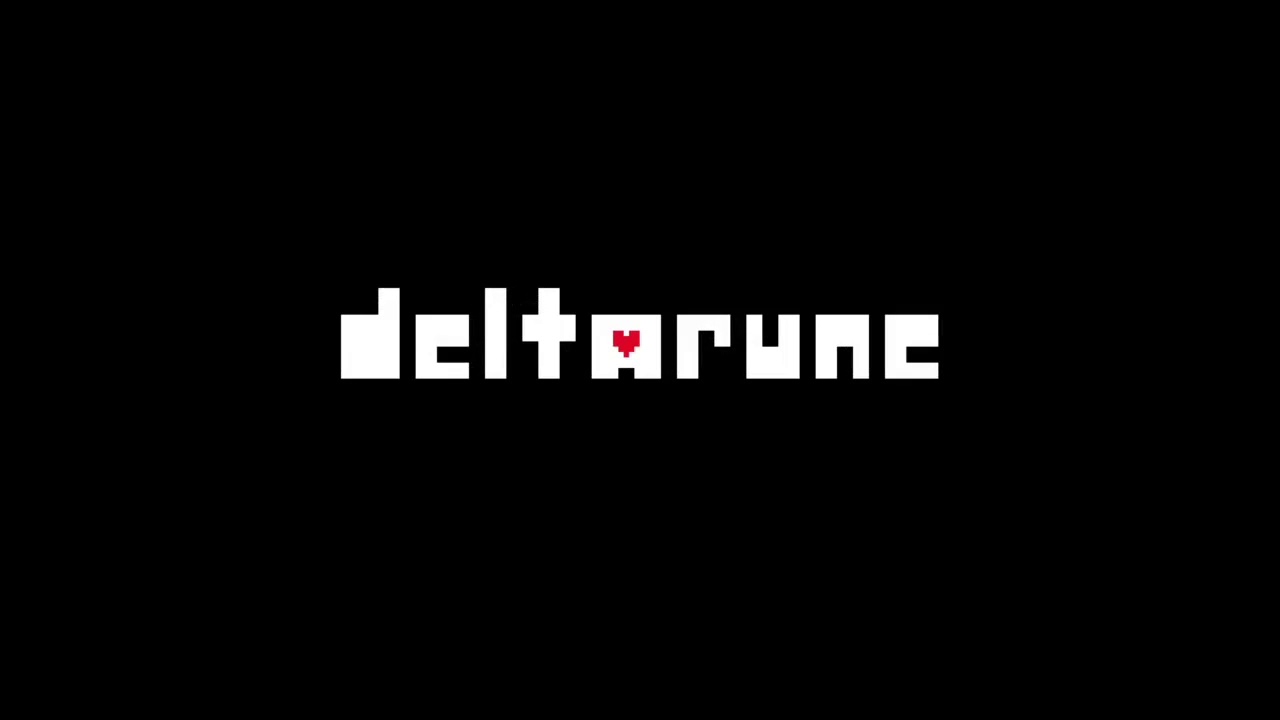 The wait for the next chapter of Deltarune may be shorter than you think. Deltarune, Toby Fox’s follow-up to the acclaimed Undertale, saw its first chapter release as a surprise free download on October 31, 2018. This was followed by its second chapter on September 17, 2021, announced only a few days before its release. Toby Fox and the Deltarune team like to keep release dates close to their chest, but Chapters 3, 4, and 5 of Deltarune could be closer than expected.

At the time of writing, there is no planned release date for Deltarune Chapter 3. All we know about the next part of Deltarune so far is that the game will be released in a paid package containing Chapters 3, 4, and 5. Pricing hasn’t been revealed, but Toby Fox has said that the game will at least cost more than Undertale. Still, there are three things that point to Deltarune Chapter 3’s release date coming sooner than you may think. While it likely won’t be releasing this year (or even in 2023), the next 3 chapters of Deltarune probably won’t take years to create.

Deltarune is Not a Solo Project

While Toby Fox built the smash hit Undertale all by himself, he’s working with a team to bring Deltarune to life. The development team has expanded significantly over the past few years, starting with three additional people at the release of Chapter 1 and growing to over a dozen when Chapter 2 was released. The team will also likely grow as development continues, as Toby Fox stated that he’d like to “expand the team a little more” in the September 2021 Deltarune development update.

Deltarune is a much more ambitious project than Undertale according to Toby Fox himself, and that’s evident from the two chapters that have been released up to this point. A larger team should speed up development significantly, which leads to the next good sign about the release date of Deltarune Chapter 3.

According to Toby Fox’s September 2020 development update, the team had started work on Deltarune Chapter 2 in May 2020. Since it was released in September 2021, that means it only took 15 months from start to finish for the second chapter. Most of the time between then and the release of the first chapter was spent looking for an alternative engine to GameMaker, which the team ended up sticking with.

In the same development update, Toby Fox also shared some insight into the status of future chapters. Cutscenes, enemy designs, dialogue, and many other parts of the game were very far along at that point, and they’ve likely only been improved since then. The foundation for a game is always the most important part to get right, and now that the team has two released chapters under their belt, releasing Chapters 3-5 should be smooth sailing (as smooth as game development can be during a pandemic, anyway).

Because of the information in this update, we know how long Chapter 2 took to develop and we know that most of the development time for Deltarune up to this point has been spent outlining and planning the whole game. In the 2021 development update, Toby Fox even says that Chapter 2 is the biggest chapter in the game, so it could very well end up taking the longest to develop. That means Chapters 3-5 could be finished more easily than Chapter 2.

All signs point to much of the foundational work already being done. With an expanded team roster and the hardest parts of development out of the way, all that’s left is for the development team to create the things specific to Chapters 3-5. The wait may seem longer than it actually is though, and that’s because of the unusual marketing strategy that Toby Fox has employed for Deltarune.

Most games have long marketing campaigns in the months leading up to launch. Trailers, interviews, and pre-release events are commonplace in the games industry, and most publishers want to guarantee that you know exactly when their game is coming out so you can pre-order and be there on day one. Deltarune has operated a bit differently, though.

Deltarune Chapter 1 was released as a complete surprise on Halloween in 2018. Outside of a small teaser the day before, there was no big announcement. That’s strange considering Deltarune is a sequel to one of the biggest indie games of all time, but it’s how things went down.  Deltarune Chapter 2 launched in a similar fashion, being revealed only two days before its official release.

Because of the release schedule for the first two chapters, it’s unlikely that Deltarune Chapters 3-5 will get announced far in advance. With no marketing campaign leading up to launch, the wait for the next parts of Deltarune will feel much longer than it actually is.

There won’t be any trailers to analyze or any interviews to analyze. It’ll just be waiting. For example, if the game were to release in Fall 2024, we wouldn’t even know until then if Toby Fox follows the same pattern. It’s been very successful at creating hype for the first two chapters, so there’s no reason why it wouldn’t stay the same for the next three.

So, When Do Chapters 3-5 of Deltarune Release?

Despite all of these things being good signs for an earlier release date, Deltarune is still a video game. These things take an incredibly long time to make. Chapter 2 just came out in Fall 2021. It’ll still be a long wait for the next part.

Still, the game won’t enter development hell and take a decade to come out, either. If you ask me, then late 2024 seems like a solid release date estimate for Deltarune Chapters 3-5. Developing a game during a pandemic does throw a wrench into the schedule though, so the game could come out later.

Deltarune has been in development for as long as Undertale at this point, which is expected for a sequel as ambitious as this. Still, all we can do right now is wait for an official announcement. If you ask Toby Fox, though, he “won’t know the answer until it’s done, though.”

If you haven’t jumped into Deltarune yet, then we highly recommend giving it a shot. The first two chapters are available for free on all platforms, even Nintendo Switch, and there’s plenty of content even just in the two released chapters. Great characters, fun battles, and secret bosses await.