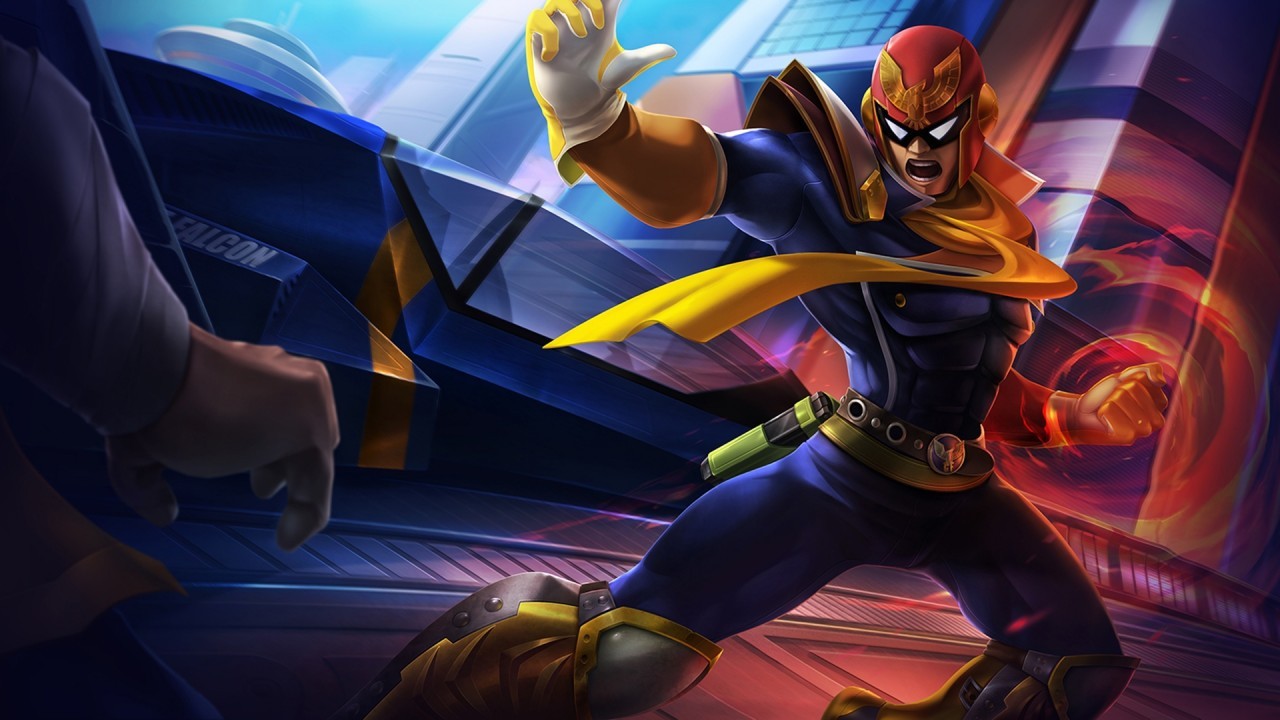 When Nintendo games hit pay dirt, they tend to hit it well. Take the company’s top two best-selling Switch games, Mario Kart 8 Deluxe and Animal Crossing: New Horizons. Both games have sold well over 30 million copies and counting. But sometimes, beloved Nintendo franchises don’t quite pay the bills like they used to. When that happens, Nintendo does what any other big publisher would do — it puts the series on ice indefinitely.

Despite their smaller sales metrics, there are plenty of Nintendo franchises that attract sizable fandom followings. These fans have clamored for new entries in their beloved series for years.  Here are some of the dormant Nintendo franchises whose fans still hold out hope for a brighter future. 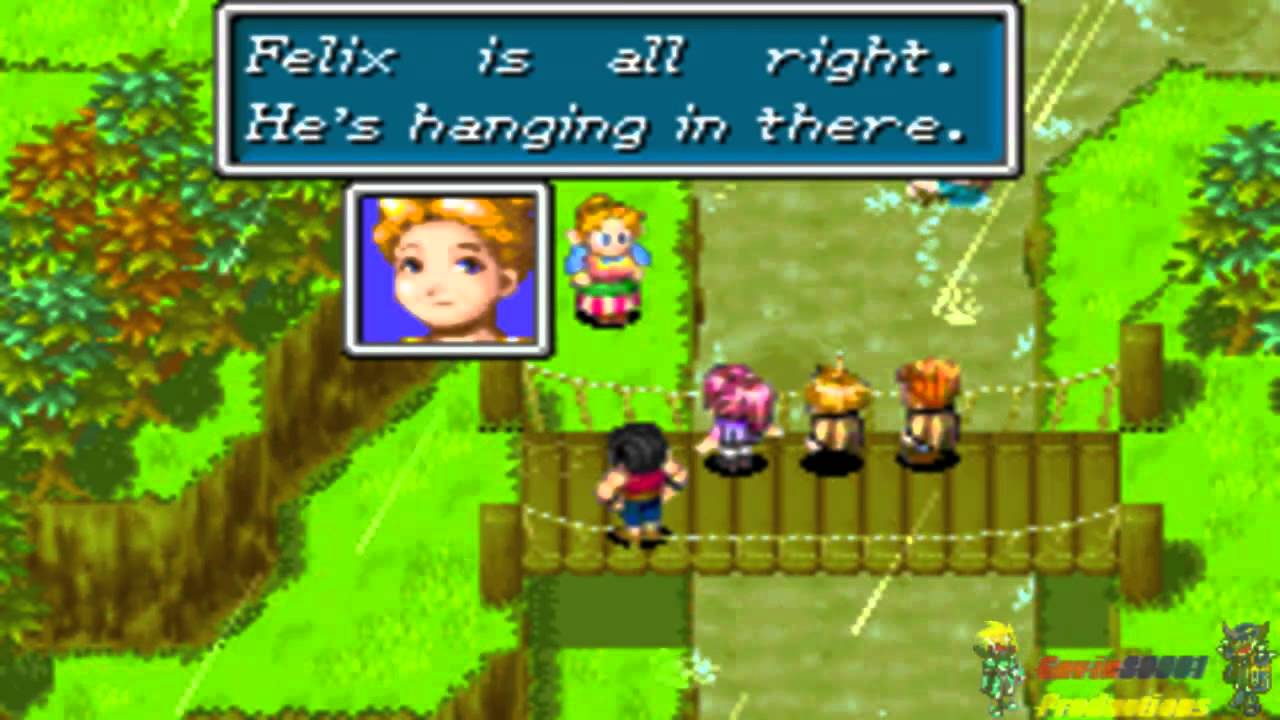 It was a pretty fun thing when the director of God of War, Cory Balrog, went on Twitter to request that Nintendo revive the long-dormant Golden Sun franchise. But that was well over a year ago. The laughter has faded. Cue the tears. Golden Sun was the JRPG series to play on Nintendo’s old Game Boy Advance system. Between the first game and its stellar sequel, Golden Sun: The Lost Age, fans were treated to a sprawling fantasy setting that fit inside their pockets. The Lost Age was a direct continuation of the events of the first game. If things had gone better sales-wise, there could have been a third and final chapter to the original story. Instead, several years passed and a rather maligned DS game called Golden Sun: Dark Dawn sealed the series’ unfortunate fate in 2010. It’s been over a decade since that aptly-titled installment, but fans still clamor for more Golden Sun adventures, preferably with Isaac and his buddies from the GBA era. 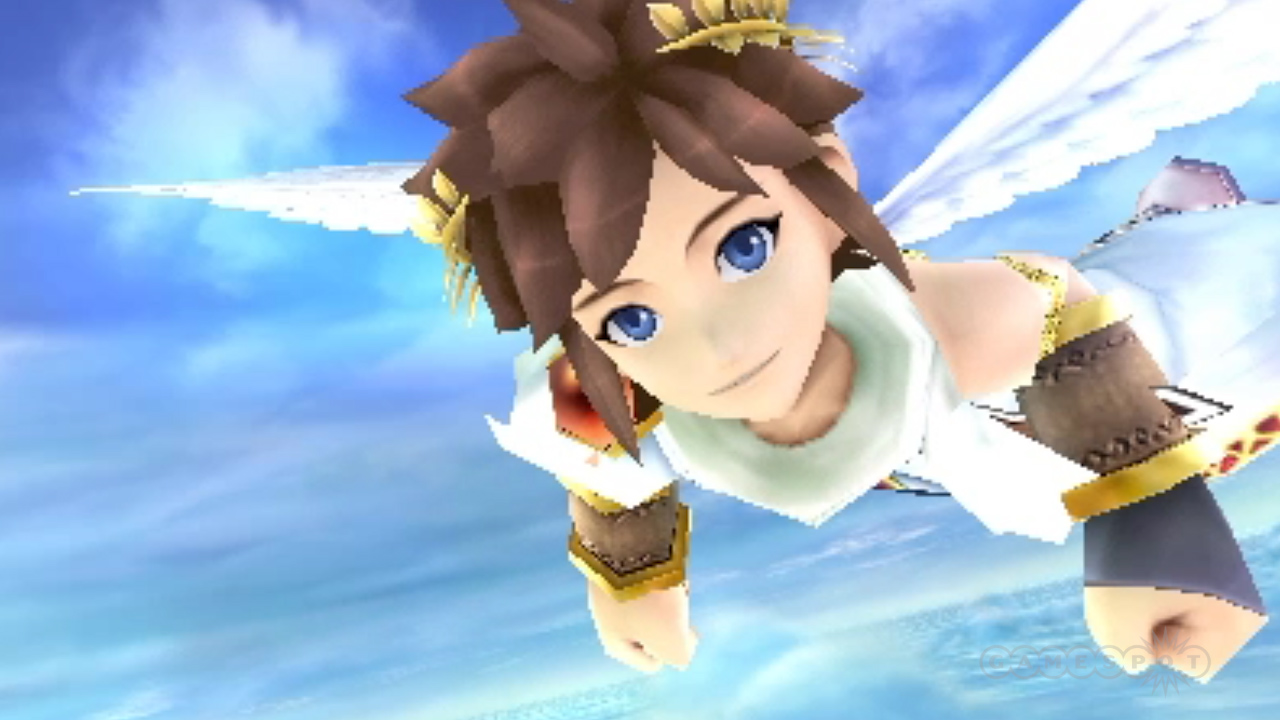 Relative to the disaster that was Golden Sun: Dark Dawn, the latest Kid Icarus game was actually quite terrific. In 2012, Kid Icarus: Uprising gave Nintendo 3DS owners a real boost during its early, barren days. The Kid Icarus franchise itself had long been dormant at that point, with the first and only prior entry being a 1986 game for the NES. Funnily enough, thanks to Nintendo Switch Online it’s now easier for many folks to play the original than it is to track down a 3DS copy of its sequel. Uprising was a soaring success, however, and warranted a sequel or two in its own right. Directed by Super Smash Bros. creator Masahiro Sakurai in his one and only respite between Smash installments, Kid Icarus: Uprising sports intuitive gyro controls and unforgettable stages that do a good job giving players the sense that they’re out there flying right alongside Pit. It can also be satisfyingly difficult on higher challenge levels. Pit’s been a staple in Super Smash Bros. since Uprising, but there have been no rumblings on further Kid Icarus games. That’s a shame. 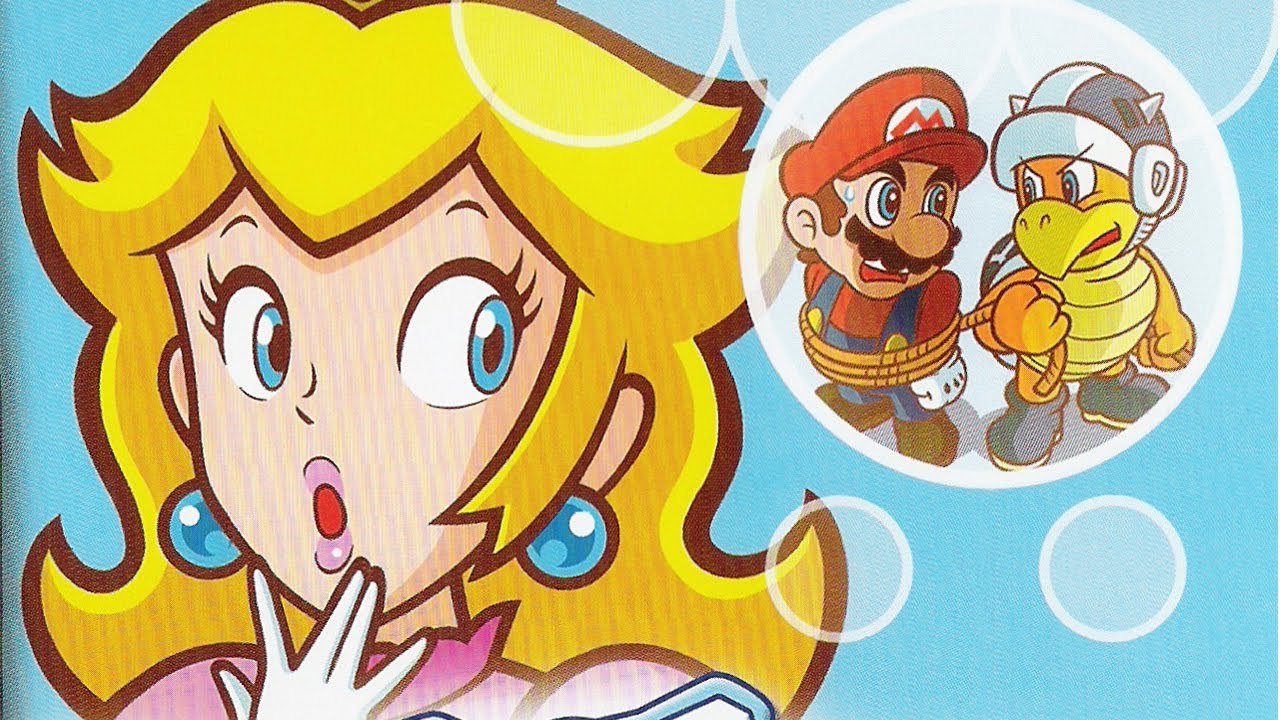 If any entry in this list is poorly received, it’s probably going to be this one. Admittedly, Super Princess Peach was not the greatest video game in the world. It was fine. Hardly a GOTY contender by any stretch of the imagination. But what it offered up front was something that feels even more important now than it did 16 years ago — an iconic Nintendo character in a lead role who just so happens to be a woman. We’re seeing real progress on that sort of thing, but Peach is such a popular princess who deserves another crack at her own game. A sequel to Super Princess Peach doesn’t need to tread old ground, either. Rather than being a pure platformer in the vein of Mario’s main courses, the hypothetical Super Princess Peach 2 could be a fun mishmash of multiple flavors of Super Mario types, like the minigames in the Mario Party franchise and the free-roaming of the 3D installments. Peach could even host her own parties across the Mushroom Kingdom, allowing players to get their Animal Crossing decoration addiction on. The twist? Peach, well aware that he won’t show up otherwise, decides to kidnap Bowser and make him attend. 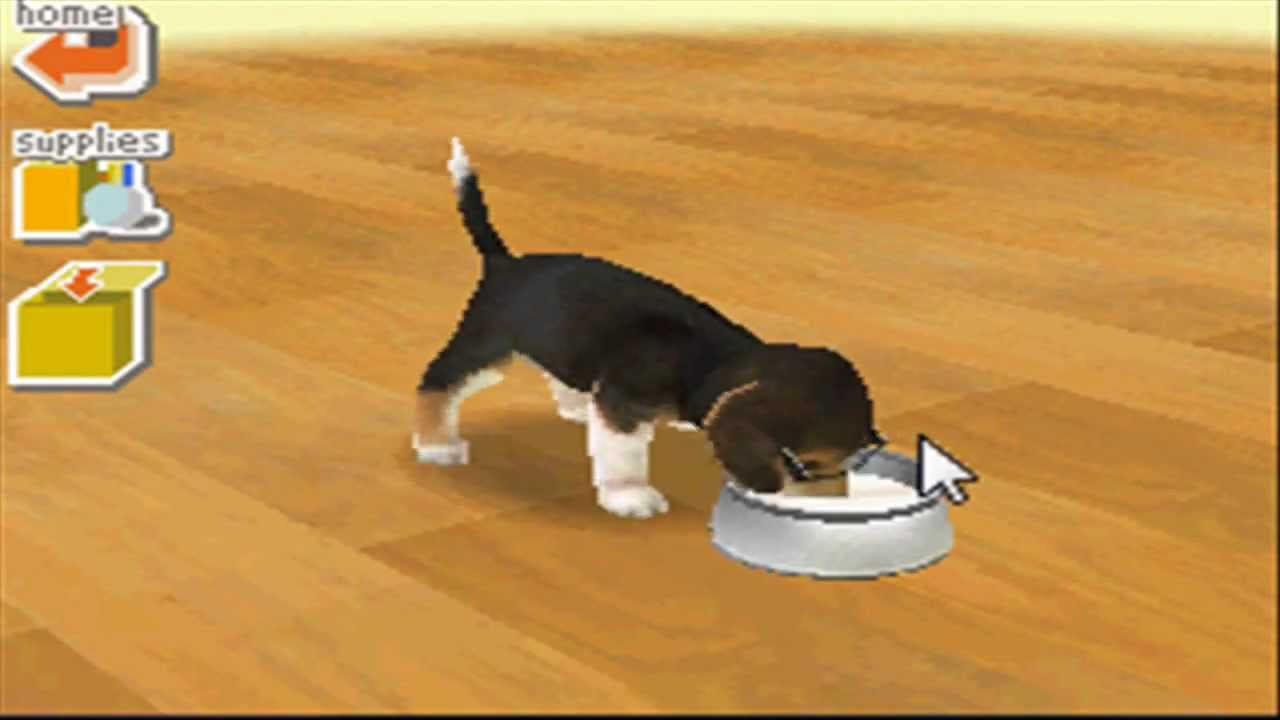 It’s passing strange that Nintendo hasn’t released another game in its award-winning Nintendogs franchise since 2011. The first Nintendogs, which debuted on DS in 2005, went on to sell nearly 24 million copies and score second place in Nintendo’s official list of best-selling DS games. The sequel, Nintendogs+Cats, had the unfortunate distinction of launching alongside the 3DS; ordinarily, this is a boon, but the 3DS started its sales life sluggishly. Still, the game went on to sell millions of copies and the Nintendogs brand is firmly lodged in the brains of a certain generation of gamers. With the overwhelming success of the Nintendo Switch, there has to be a hunger to raise darling canines and felines in higher definition from the comfort of one’s bed. 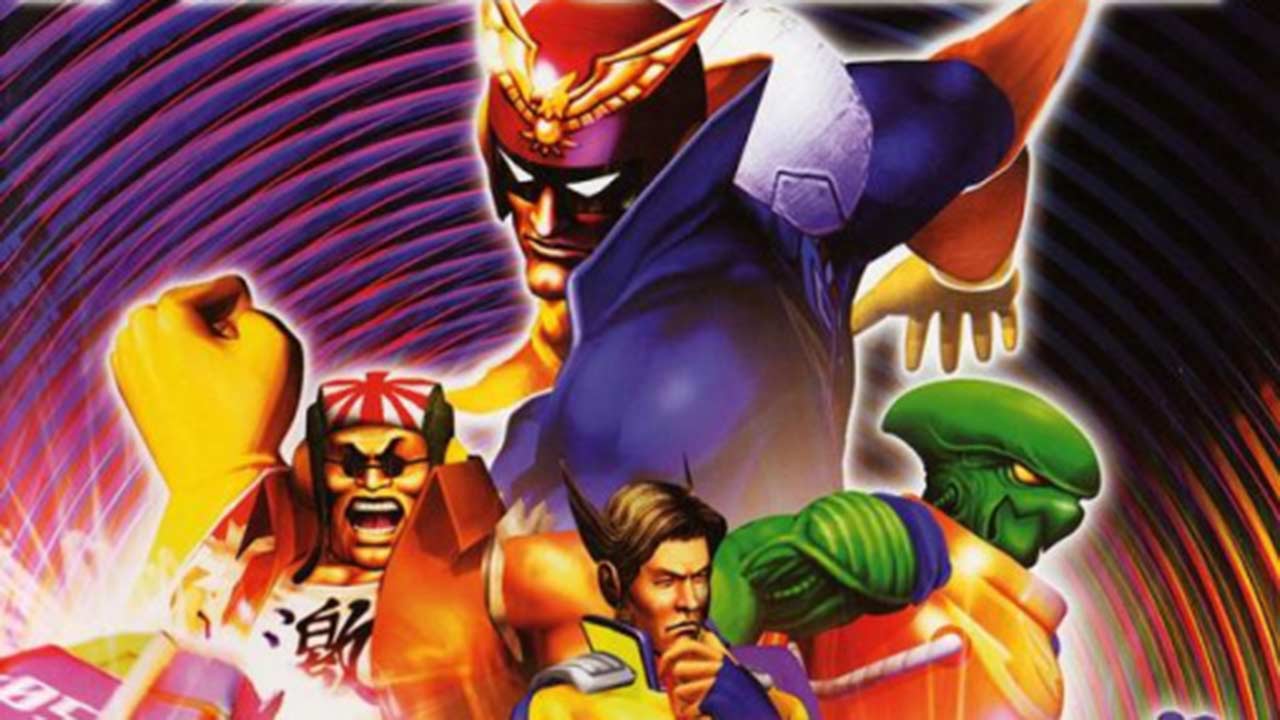 Press F for F-Zero. On “hiatus” since 2004, the franchise responsible for Captain Falcon’s claim to fame as a perpetual Super Smash Bros. character seems unlikely to return in a meaningful way. What F-Zero offered that Mario Kart doesn’t is intense speed and hard-knuckle difficulty. Memorizing the myriad of challenging tracks is critical to achieving victory. At its peak with F-Zero GX for the Nintendo GameCube, 1.5 million copies were sold. That’s not a bad haul, but sadly it’s nowhere near what many ongoing Nintendo evergreens rake in. Between that and the iffy final installment, F-Zero: GP Legend for Game Boy Advance, the F-Zero franchise has gone on ice despite annual calls for renewal. For now, the closest one can come to experiencing the high-stakes swiftness of F-Zero is via the Mute City track in Mario Kart 8 Deluxe.

While the reality is we may never see a revival of these dormant Nintendo franchises, the industry is filled with out-of-left-field surprise resurrections. Some, such as NieR: Automata, even eclipse their predecessors. On Nintendo’s own home turf, Luigi’s Mansion 3 is by far the best-selling game in that series. So anything is possible, however unlikely. The future is a blank page — one which should be filled with the further exploits of Lucas, Pit, Falcon and the gang.