Everyone is waiting for the 2nd one. 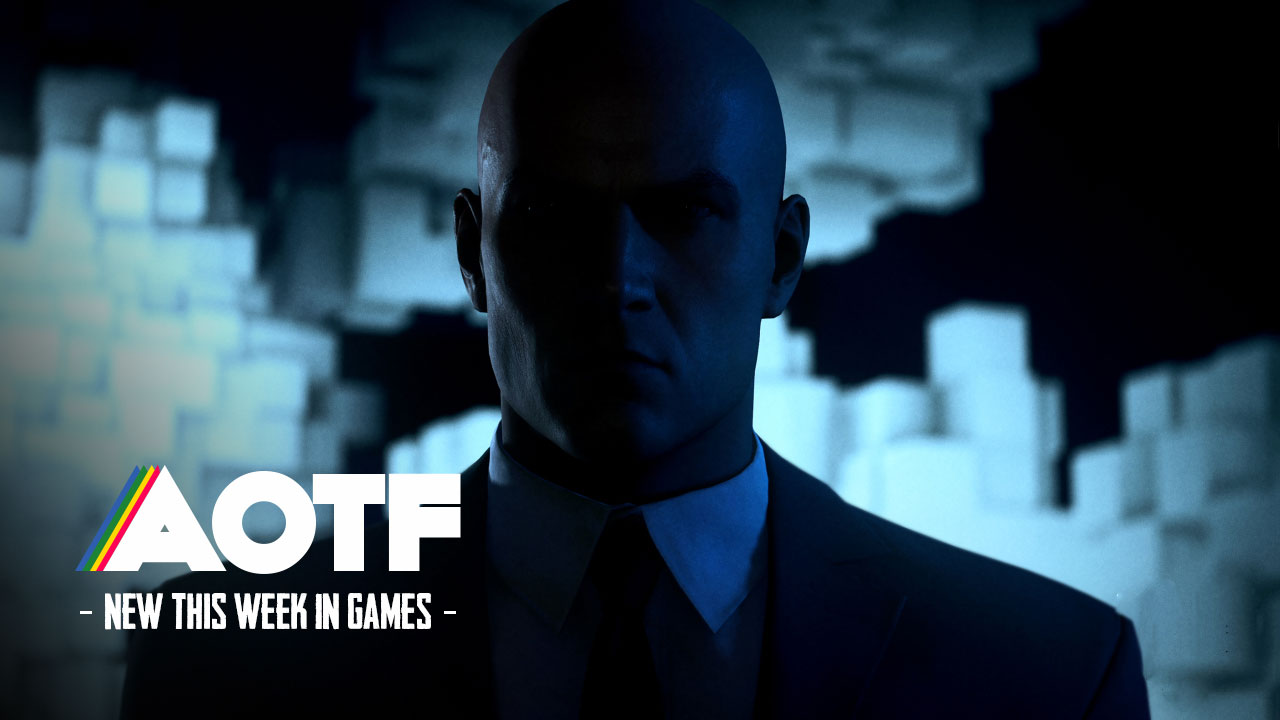 After 2 weeks of silence, we finally have some nice games coming out in a few days, and we can’t wait for the new Hitman 3. This is sadly going to be the end of the trilogy because of the new James Bond project, but hopefully, we will get more Hitman games in the future. You can check out the new 2021 Xbox exclusives here, and Playstation exclusives here.

German studio Rockfish Games will launch a new space shooter Everspace 2 in early access on Steam today. The first part was a graphically attractive game and offered solid entertainment, and the sequel is expected to do the same on an even bigger scale. The early access version of Everspace 2 will bring the first 12+ hours of the main campaign with voice acting in English. In addition, it will provide several side missions to the first two regions. In total, this will allow for around 25 hours of gameplay.

Agent 47 is coming back. In his third and last adventure, the most famous bald man will visit locations such as Dubai, China, and England… We don’t expect almost any novelties in gameplay, but those with PlayStation VR will be able to experience what it’s like to be a Hitman in virtual reality, for the first time ever. Hitman creators have started to work on a James Bond game so don’t miss this ending of the trilogy and the temporary farewell from the Hitman series.

Fans of old-fashioned RPGs will be able to set off to explore the flooded kingdom with their girlfriend Tilia on PC this week. Ocean’s Heart is a classic 2D retro-looking game, filled with humor and characters in unusual situations. Basically Witcher 3 in 2D.

House of Thieves has a crazy premise – a player is a thief man who does not steal to make money, but to make a living. He breaks into other people’s houses to pick up a list of groceries he needs to cook lunch because he is one of those people who are not used to going to classic shopping.

Other games releasing this week