The latest news in the world of video games at Attack of the Fanboy
October 10th, 2017 by Kyle Hanson 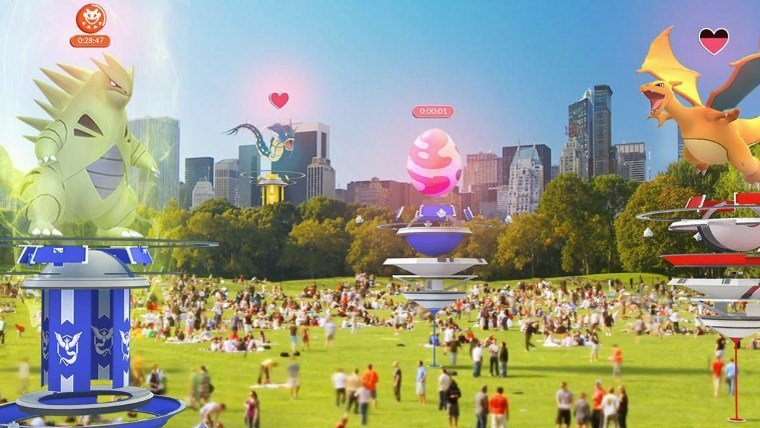 Few, if any games have had as big a launch as Pokemon Go. Days after it hit the Apple App Story and Google Play there were tens of millions of people playing the game every night. You couldn’t go past a park, college campus, or mall without seeing groups of people, huddled together, staring at their phones as they hunted Pokemon. Then the enthusiasm died down, largely because that’s just how these things go, but also because Pokemon Go developer Niantic made choices that hurt the game. Now, over a year later, they’re doing it again.

The first time around the choices included removing the tracking system, essentially turning a Pokemon hunting game into a random affair. Server troubles compounded these choices, as players could waste time and money while they waited on the game to just work. Today the servers function much better, and there’s a tracking system back in the game, though a far less fun and helpful one than before.

What really brought players back were Legendary Raids. Niantic added in Raids a bit before they really took off, with players having to work together to take down a powerful, and often rare Pokemon. If they beat it, they get a chance to catch it. On paper, this is a pretty cool system, but in practice it has been rather rough.

For one, Pokemon Go Raids require players to communicate and work together, yet there’s no way to do this in the app. Groups have turned to third party solutions like Facebook and Discord, and that worked well enough to get groups together. Once Legendary Raids began, launching with Articuno, Zapdos, Moltres, and Lugia, these groups grew quickly, and enthusiasm for Pokemon Go was bigger than it’d been since launch, though this did cause some problems of its own.

Lately though, this has died down quite a bit. For one, the Legendary Birds were handled poorly, with glitches forcing Niantic to keep them around beyond the advertised window. The “fear of loss” that players are experiencing, knowing that these creatures won’t be around forever, has certainly kept people’s attention, but as I said, that’s starting to falter.

The reasons are all based around Niantic’s decisions. For one, Raids are pretty much the only big gameplay focus right now. These events take time, money, and a lot of effort, and so far there has been no breaks. Once the Legendary Birds left, players were bombarded with the Gen 2 Legendary Pokemon: Raikou, Entei, and Suicune. Luckily these Pokemon are around for a month, but from my experience, and that of others I’ve talked to, players are starting to drift away once again. 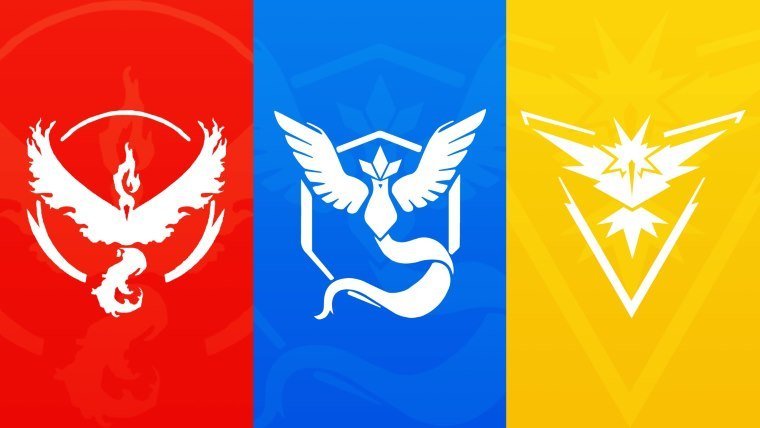 Many of the glitches that were present from the beginning of raids are still around, such as crashes that can lock you out of the catch attempt and bonuses that don’t apply properly (some of these were fixed, thankfully). There’s still no way to band together in the actual game itself, with a paltry effort made to show how many players are actively in the lobby at any one moment. Niantic also brought back eggs, which show where a Raid will begin, but the timers are all out of whack. Eggs stick around for an hour, which cuts the actual time allowed to take on the boss to an hour as well.

The problem is that players are now limited to when they can meet up and take on the Pokemon. Most of the groups I’ve played with have had time constraints, so finding a time that works for everyone can be rough. Limiting us to an hour has hurt participation quite a bit. This is especially troublesome since most Raids need to start at least ten minutes before the boss disappears, because otherwise any crash or issue will lock the player out of the catch.

Then we have EX Raids, the method Niantic put together to release the highly sought after Mewtwo. These have been a near unmitigated disaster, with fans begging Niantic to rework the system from the ground up. The way it works is that players will receive an invite to a Mewtwo Raid, which is determined by some unknown formula held by the developer. The Raid will be at a specific gym, at a specific time, on a specific date. So, if you are busy that day then you are out of luck.

This is only if you’re lucky enough to get an invite though, and players are still wondering how exactly to guarantee that. I’ve seen players raid at the gym only a couple of weeks before the scheduled EX Raid, yet they did not get the invite that others received. And then there’s the issue of catch rates, which means some people who poured time, energy, and money into the endeavor could easily walk away with nothing but the XP and items rewarded for a defeated boss (these were changed recently to be less rewarding as well, which has also hurt enthusiasm quite a bit).

All told, Pokemon Go once again had lightning in a bottle, and Niantic is working frantically to open it and set it free. After months of offhanded playing, Pokemon Go shot to many gamers’ priority list, with some spending a majority of their day organizing and participating in Raids. Yet poor decisions are shrinking that playerbase, and with it is going all the fun and enthusiasm that the game stirred up. Some key changes could make it all work again, but Niantic will need to rethink their entire strategy surrounding Raids and the Pokemon Go experience as a whole.