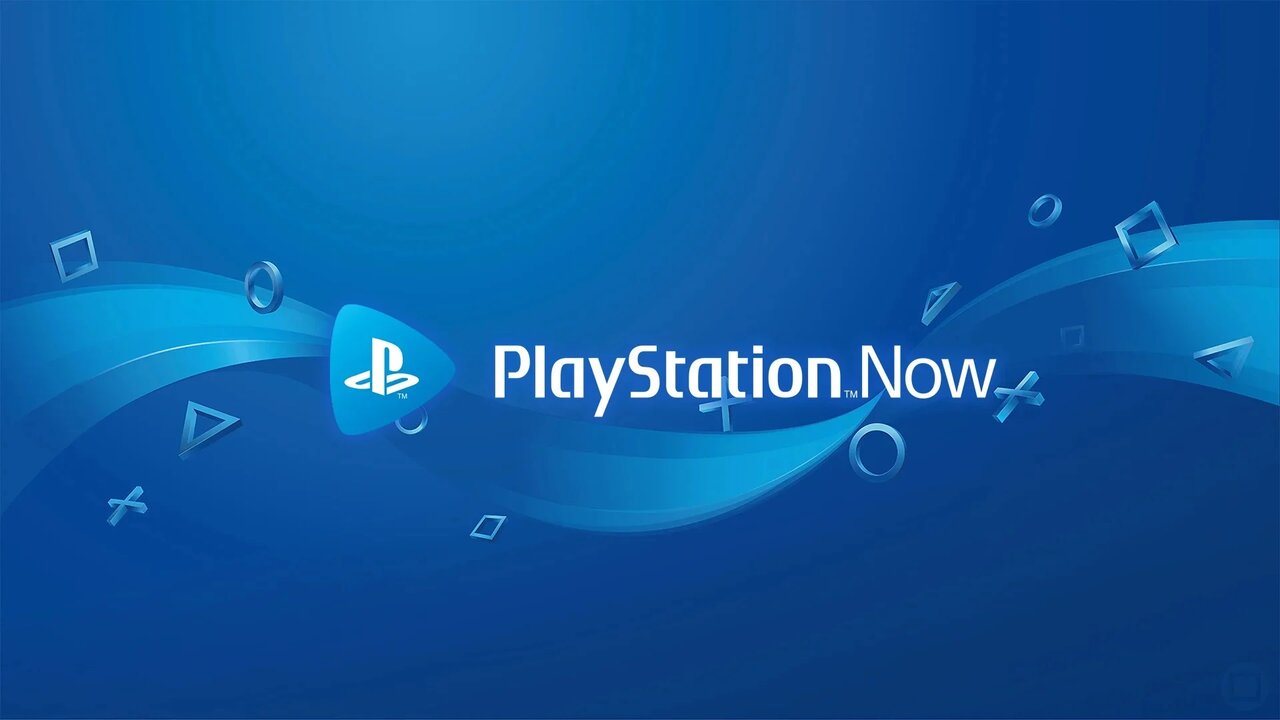 PS Now is bordering irrelevancy as we move into the next generation of consoles and it desperately needs a rework in order to stand a chance against Microsoft’s constantly growing and dominating Game Pass.

It’s no secret that while Sony has focused on keeping AAA single player games alive, the Xbox camp has charged full speed into the service side of gaming. In fact, the two companies have basically adopted completely different business models moving into the ninth console generation, which leaves us wondering how accurate it is to label their rivalry as a “console war” anymore. That last bit aside, Sony needs to address the lacking state of PS Now if it wishes to host a successful service of its own.

If Sony wants to get serious with PS Now, then now is the time to bring exclusives to the service on day one. One of the most alluring aspects of Game Pass is that all of Microsoft’s first-party exclusives (and several third-party titles) launch on the service the same day they are released. Notable exclusives like God of War, Marvel’s Spider-Man, Uncharted 4: A Thief’s End, and Metal Gear Solid 4: Guns of the Patriots have found their way to the streaming platform, but there has always been a huge catch. PS Now has a tendency to keep high profile games for a limited time. God of War, for example, was live for three months. Sure, Xbox cycles games in and out, but they seem to remove third-party games first while leaving their exclusives live, even those from previous generations.

Sony’s approach creates two issues. First, the value of PS Now fluctuates greatly depending on when someone signs up. Getting in while a bundle of Sony-owned games are live during a 90-day period is the best bet for getting the most out of one’s money. The inconsistency in quality comes off as Sony attempting to use their big hitters to drive subscriptions in bursts without any sustainable long-term objective. However, this creates the second issue.

PS Now has a history of struggling when its numbers start to swell around notable releases. Anyone who tried jumping on when Red Dead Redemption joined the lineup will no doubt remember being met with a queue screen. The issue appears when players jump in all at once during those limited first party windows. Increasing the service’s capacity and bringing new releases at launch (and for longer than 90 days) are key to PS Now’s evolution into an offering worth its already competitive pricing.

Let’s talk about pricing for a moment. While $9.99 for one month seems standard when looking at the competition, Sony actually holds the advantage here when it comes to multi-month subs. The cost of PS Now is $59.99 for the year as opposed to the cost of entry for Game Pass sitting at $119.99 for the same amount of time. Of course, the glaring omission here is that Game Pass is almost always on sale, bringing the monthly price down to $1-$5 regularly. Not including discounts, Sony has a window between $119.99 (12-month Game Pass) and $179.99 (12-month Game Pass Ultimate) where they can introduce a PS Now and PS+ bundle. Looping the streaming service into the online subscription could improve adoption rates for those that haven’t felt the desire to worry about a separate monthly payment.

Next up we have a recent patent by Sony that could be pointing towards a critical next step for PS Now. With the PlayStation 5 potentially limited to PlayStation 4 titles, there is a need to balance the missing libraries on PlayStation 1, 2, and 3. The aforementioned patent is said to involve cloud-based emulation for those console iterations specifically. It wouldn’t be surprising to learn that the patent relates to an upcoming component of PS Now. And it would be a huge leap forward. Being able to access legacy titles and re-experience the nostalgic titles of yesteryear could go a long way for driving subs. That theory is backed by noting that we live in a time where developers churn out remasters and remakes because nostalgia sells. Instead of waiting on one of the countless re-releases on the horizon, the option to stream upscaled classics would be a clear win.

Tying all of these improvements together and marketing the revamped PS Now should be none other than the PlayStation 5 Digital Edition. Microsoft came out swinging with its All Access Xbox Series X/S bundles by putting Game Pass Ultimate, Xbox Live Gold, and a brand new console in a highly affordable package billed monthly over 24 months. The digital-only PlayStation system should adopt a similar structure to further promote a revitalized PS Now integrated into a PS+ subscription. Sure, it’s unlikely to reveal itself to be as strong as Game Pass, which just grew even larger with EA Play, but it would show us that Sony has a plan for the service beyond simply existing.

Needless to say, Sony has a long road ahead of them if they plan to turn PS Now into more than a side gig. The potential is there, but only time will tell if the industry giant will utilize its resources to take on Microsoft in this new form of service-based gaming.