Just when you thought Microsoft's service was hitting its stride. 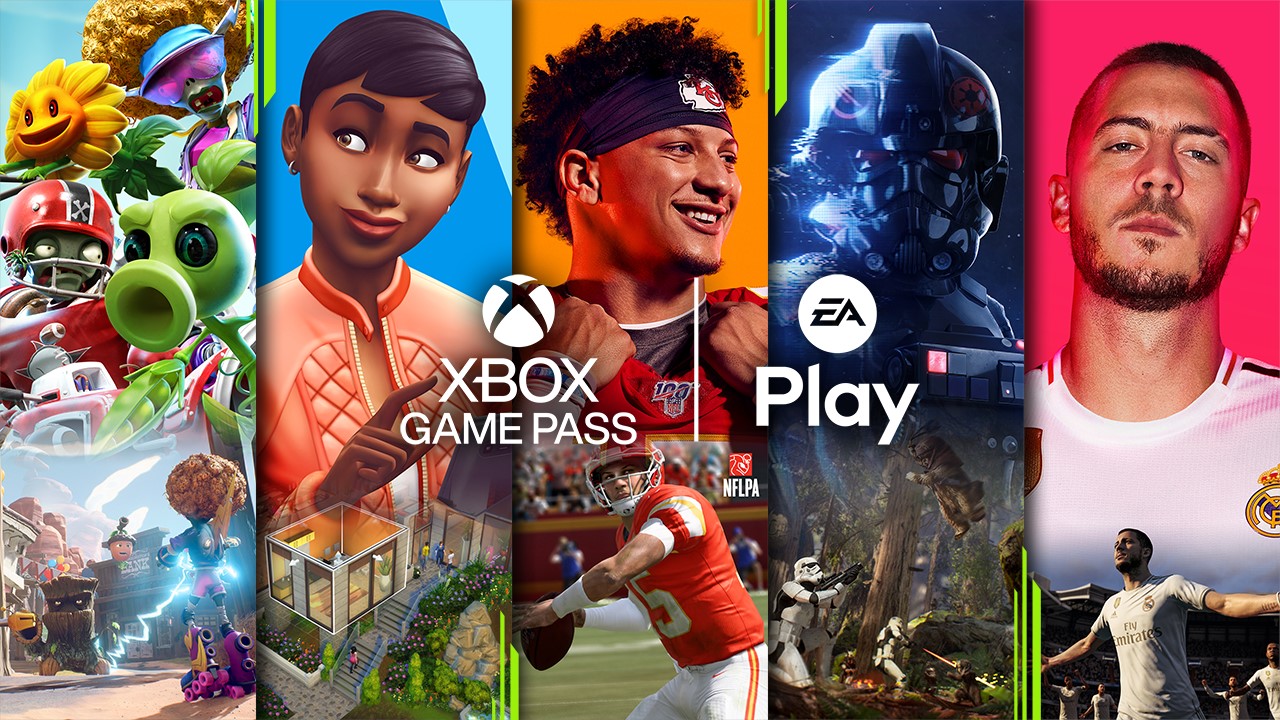 Since today has lowkey become “The Xbox News Avalanche”, Microsoft decided to announce a rather interesting new addition to their Xbox Game Pass: EA Play. Wait, what? You read that correctly: this holiday season you’ll have access to EA Play via your Xbox Game Pass Ultimate or PC subscription, at no additional cost.

Xbox Game Pass Ultimate and PC will include access to EA Play at no additional cost.

Yes, I said it twice, because sometimes you need to footstomp your point. EA Play is Electronic Art’s subscription service – formerly known as Origin Access – and has more than 60 of EA’s most popular titles included. It recently launched on Steam (with the fancy new rebranding), but now that it’s coming to the Xbox Game Pass you’ll have access to an even larger library of games. Granted, EA Play is only $5 on it’s own, but to have it bundled in with Ultimate? That’s EA Play on both your console and PC, with select titles coming to Android devices via Microsoft’s X-Cloud (I think that’s how we’re spelling it nowadays).

Do bear in mind that EA Play doesn’t include Day 1 access to EA’s launch titles; it’s largely their backlog, and even Star Wars Jedi: Fallen Order isn’t out on it yet. You can play a 10-hour demo of most new games however, which may not be a terrible perk in-and-of itself these days. No hard date has been provided, but I’d wager EA Play will join the Xbox Game Pass around the Xbox Series X and S launch of November 10th. I could very well be wrong, but that seems like the most natural date to roll these two services together.