Next-Gen finally has a launch date. 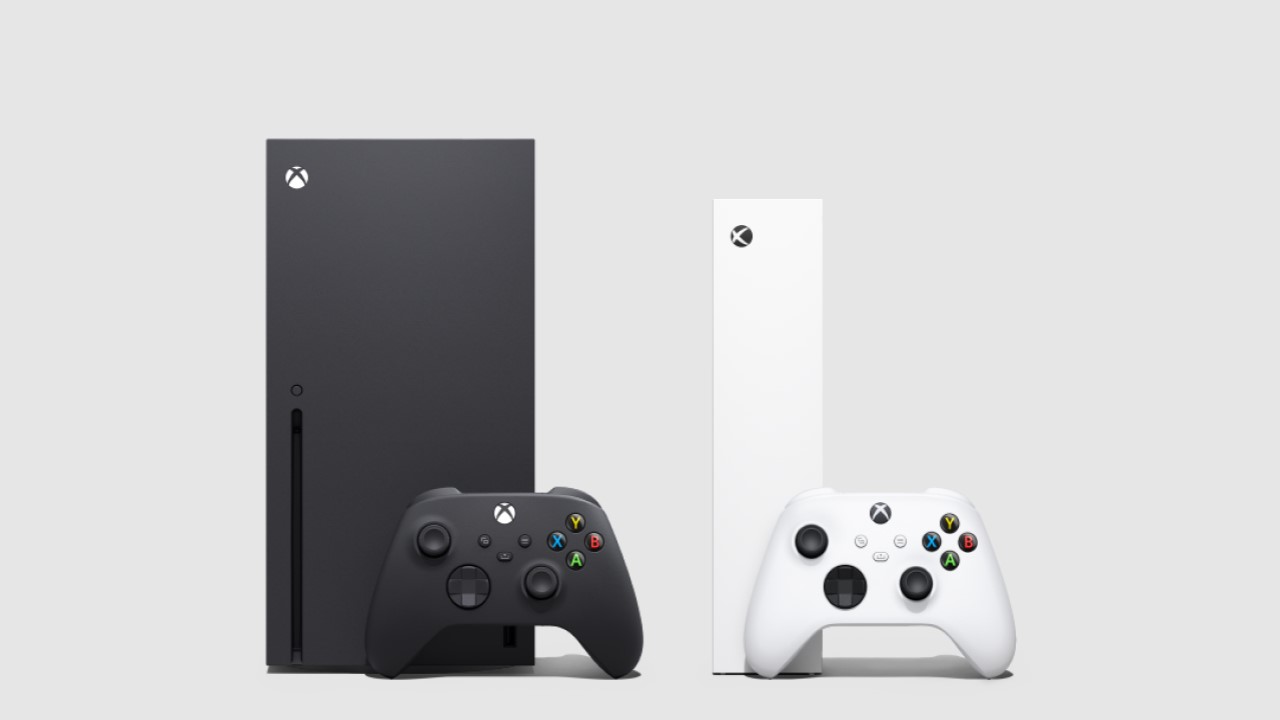 After playing what has felt like the most annoying game of chicken with Sony, Microsoft has finally announced the official price and release date for both of their next-gen consoles coming this holiday season. To think the Xbox Series S was a poorly kept secret just a few days ago; now we’re drowning in details.

If you don’t believe me you can read it for yourself over at the official Xbox website: both will launch November 10th, and pre-orders open September 22nd. That’s only a few weeks away, people! For those just now playing catch-up, Xbox Series X is the beefier of the two consoles, and will cost you $500. It’s touted as a native 4K rendering beast, with ray-tracing to boot. The Xbox Series S is similar, but has a weaker GPU with the intent of hitting 2K resolutions with similar graphics (thus the $300 price tag in comparison. Oh, and there’s no disk drive and less storage).

Microsoft also confirmed today you can expand the storage on either console with approved SSDs that slot into the back of either like little memory cards. Seriously, what’s old is new again. This announcement comes alongside a few others, such as the full unveiling of Xbox All Access, which has been in a bit of trial run with the Xbox One S recently. A few titles have also had their launch dates adjusted to November 10th, which will make the November release gauntlet a little less harrowing.

It will be interesting to see Sony’s response to today’s news. While Microsoft may not have any killer-apps of their own, the bundling of Game Pass (which now includes EA Play in the Ultimate tier), and gaggle of marquee third-party launch titles like Assassin’s Creed: Valhalla and Call of Duty: Cold War paired with the Series S’s low entry fee should lead to a successful launch. Your move, Team Blue.