RE2 Remake Could Be Precursor to Resident Evil 7 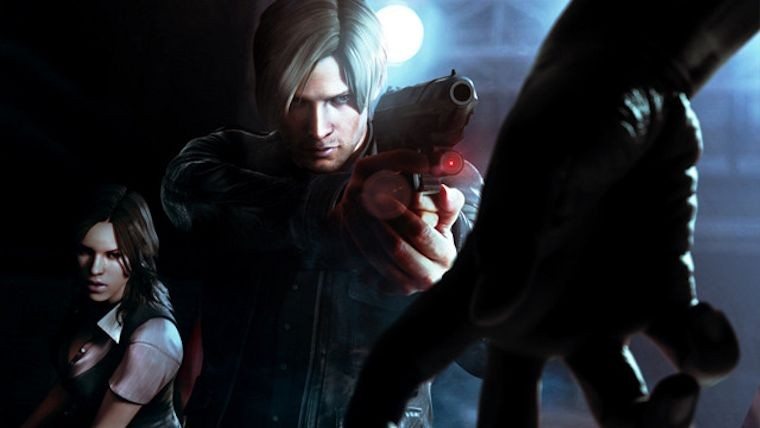 Capcom has proven that they are good at doing remakes.  In fact, they’ve already remade a remake.  The company launched Resident Evil earlier this year for the Xbox One and PlayStation 4, which had already been remade on the Gamecube.  They unabashedly retool their fighting games with multiple iterations of the same ideas, and with the current climate of the games industry Capcom should be thriving.  We’re seeing an unprecedented level of games being remade or remastered, and today’s announcement of the Resident Evil 2 Remake should be a little bittersweet. But there could be a silver lining.

On one hand, Resident Evil 2 was a good game, a classic game. It’s one of the more worthy games of a remake.  On the other, it’s not Resident Evil 7.  Historically we’ve bought new consoles for new experiences that take advantage of the hardware, not remakes of what we’ve played before.  We’ve bought them to play big numbered sequels to popular franchises such as Resident Evil or new entries that are only possible because of the technological leap.  That’s not exactly what we’ve been getting, but the industry has changed.  Remakes are acceptable, and apparently they’re good for the bottom line.  So about that silver lining.  The good news is that we’ve been seeing a trend lately, developers and publishers have been testing the waters with remakes before big budget sequels hit the market.

Look at Halo.  Microsoft remastered the entire Halo collection ahead of the Halo 5 release.  Tomb Raider got its remaster in front of this year’s Rise of the Tomb Raider.  Gears of War is getting the remaster treatment to lead into Gears of War 4.  Dishonored, Uncharted, Final Fantasy… why not Resident Evil?

The why not comes from the fact that Capcom hasn’t actually said anything about Resident Evil 7. There have been rumors, but today’s announcement could be the smoking gun that points directly at something like a proper TGS reveal or something to be said in 2016.  Unfortunately, like Capcom fans are accustomed to, it’s going to be a waiting game.  The last couple of Resident Evil games weren’t received in the way that the earlier entries were, and that’s largely attributable to Capcom veering away from what fans liked about those games to something that would appeal to a broader audience.

The market has never been more primed for a traditional Resident Evil experience than it is now.  Survival Horror genre resurgence aside, Resident Evil is one of those franchises that is almost synonymous with gaming, assuming Capcom will ever get it right again.  Our resident Resident Evil fanatic thinks the series needs to be reboot completely.  Whatever the case, the publisher has walked to the beat of their own drum in recent years, but maybe, just maybe, they’re looking to follow the gameplan that we’ve seen from so many other popular franchises as we head into year three of the PlayStation 4 and Xbox One.  Capcom is running out of Resident Evil titles to remaster and it just might be time for them to go ahead and announce Resident Evil 7.