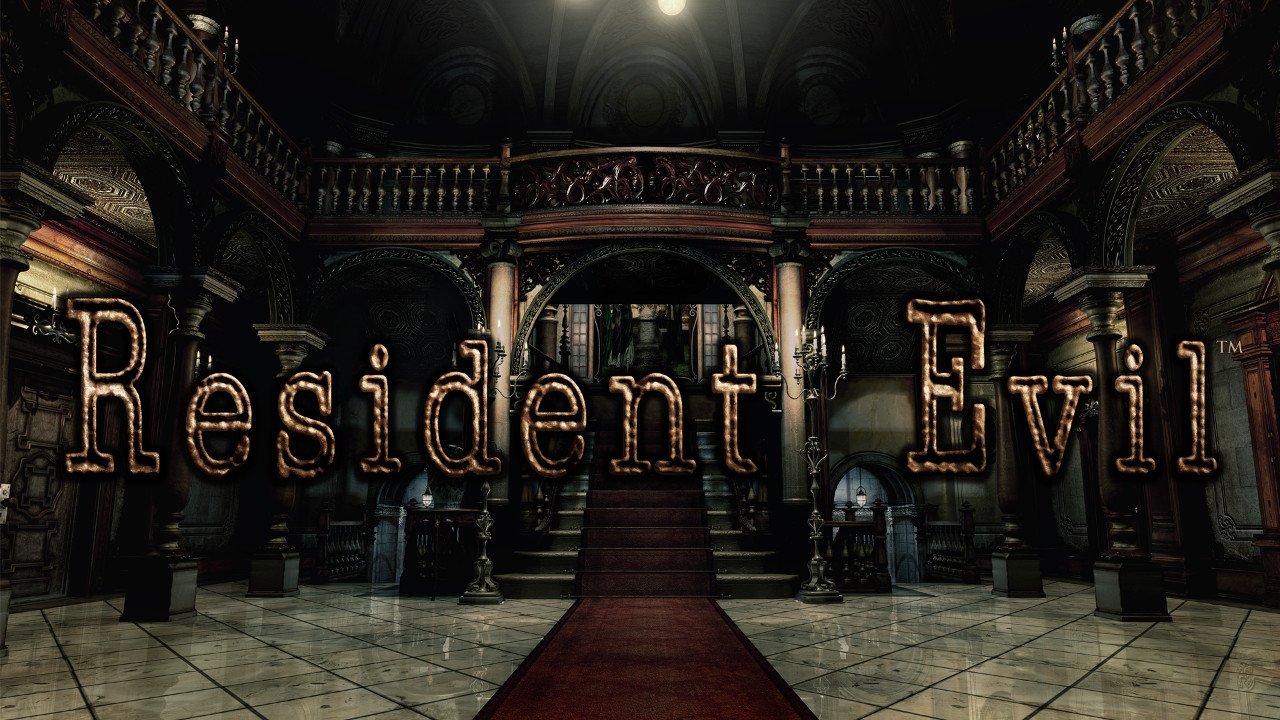 Just a few weeks ago, Capcom were asking fans for their opinion on the possibility of a Resident Evil 2 Remake. The response was overwhelmingly positive, with fans taking to social media to voice their support for such a remake.

Well, Capcom have heard you loud and clear, today confirming that a Resident Evil 2 Remake has been approved. Yoshiaki Hirabyashi, the producer of the title, commented “It’s been great to see so many positive comments from fans that have pushed the project to get approved. The team here at Capcom Japan really appreciates fans’ passion and support and will do our best to bring fans what they really want.”

In a video published on the game’s official YouTube Channel, available below, Hirabyashi said that the team at Capcom will take on board the feedback they’ve received from fans, adding that it’ll be some time before we receive further updates on the project.