One of gaming's most formidable opponents returns. 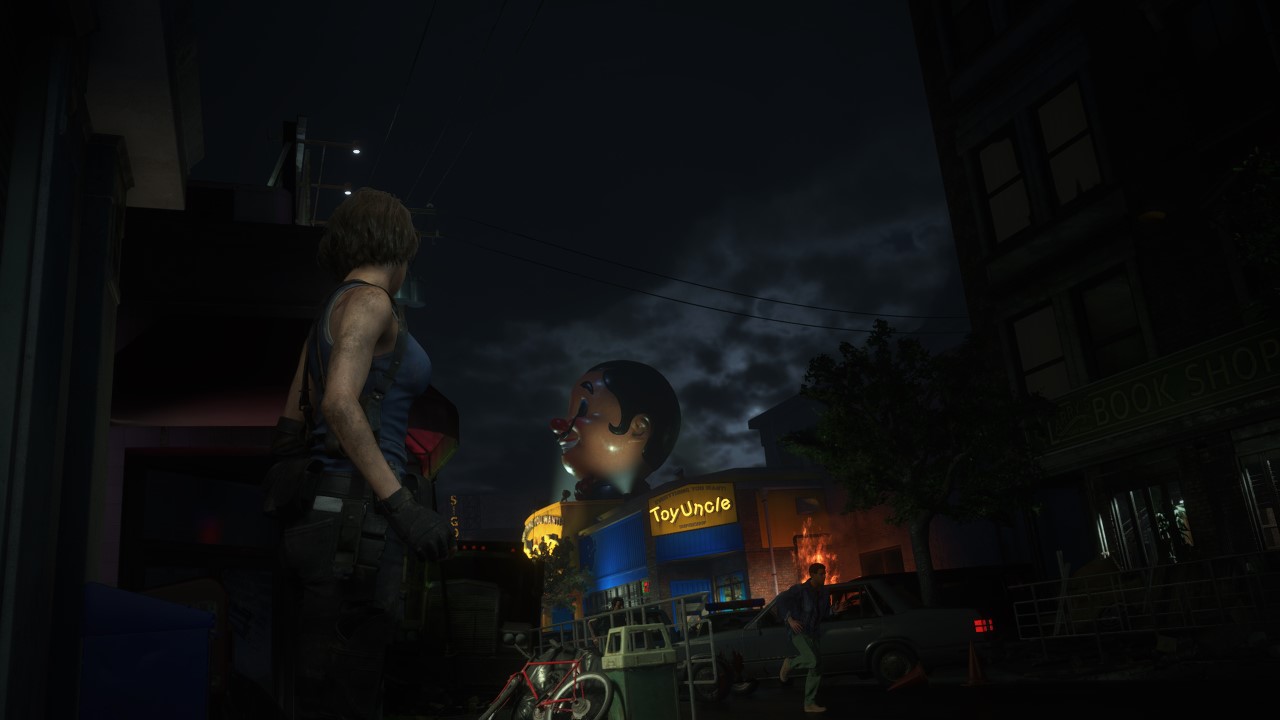 Having axed the “Nemesis” subtitle, Resident Evil 3 sees long running series veteran Jill Valentine trying to escape Raccoon City during the events that led to the city’s downfall. The story occurs concurrently with that of Resident Evil 2’s, so new players do not necessarily need to play the previous game to make sense of everything going on in this remake (though they should, because Resident Evil 2 Remake was absolutely fantastic and took home our Game of the Year award for 2019).

The demo takes place during the early hours of the game, as Jill tries to assist Umbrella Biohazard Countermeasure Service agent Carlos Oliveria restore power to a subway train full of civilians. It’s a short slice of gameplay, and I beat the demo in under twenty minutes without trying. That isn’t to say the demo is easy or simple: there just isn’t as much here as there was in the Resident Evil 2 Remake demo. 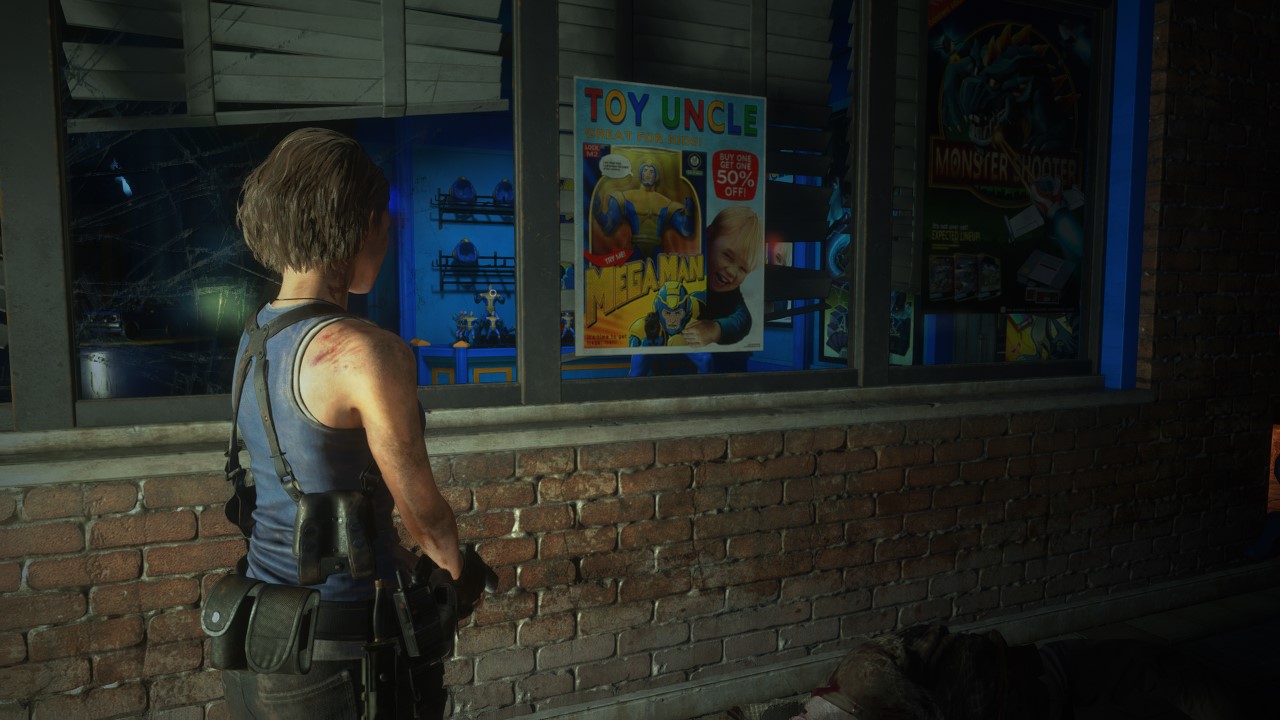 That said, inquisitive fans can certainly drag out demo’s length, with twenty some-odd bobbleheads scattered about, and a few choice secrets. I accidentally cleared the Resident Evil 3 demo as rapidly as I did because I spent little time exploring the small chunk of Raccoon City available, assuming there would be a touch more. Ooops.

One thing that will be evident no matter how long it takes you to clear the Resident Evil 3 demo is how amazing it looks and runs. Resident Evil 3 is using the same RE Engine as Resident Evil 2, which already proved itself as a solid performer. Lighting remains sharp, animations fluid, and textures crisp – all running well above 60 frames-per-second on my GTX 1080ti at maximum settings (sans texture quality, which I left at High 4GB). Well, it mostly ran above 60 frames-per-second. The game defaults to the DirectX 12 API, and I sat well below 50 frames-per-second with it enabled. Swapping to the DirectX 11 API saw my framerates climb as high as 125 FPS, though the game mostly averaged around 90.

That’s about par the course for me when compared to Resident Evil 2 Remake, so if you are trying to run the demo on PC and are having frame-rate issues you may want to move to DirectX 11. That minor issues aside the demo ran admirably, proving the RE Engine remains one of the best built and optimized engines available today. 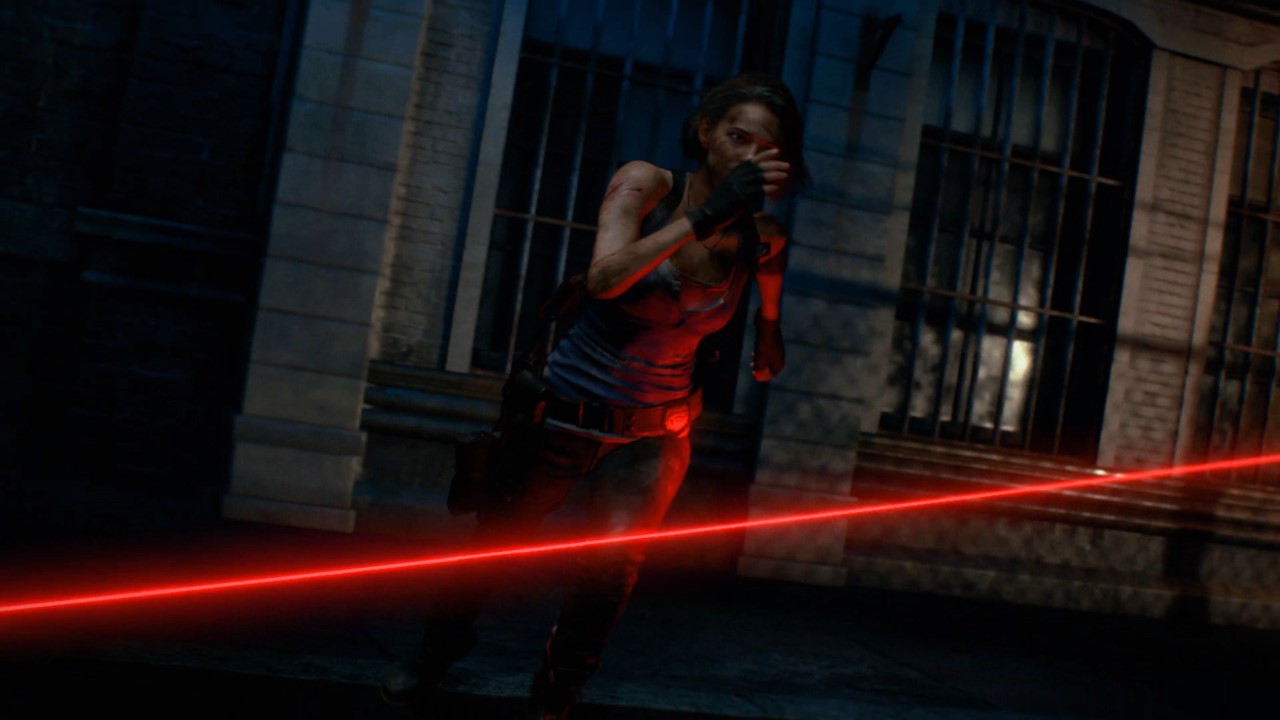 Gameplay in the demo will be immediately recognizable to those who enjoyed Resident Evil 2 Remake, and much of the UI remains unchanged. That said, there is now an included dodge Jill can use to backstep from zombies while shooting, or to juke around them as they lunge at her from hidden corners. It didn’t detract from the tension, and with the increase in zombies on screen it saved my skin many a time.

But, I doubt the dodge was added for the zombies. Anyone who played the original Resident Evil 3 knows who the true pain in the ass is here, and he sure as Hell appears in the demo. The Nemesis is an unrelenting force of pure malice and rage that makes Mr. X from Resident Evil 2 look like a newborn babe in comparison. He doesn’t merely lumber after you – he dives down unannounced from rooftops, shimmies down light-poles, and reels you in with his tentacles. He will even convert regular zombies into Plagas-esque monstrosities that will lash out at you with their whip-like heads if you venture too close.

To put it bluntly: the Nemesis is a terror, and if you hated Mr. X in Resident Evil 2 you will loathe the Nemesis. Even returning fans will have to reevaluate what they once knew about the S.T.A.R.S. obsessed murder-machine, because this new Nemesis is absolutely unrelenting. Mercifully, it doesn’t show up till later in the demo, but once it does the entire mood shifts from caution to sheer manic panic. 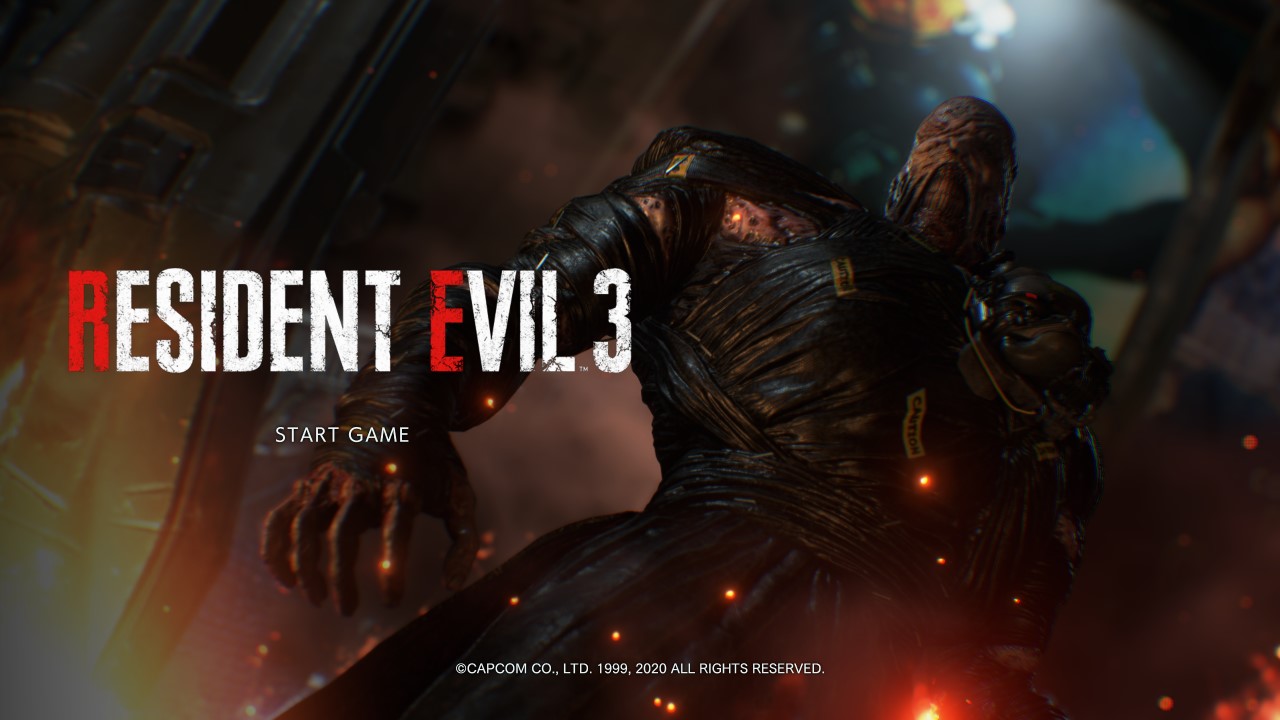 I enjoyed my time with the demo, all said. I’m not particularly excited by the prospect of having the world’s deadliest stalker hunting my ass for ten-plus hours, but that’s part of the appeal. Anyone can survive a zombie apocalypse these days, so the added challenge provided by the Nemesis is a welcome, albeit stressful one. The novelty has worn off a little due to Resident Evil 3 hewing closely to the design philosophy that drove last year’s Resident Evil 2 Remake, but that didn’t make experiencing the demo any less wonderful.

Resident Evil 3 will release April 3rd, 2020 on Xbox One, PlayStation 4, and PC. The demo is currently live on all three platforms.