The remake and multiplayer game are part of the same package. 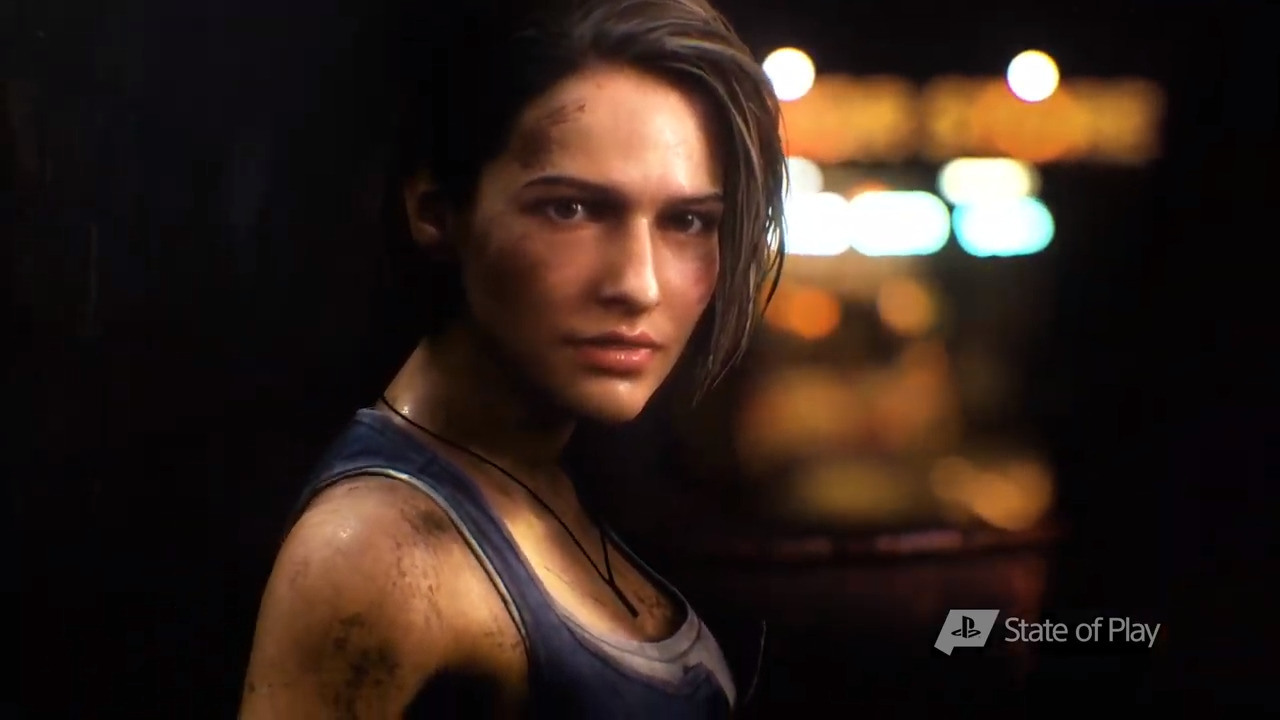 Although the announcement was leaked early last week, we’ve finally gotten an official confirmation that a remake of Resident Evil 3 is in development. Resident Evil 3 will launch on April 3, 2020, and it will include the previously announced Resident Evil Resistance as a separate multiplayer component. Check out the reveal trailer that was shown during today’s State of Play below.

For those of you unfamiliar with Resident Evil 3, it takes place in the very same city as Resident Evil 2 and follows most of the familiar tropes. The kicker is that the protagonist, Jill Valentine, is relentlessly pursued by Nemesis, who plays a much larger role than Mr. X does in Resident Evil 2. Of course, Mr. X was updated to function a lot like Nemesis in the remake, so it’ll be interesting to see how Capcom revitalizes Nemesis for Resident Evil 3’s time in the spotlight.

Like the leak suggested, the game will have a collector’s edition that comes with a statue of Jill Valentine, an artbook, the game’s soundtrack, and a double-sided map of Racoon City. It also comes with the classic costume pack, which allows you to swap Jill and Carlos’ appearances to resemble their costumes from 1999.

Resident Evil Resistance won’t be a standalone game, but will instead act as the multiplayer component of Resident Evil 3. It’s a 4v1 asymmetrical mode where four players must work together against a single Mastermind as they attempt to work their way through various environments filled with enemies and puzzles. It’s not exactly what fans were hoping for, but considering it comes with an entirely remade Resident Evil 3 attached, there’s not much to complain about.