Check out 10 Musou games sure to get your blood pumping!

Musou games are defined by their distinct style, which not only gives players the chance to take control of a set number of powerful characters while facing hordes of hundreds of enemies but also the ability to command their forces while on the battlefield. But what are the best Musou games around? To answer that and more, here are our picks for the 10 best Musou games, all sure to get your blood pumping and showcase why the style is so beloved all over the world.

10 – Berserk And The Band Of The Hawk 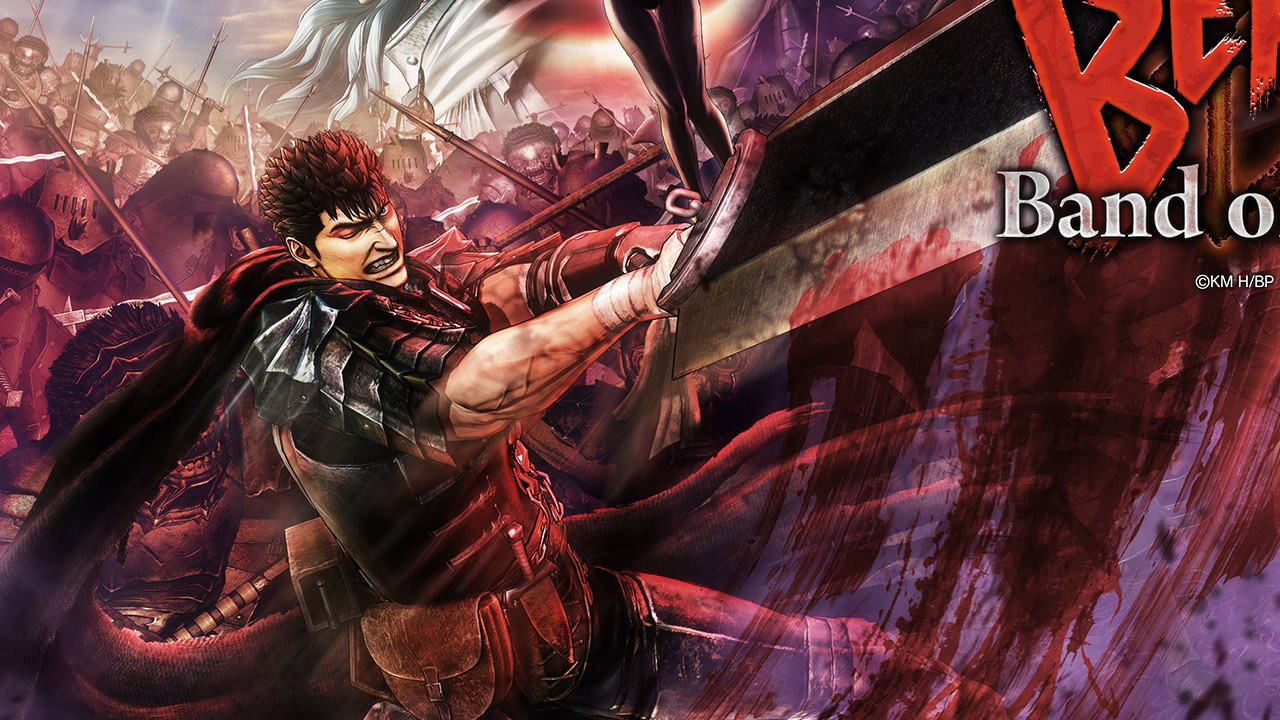 Developed by Omega Force, the creators of the genre, Berserk and the Band of the Hawk gives players the chance to play through the majority of the manga’s current published story, as they take on the role of not only Guts but also that of his many companions and foes in battles against hordes of enemies.

The game earns its place on our list thanks to its fast-paced and extremely aggressive combat system, which when combined with its presentation, offers a solid Musou experience sure to please not only fans of the genre but also those who, although new to the genre, are fans of the source material.

You can currently play Berserk and the Band of the Hawk on PS3, PS4, PS5, PS Vita, and PC. 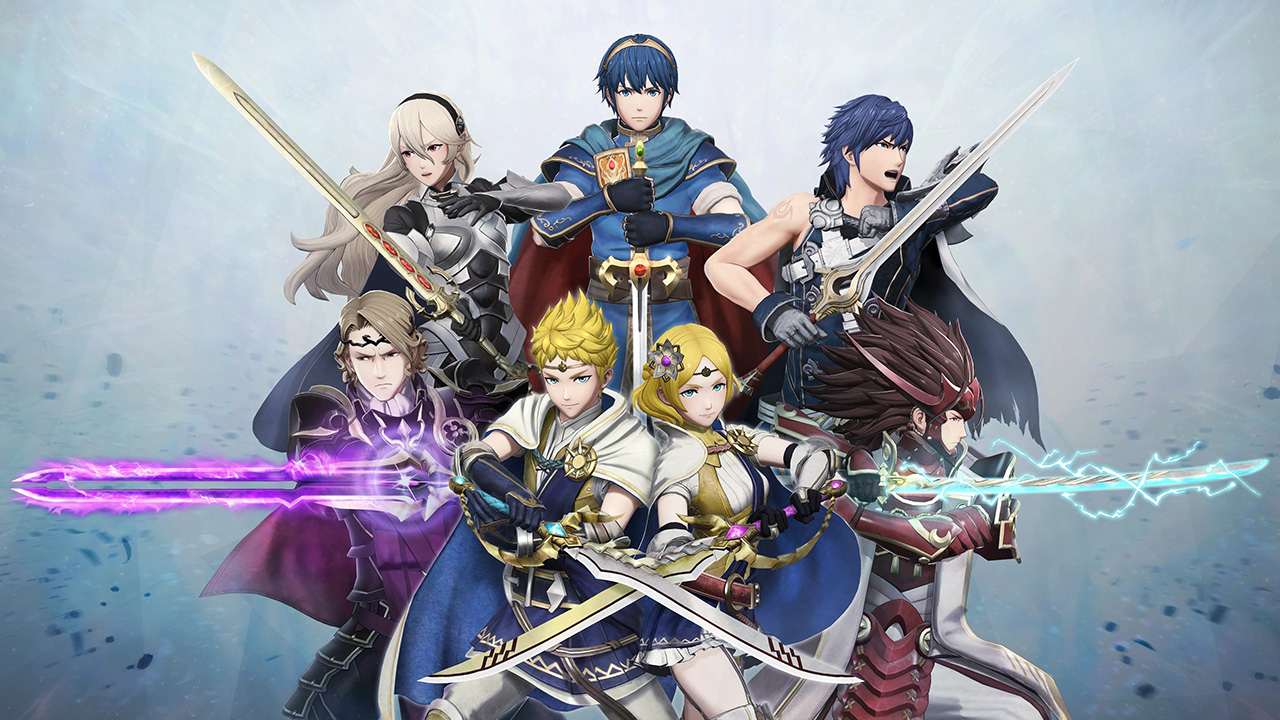 A spin-off of the main Fire Emblem series, as well as the fruit of a collaboration between Intelligent Systems and Koei Tecmo, Fire Emblem Warriors gives players the chance to take many characters of the acclaimed franchise to battle.

The game earned its place on our list thanks to the fact that it managed to successfully bring both the feeling and the style of the Fire Emblem franchise to the Musou genre, all while offering an experience sure to please fans of both, thanks to a few welcome and interesting mechanics. 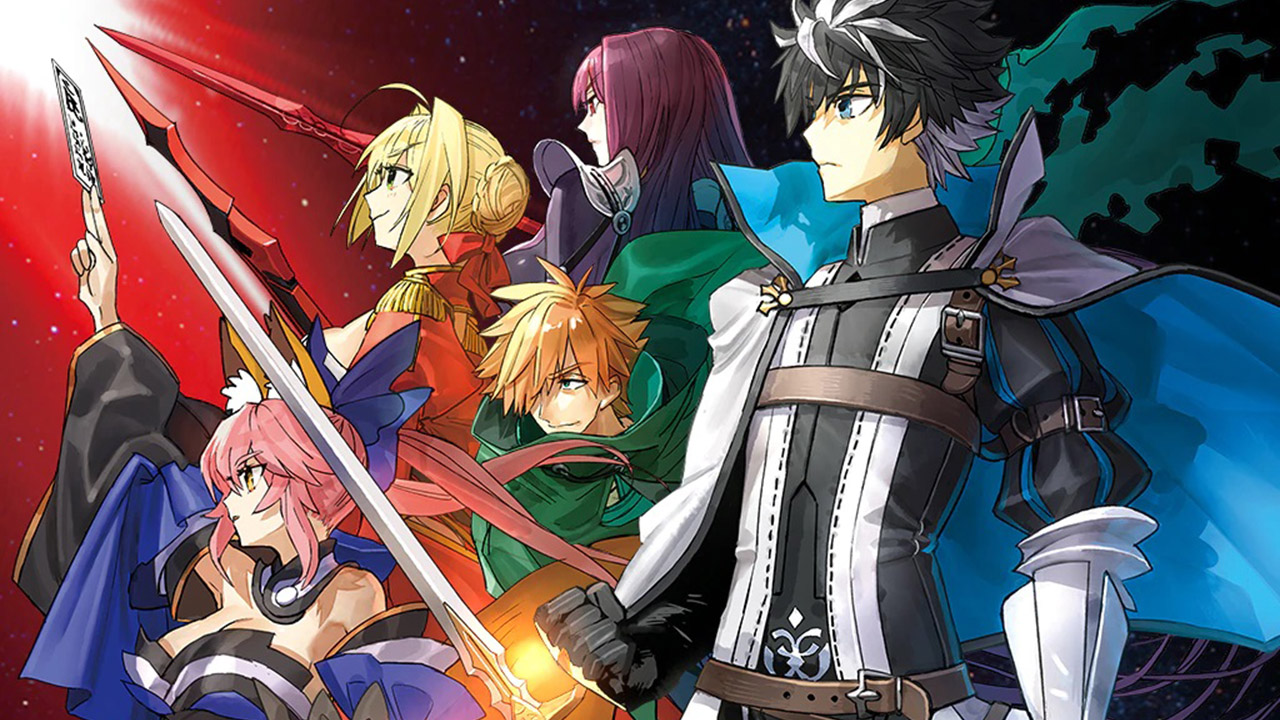 In eighth place, we have Fate/EXTELLA LINK, one of the only games on our list that was not developed by Koei Tecmo/Omega Force. EXTELLA LINK earns its place thanks to the fact that the game not only features an extremely solid and fun combat system, where you can take on the role of your favorite Servants and showcase all of their might by performing breathtaking attacks sure to wipe the battlefield clean but also a wide, although not massive, array of paths, characters, and stages.

Overall, Fate/EXTELLA LINK is a title sure to please both those who are looking for a fresh Musou experience, as well as fans of the Fate franchise as a whole.

You can currently play Fate/EXTELLA LINK on PS4, PS5, Nintendo Switch, and PC. 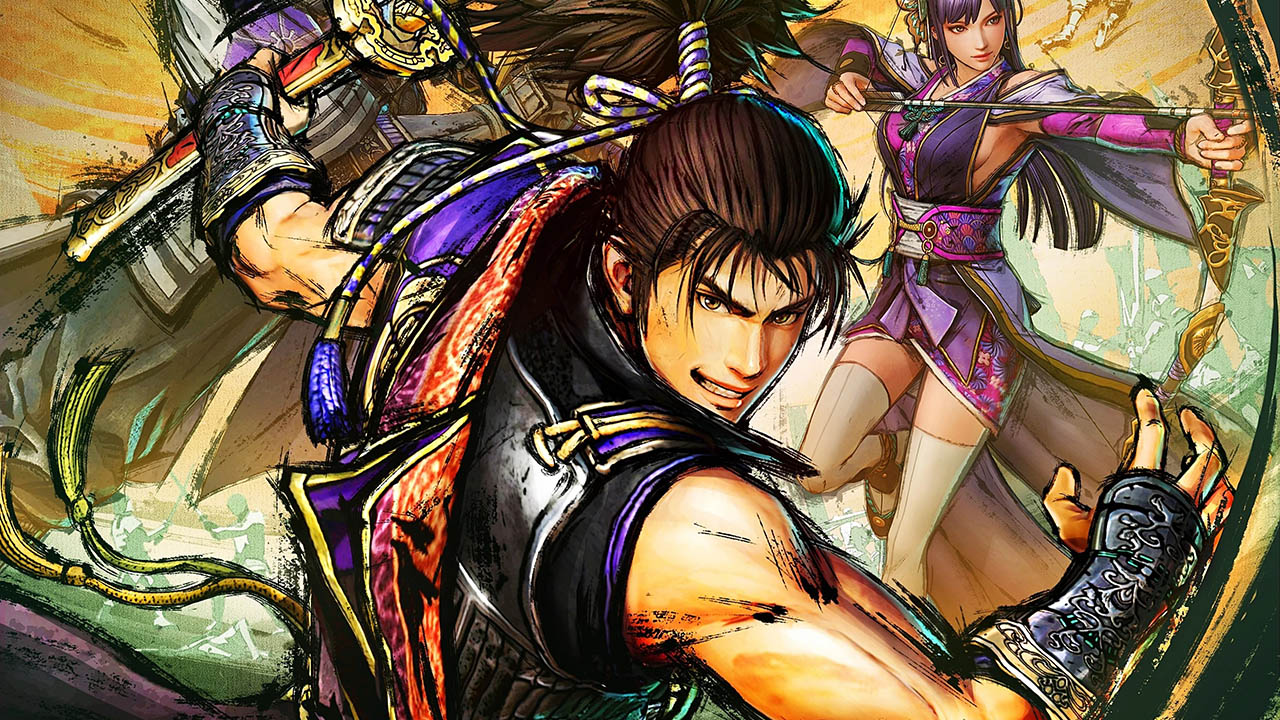 The latest title in the Samurai Warriors franchise and the one responsible for revamping both the series’ aesthetic and story. Samurai Warriors 5 can be considered one of the most polished Musou experiences to date, thanks to not only its high-end presentation but also its fun and intuitive combat system, which can, when paired with its mechanics, as well as its charismatic set of characters and story, make the title a treat for both fans and newcomers alike. 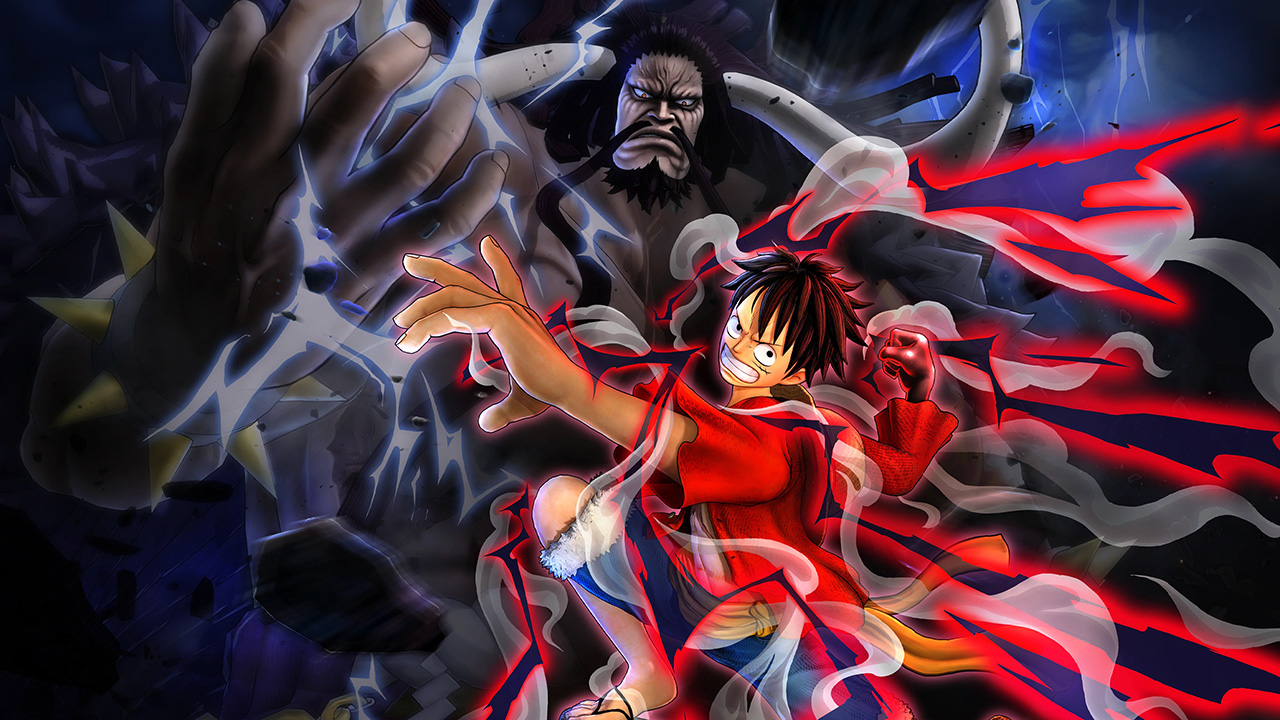 Pirate Warriors 4 lets you face the enemy hordes as not only the members of the Straw Hat crew but also as many of their allies and most powerful foes, all while showcasing an extremely polished and diverse combat system, as well as an almost unmatched presentation sure to please whoever decides to dive into it.

5 – Dragon Quest Heroes: The World Tree’s Woe and the Blight Below 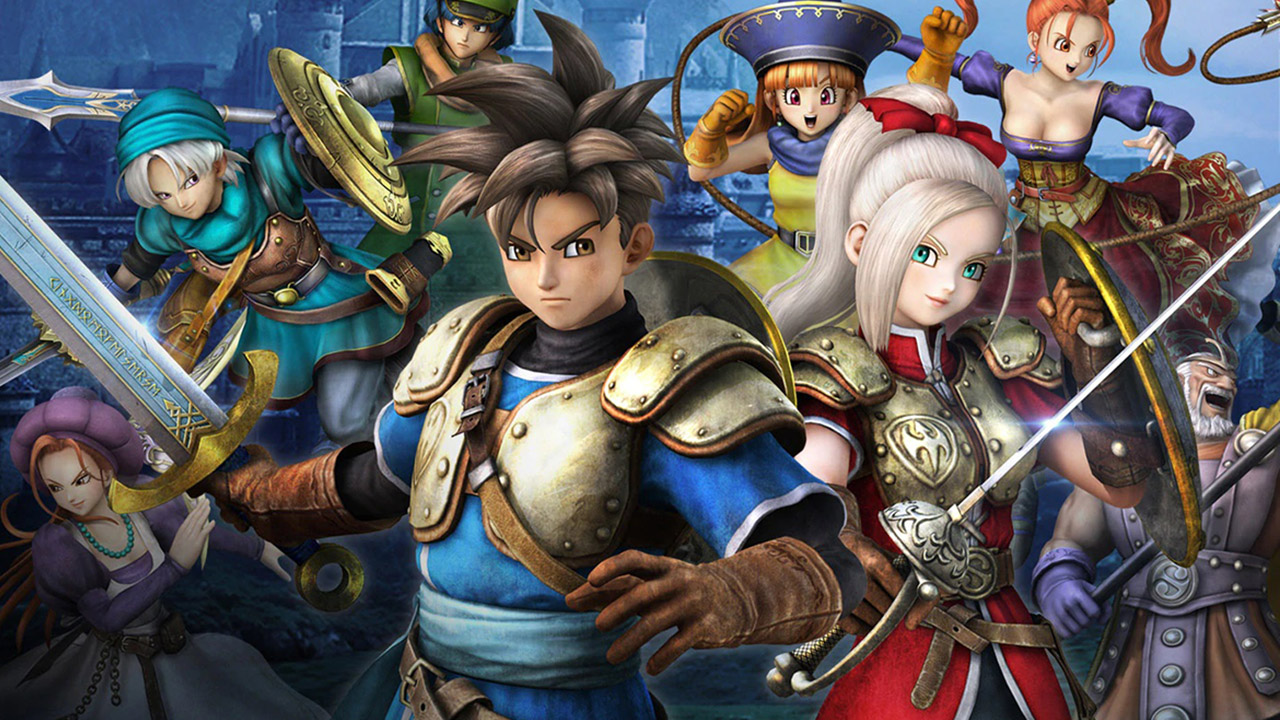 In fifth, we have Dragon Quest Heroes: The World Tree’s Woe and the Blight Below. Although many may disagree with the title’s placing, Dragon Quest Heroes won its spot thanks to not only its ability to offer a complete experience to both fans of the main series and newcomers alike but also thanks to the way that the title managed to perfectly bring both the DNA and the core of the beloved and genre-defining Dragon Quest franchise to the new style.

With that said, Heroes is without a shadow of a doubt the title for those looking to experience an although similar but fresh take on the Musou genre. The game also features an original story by the Dragon Quest’s creator Yuji Horii as well as character designs by Akira Toriyama.

You can currently play Dragon Quest Heroes: The World Tree’s Woe and the Blight Below on PS3, PS4, PS5, and PC. 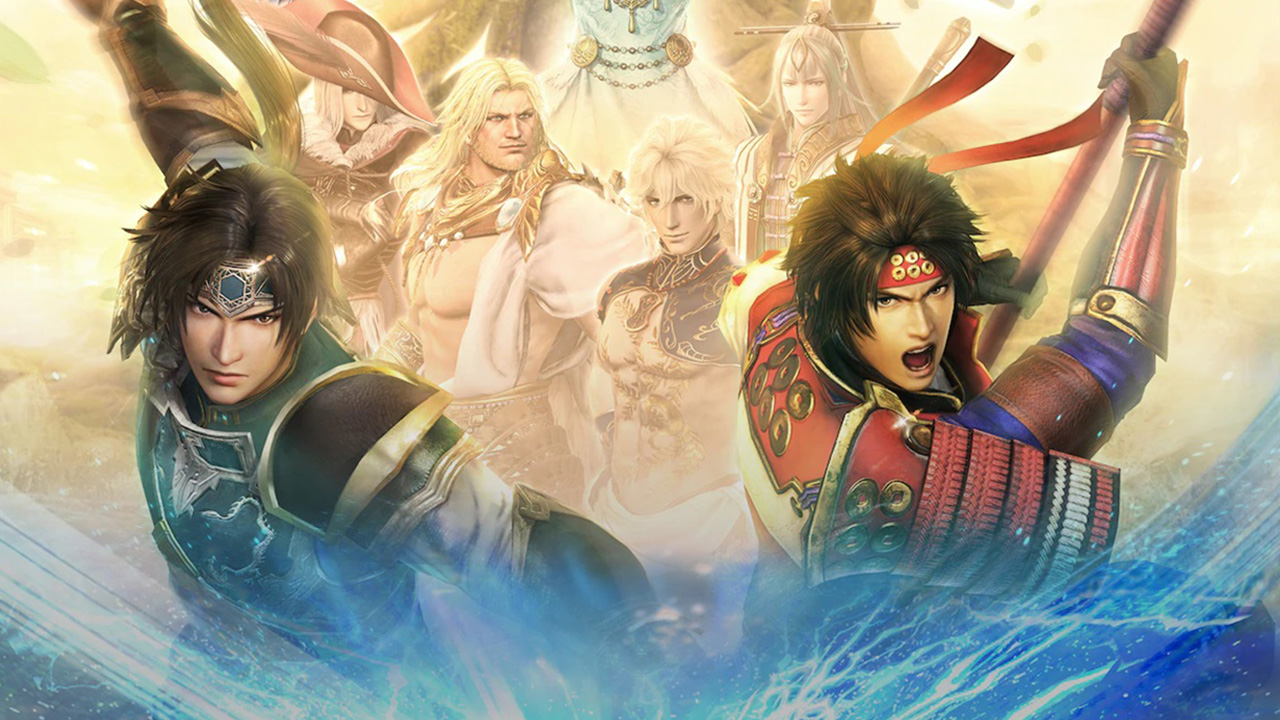 The definite version of the latest title in the acclaimed Warriors Orochi series, Warriors Orochi 4 Ultimate features a more fantastical take on the Musou formula when compared to both Dynasty Warriors and Samurai Warriors, as players get to take on the field as not only characters from both franchises, but also as many new characters, such as Zeus, Athena, Ares, and Odin. But that’s not all, as, in total, the game offers players the chance to take 170 different playable characters to the field, a feat that, when paired with its solid combat system and mechanics makes the title one of the best around. 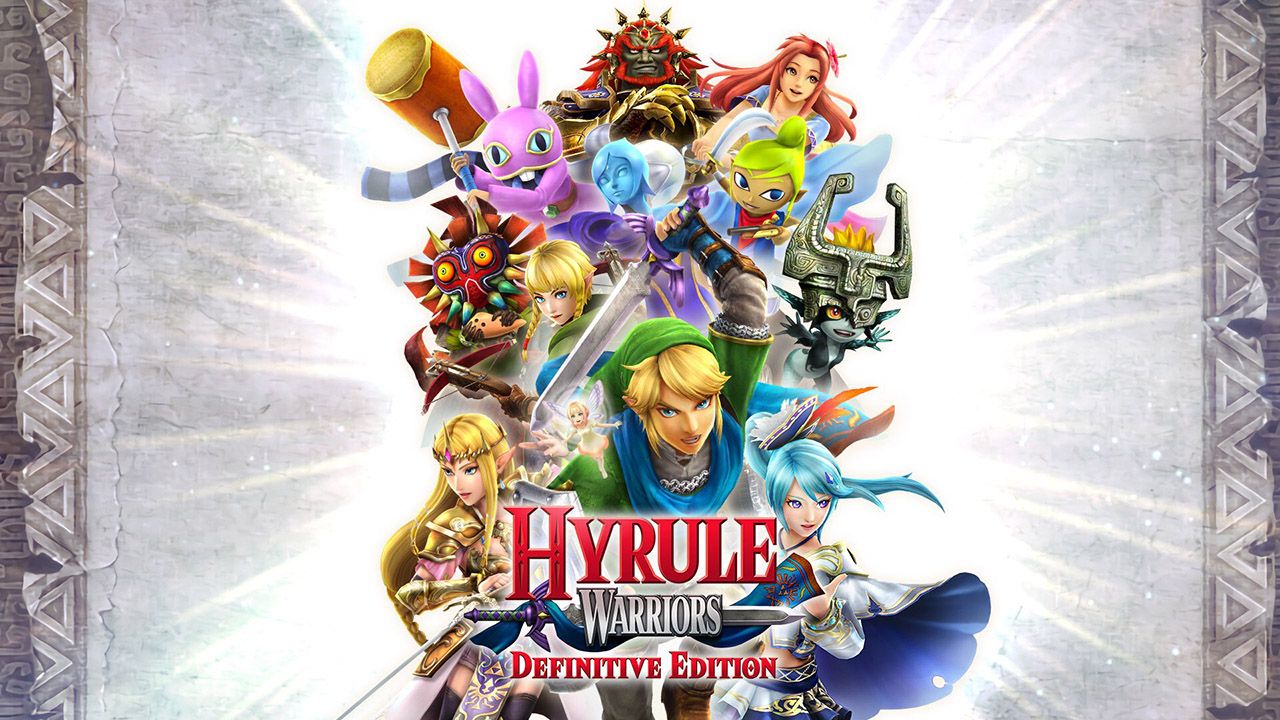 Hyrule Warriors: Definitive Edition, the definite version of the acclaimed game, featuring all the content featured in both the Wii U and 3DS versions, can be considered a celebration of The Legend of Zelda franchise as a whole, as the game not only features the renowned combat system Koei Tecmo is known for but also gives players the chance to take the various incarnations of both Link and Zelda, as well as a wide array of known and new faces to the battlefield.

The game earns its place thanks to the fact that it not only allows you to jump into battle as your favorite set of characters but also allows you to experience a fun and uncompromised story, where both the combat and the series’ known charm take the center stage. 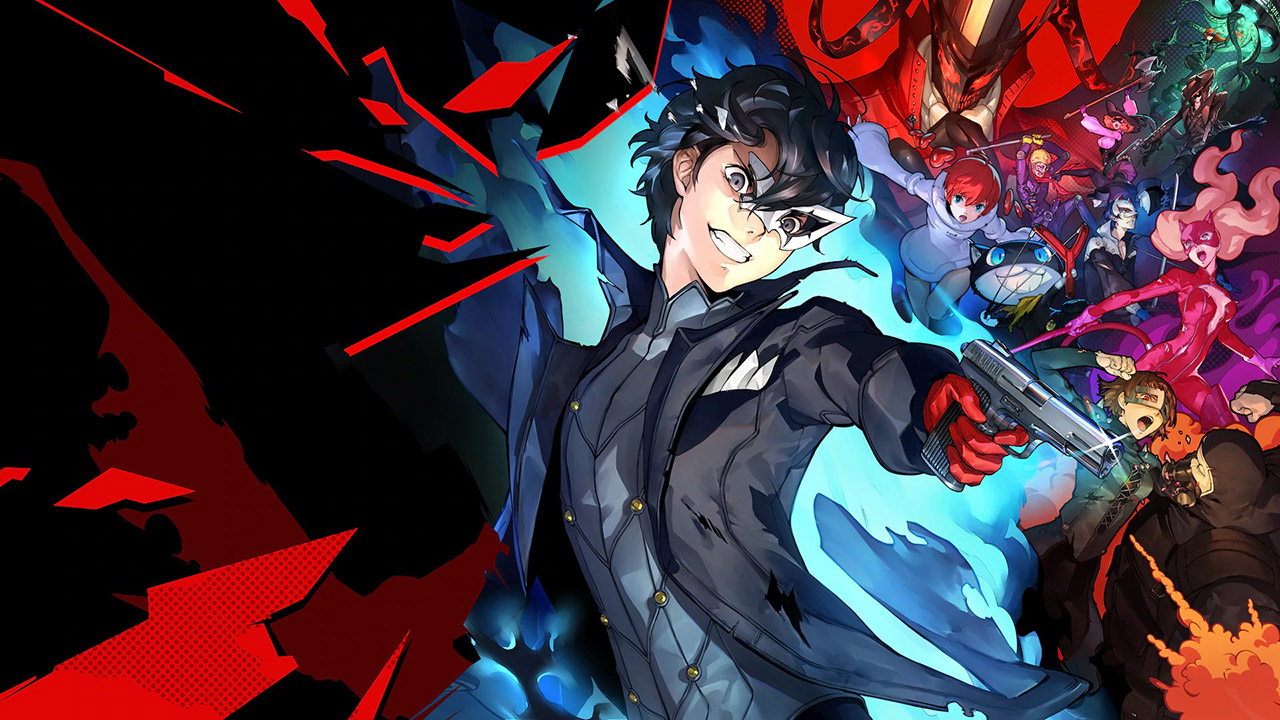 There are a few franchises whose name is already enough to earn a title a recommendation, and the Persona franchise is without a doubt one of them. In Persona 5 Strikers, a spin-off/sequel to the original Persona 5, as well as to Persona 5 Royal, players can once again join the Phantom Thieves, as they need to suit up and fight, now across all of Japan.

Persona 5 Strikers’ biggest strength lies in the way that the game manages to offer players the best of both worlds, by featuring not only a fun and intuitive combat system, filled with action and jaw-breaking sequences, but also both the narrative style and the character-oriented touches that made the Persona series one of the flagships of the JRPG genre, a feat that makes the game not only a great sequel/spin-off but also one of the best Musou games around. 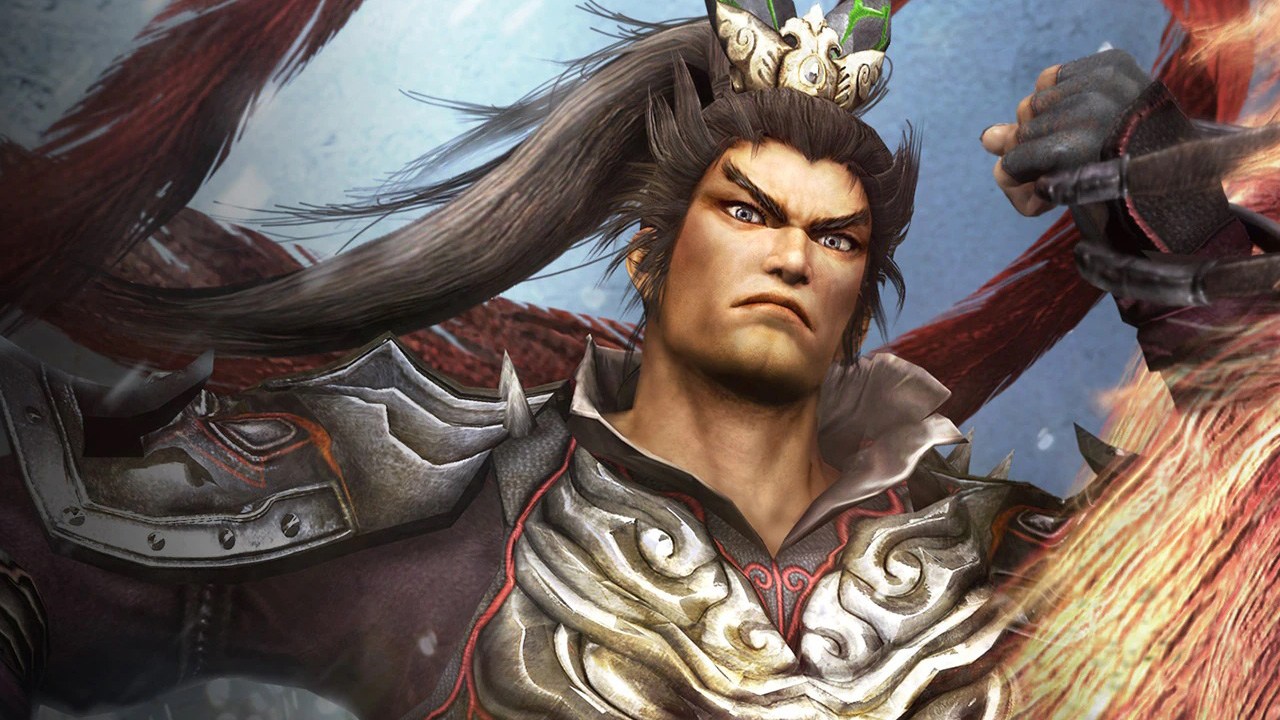 In the first spot on our list, we have none other than Dynasty Warriors 8 Xtreme Legends Complete Edition, the definite version of the Dynasty Warriors 8 expansion, which is also considered by many players as the best entry in the series.

The game earns this spot thanks to not only its extremely fun and solid combat, which features many of the mechanics the franchise is known for, as well as many new features and improvements but also thanks to the great amount of content it features. Overall, Dynasty Warriors 8 Xtreme Legends Complete Edition can be considered not only the best Musou experience around but also the perfect entry point for those who plan to experience the series that started it all at its best.