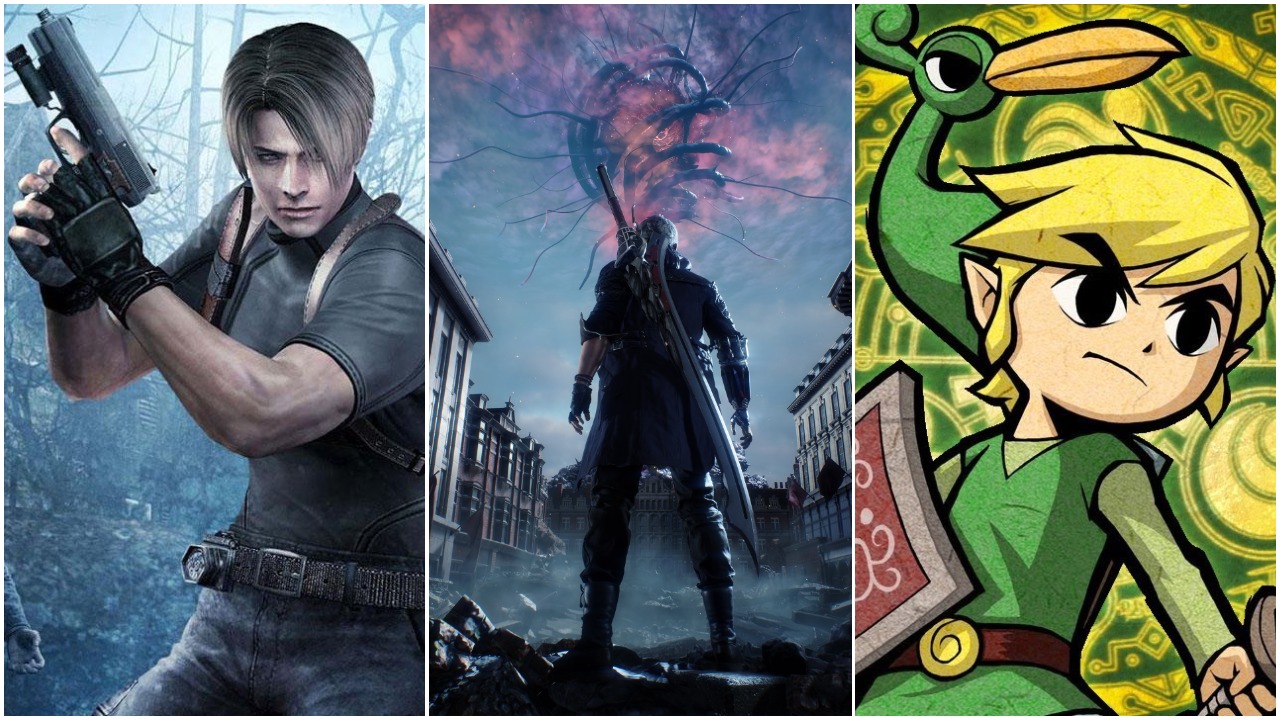 Capcom is one of the biggest developers in the industry that’s been running for over forty years. Its had multiple successes under its belt with famous and widely beloved titles like the Devil May Cry series, Street Fighter series, and the Monster Hunter series, to name a few. The developer has also recently been releasing one hit after the other, some of which have joined the list of its most iconic titles to date. I’ll be listing the best of these titles while also sticking to one game per series. One of Capcom’s earlier titles, Viewtiful Joe released back in 2003. The side-scrolling beat ’em up puts players in the role of the titular Joe with access to multiple unique abilities. These include the power to slow down and speed time, allowing for a barrage of flashy moves. The game was praised for its unique look and cell-shaded visuals and became a critical success spanning multiple sequels along the way.

The Legend of Zelda: The Minish Cap 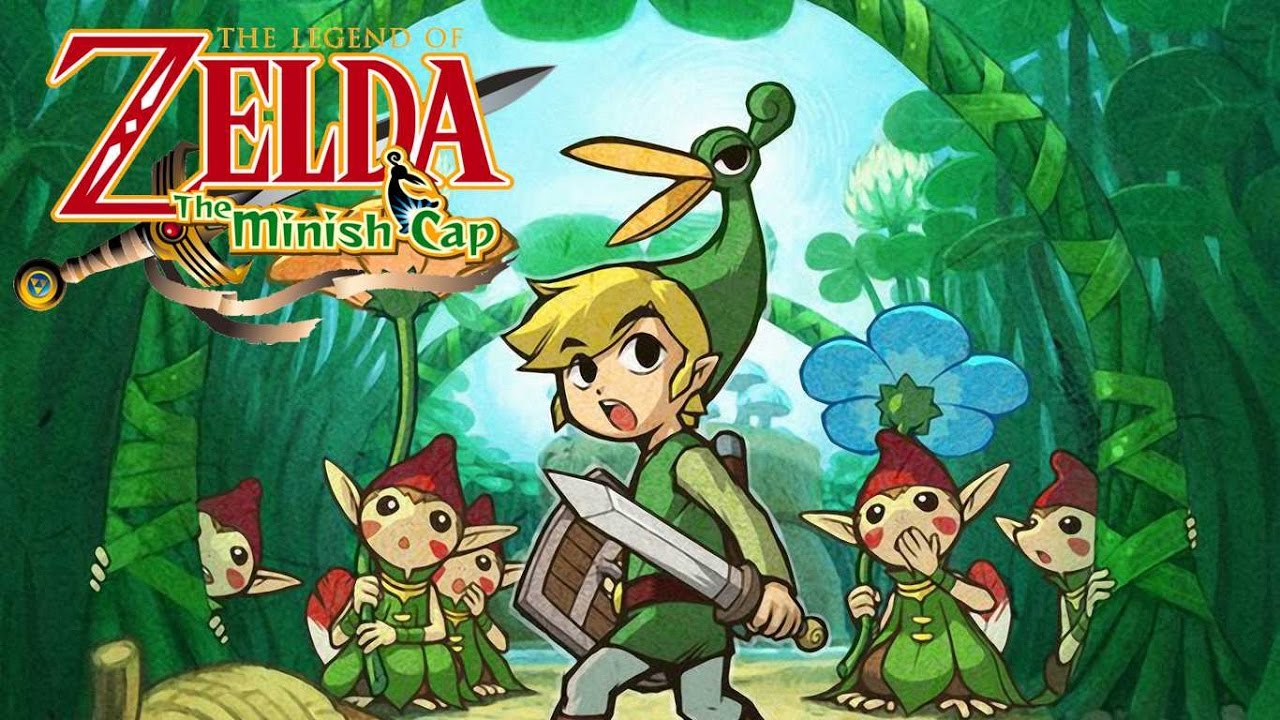 Many are unaware that Capcom developed a Zelda game, and a good one at that. The Legend of Zelda: The Minish Cap is a standout Zelda title known for its unique art style, a fantastic soundtrack, and overall aesthetic prevalent to the Zelda series, especially the 2D games. Furthermore, its gameplay mechanics and unique puzzle structure that’s expertly integrated into each dungeon make it a unique title among the rest. While it is unfortunately only available on the Gameboy Advanced, it’s still objectively one of the most well-crafted games Capcom has put out. 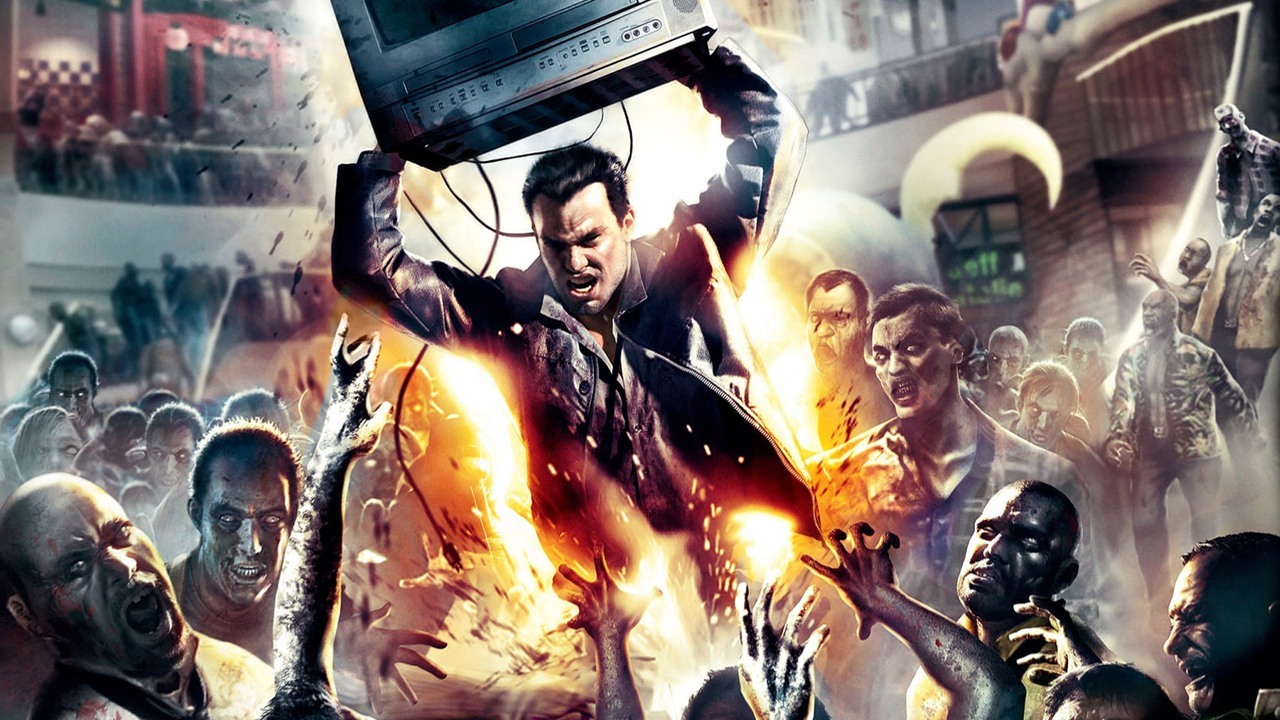 Dead Rising is one of the most original games to implement the Zombie element. The game surprised both fans and critics with its graphical and mechanical fidelity. Players can cut, shoot, or bludgeon hundreds of zombies on screen at a time with whatever weapon they can get their hands on. Aside from the gameplay aspects, the story was no slouch either, often consisting of a mix of somber and hilarious moments. While its succeeding games are excellent, Dead Rising is still one of the most fun games to come out of the year 2006. 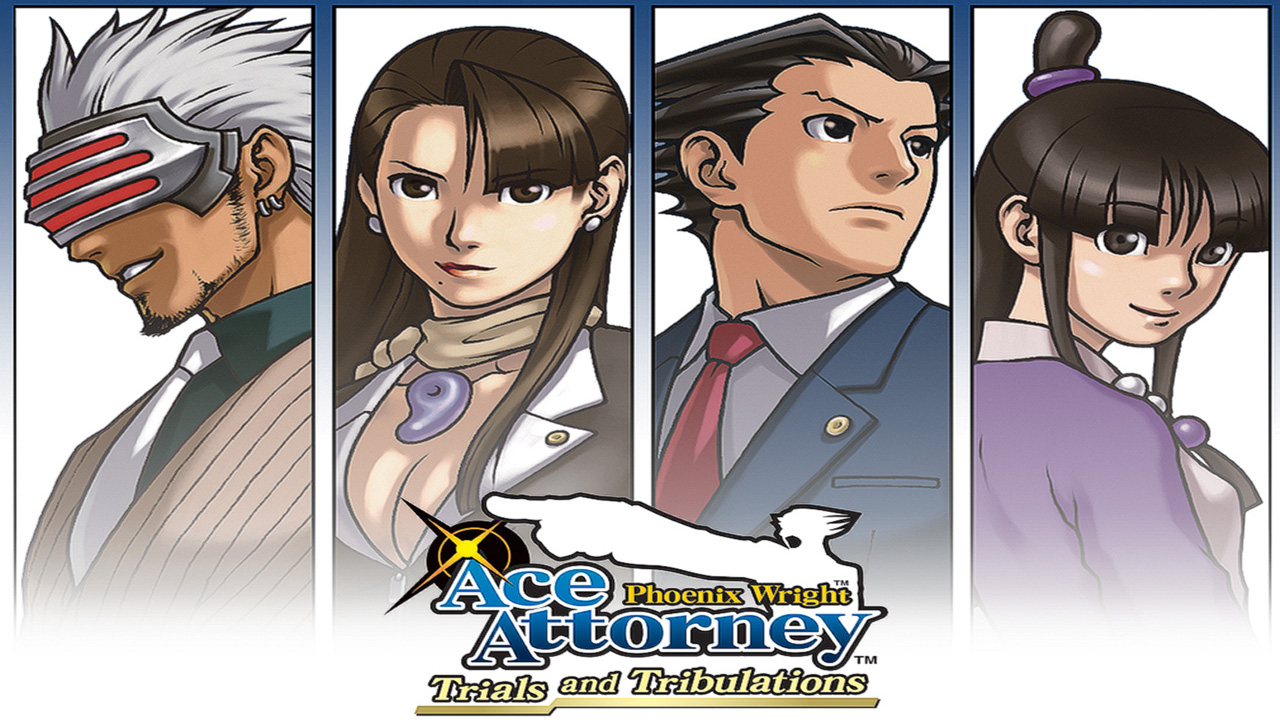 Another highly beloved title in Capcom’s catalog of games and one regarded as the best in its series is Phoenix Wright: Ace Attorney — Trials and Tribulations. The Phoenix Wright games are one of the best and most memorable series of games. Much like many other games in the series, players take on the role of Phoenix Wright; an attorney tasked with investigating and solving crimes and finding culprits. Players will have to thoroughly investigate all the evidence at their disposal to solve each case, while also finding lies and inconsistencies to catch the culprit. While most Phoenix Wright games are filled with interesting cases to solve and intriguing characters, the characters in Trials and Tribulations truly make the game shine among the rest.

The Mega Man games are wildly known as legacy tiles for Capcom with multiple sequels since the first game’s release in 1988. As a result, there have been many good installments, but none has reached the lengths in quality compared to Mega Man 2. The game built upon the first in almost every way with its intense, difficult platforming, unique game design, and catchy soundtrack most still remember today. As one of Capcom’s many games, it’s still a fan-favorite to date. 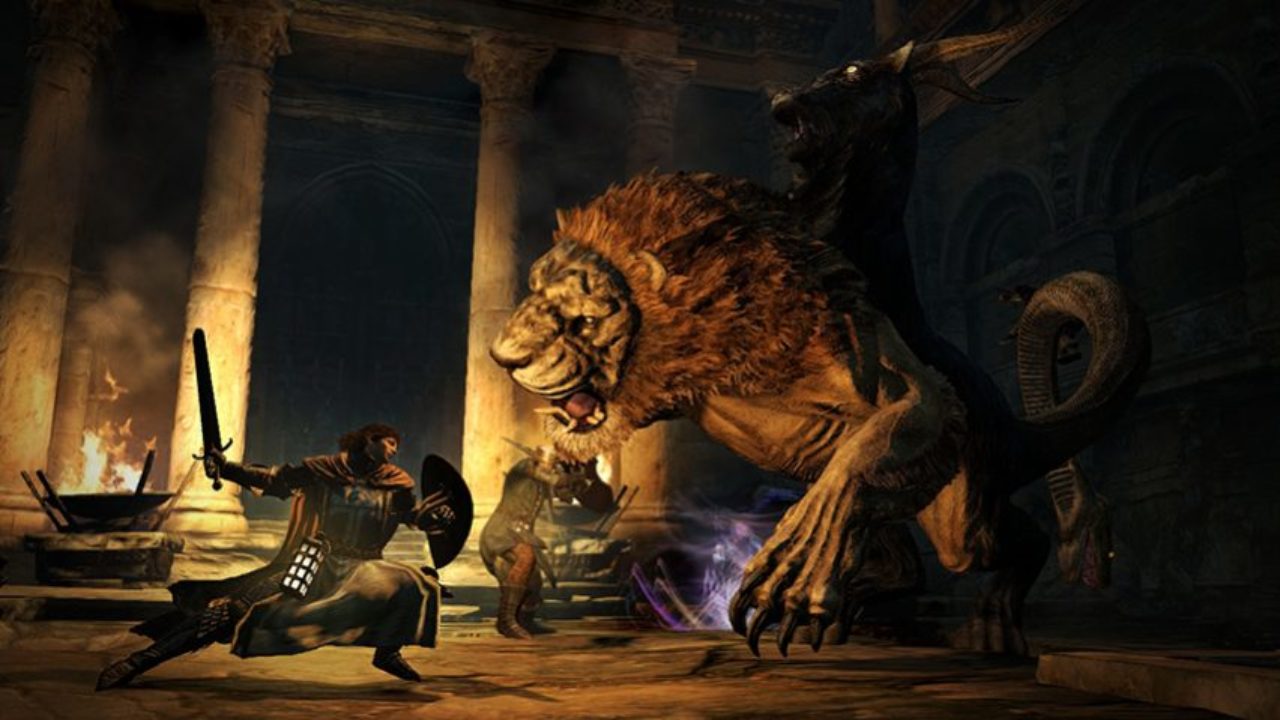 One of Capcom’s subtler releases, Dragon’s Dogma, is a third-person RPG set in the fantasy world of Gransys. The player takes on the role of the Arisen and is tasked with defeating a variety of monsters in real-time combat. The game also allows for AI co-op partners called Pawns which will fight alongside the Arisen. What Dragon’s Dogma fails at in storytelling; it more than makes up for in fun combat and an entertaining experience. 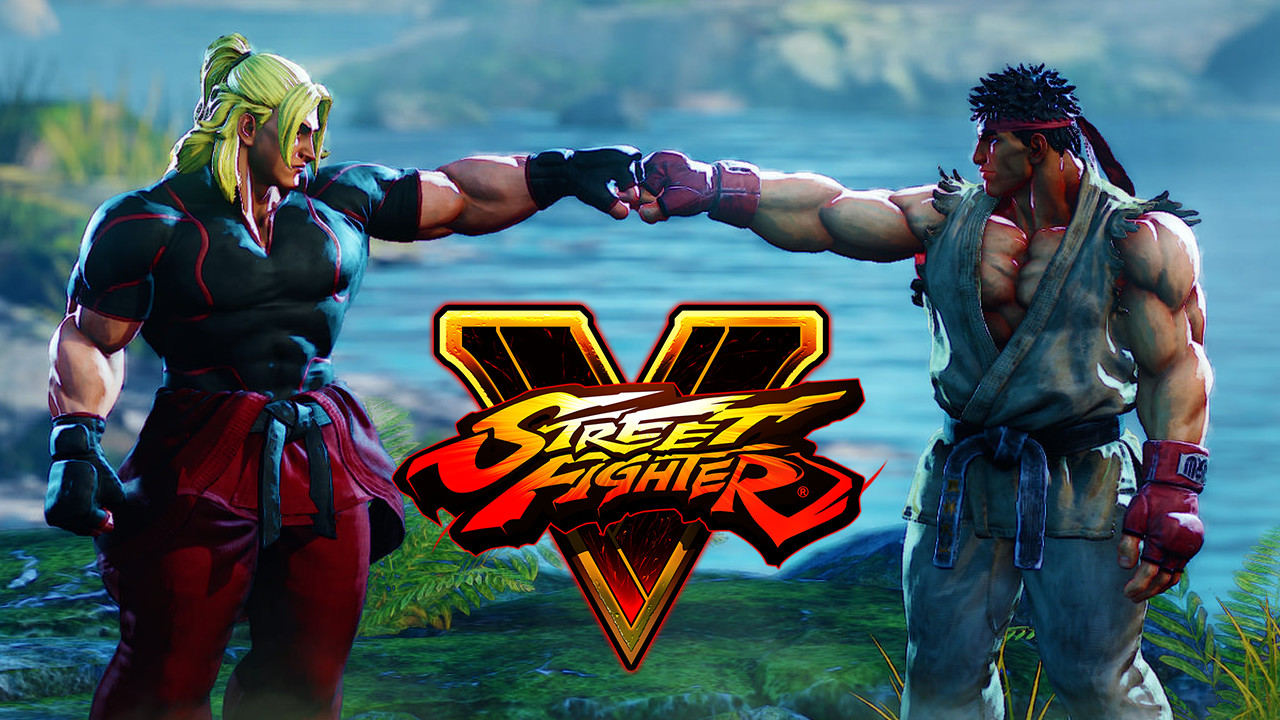 While many Street Fighter games could’ve easily been on this list, Street Fighter V makes the cut due to how recent it is and how much it’s improved since its launch in 2016 as well as its ever-growing supportive and impressive fan base. What was formerly a disaster at launch is now an enjoyable game with eye-catching visuals, multiple new and old characters, as well as the signature gameplay fit to be labeled a Street Fighter game. One of Capcom’s newest titles, Monster Hunter: World brings in the monster-hunting formula present in other titles and makes it more accessible to a broader audience, while also keeping most of its unique signature features. Monster Hunter: World also offers players beautiful visuals as well as a repetitive, yet addictive gameplay mechanic, coupled with a slew of incredible monsters to slay. Aside from being criminally entertaining, it is also a critical success selling more than 15 million copies to date. If you haven’t already played Monster Hunter: World, I’d advise you join the ranks. 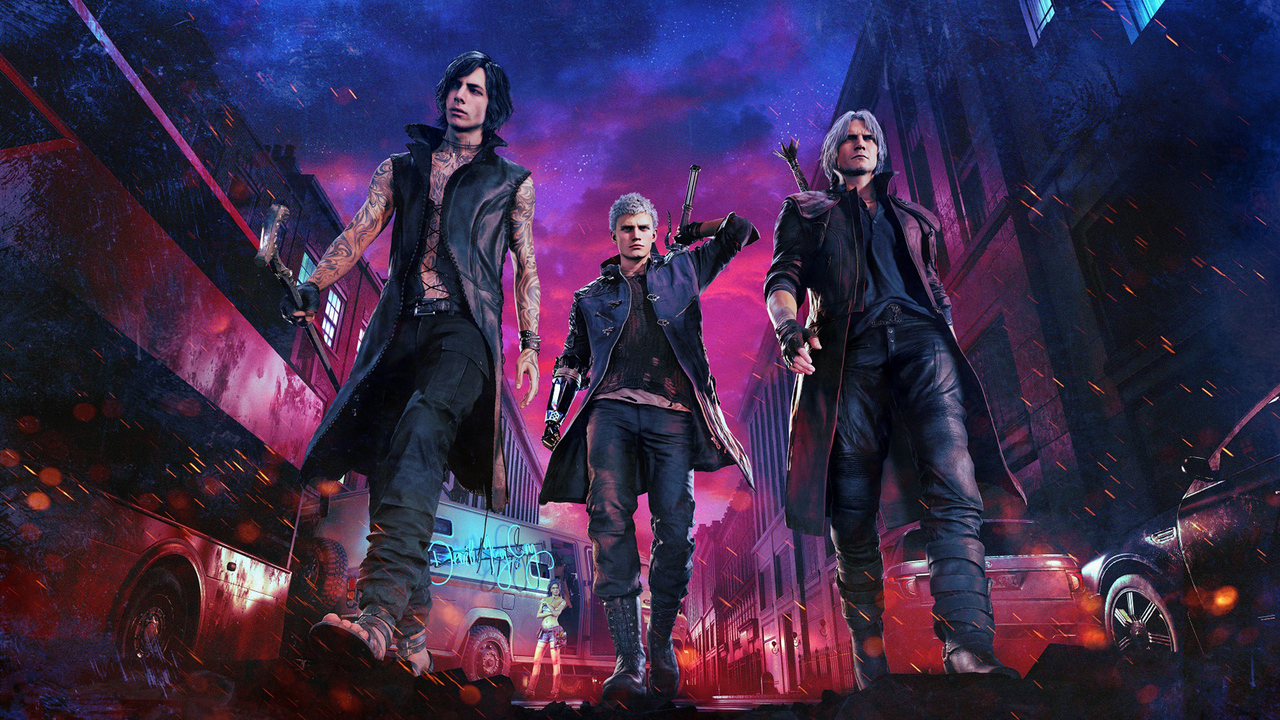 Another long-running and highly successful series from Capcom that has millions of fans worldwide. As a result, multiple games could’ve easily made this list none of which, however, is arguably as good looking or fun to play as Devil May Cry 5. The best part of the game however, is objectively its gameplay which introduces a slew of new additions including some outrageous weapons with a more fluid combat system than ever. 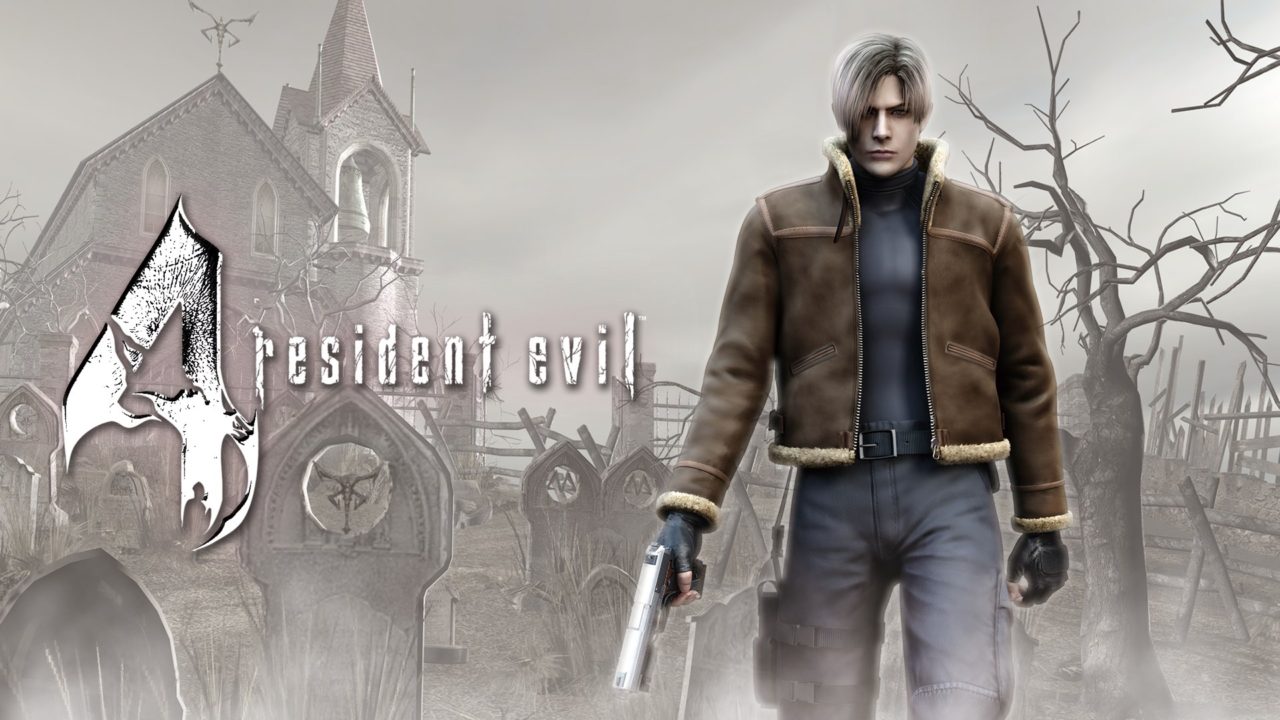 Finishing off strong with what’s known to be the best Resident Evil game in the series, Resident Evil 4 is an action-packed take on the survival horror genre that surprised fans in achieving many of the goals it set forth. The game is recognized time and time again as one of the best games ever made. For good reason too, as it’s an intriguing story and amazing, often silly combat makes for a hell of an experience to play through.

Top 10 Best JRPGs on PS4 You Can Play Right Now

Nothing but the best from Japan.

Is a port possible?

The RE3 Demo arrives first on Xbox One

FFVII Remake seems to still be there.

To no one's surprise, it looks like another Resident Evil remake is on the way.