Everyone wants the first one! 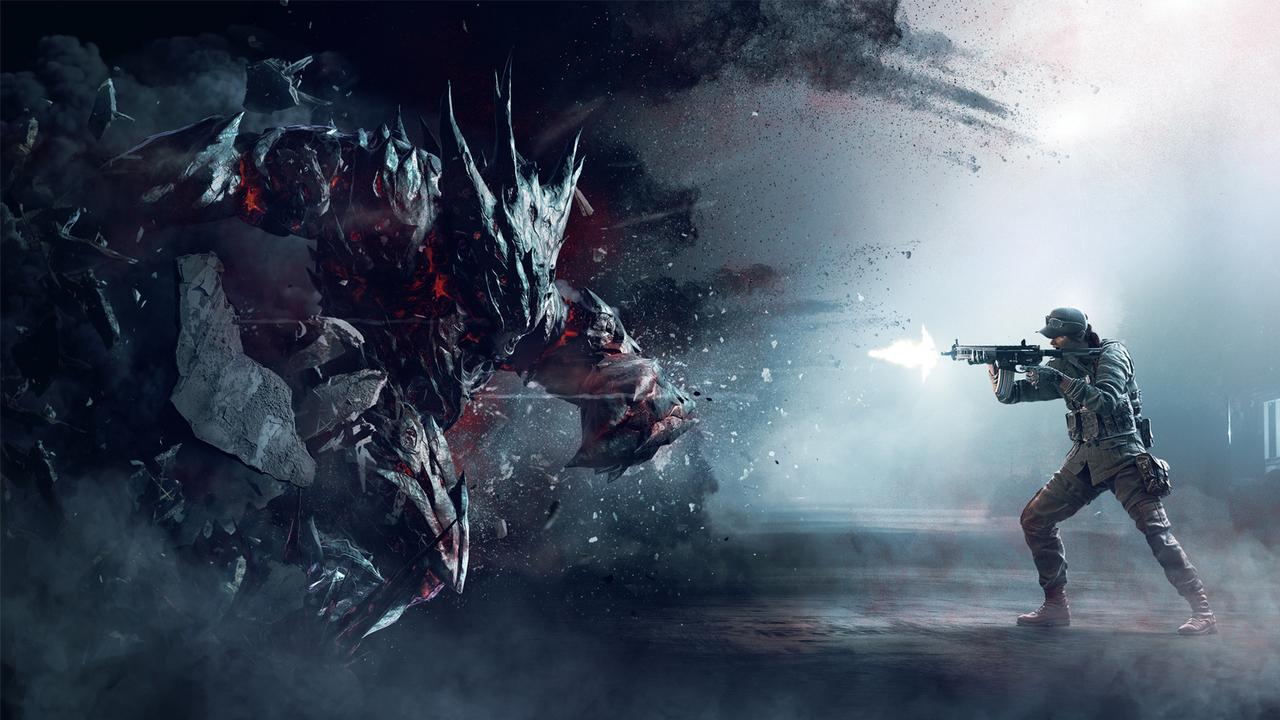 FPS Games coming this year list is enormous, but we narrowed it down to a list of the most interesting games that we await for. FPS games are the type that you most likely played first and they will always be stuck in our head. Older gamers still remember the old Medal of Honor and Call of Duty, where the story didn’t make much sense and you as a player never really cared about it as long as you were shooting enemies and having fun while doing it. It is sad to say this, but as an old gamer, I am still waiting for an FPS game that will truly blow me away. New COD: BOCW was a bit interesting but it is still missing that something. Without further complaining let us dive into the FPS games that are coming this year.

Ladies and gentlemen, if you are reading this article then I know you are blood-thirsty for a new FPS game. While these games are taking a long time to come out, make sure to play or replay the old games that made your childhood amazing.

Battlefield always had their way o make the people love their games, the graphics, the story, and overall the quality of the game. This game is still in the making and all of us cannot wait for it. DICE has always been cheeky with their video games but at least they are promising. We know that this game is in the works and that EA is shooting for launch this holiday season. There were also technical tests showcased by DICE that show a focus on large battles, but again nothing specifically highlighted for the next Battlefield game. 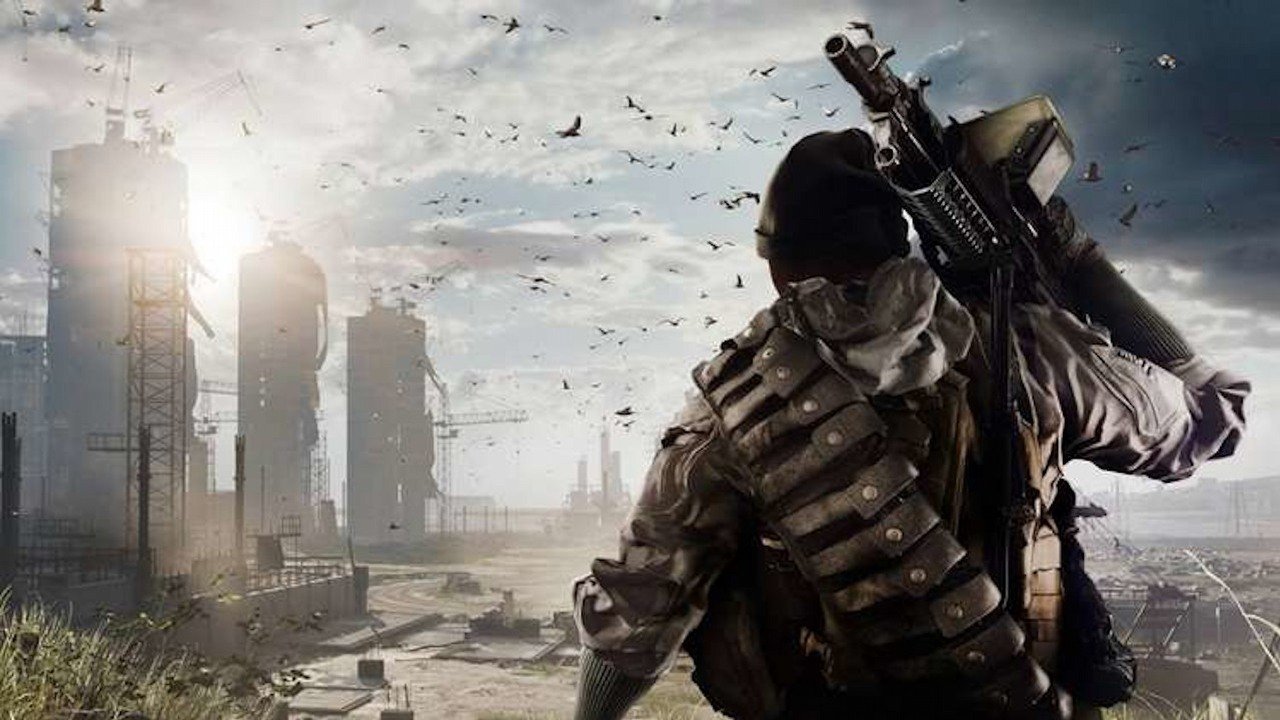 Within Rainbow Six Quarantine players will be fighting off an unknown alien parasite that has turned humans into creatures. This is a cooperative gameplay experience, likely similar to the Rainbow Six Siege video game installment. Although details and gameplay footage have yet to make an appearance for the public at this point. All we know is that Siege was a good game and has interesting concepts. But we all know that these types of games including some aliens or zombies attacking humans can be pretty repetitive and could get boring fast. But we will see when we get the game. 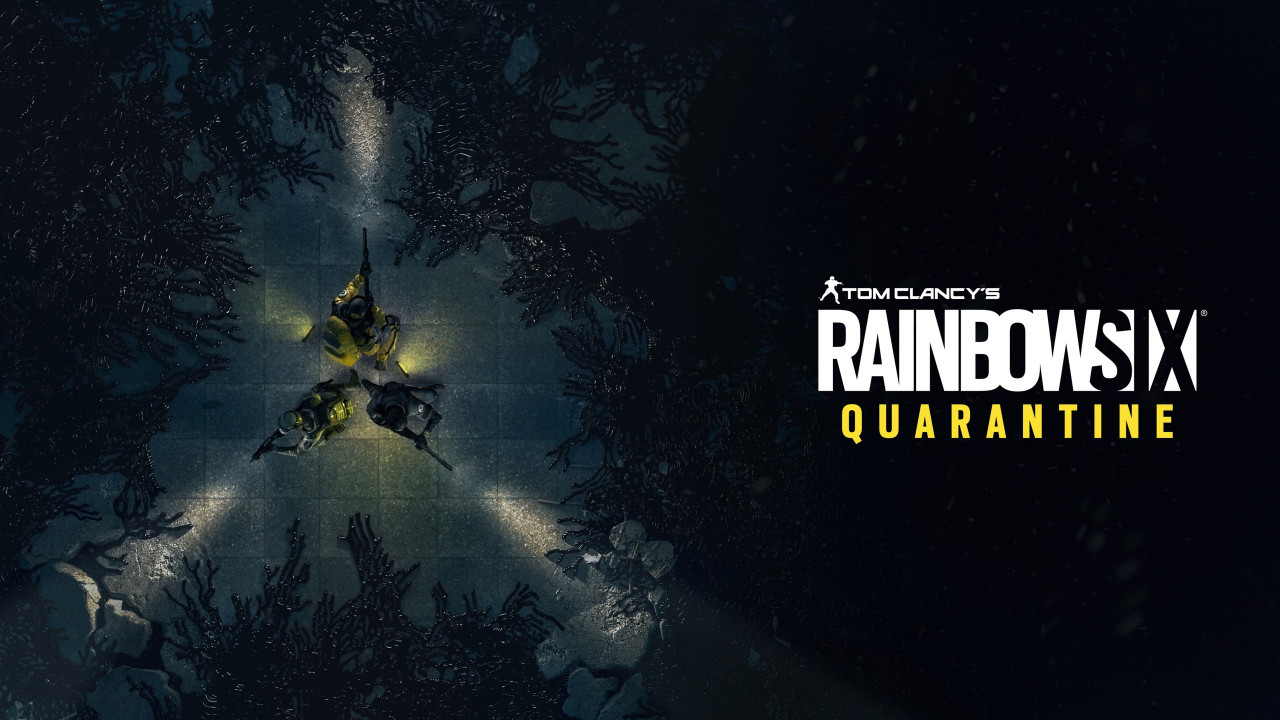 Far Cry 6 is supposed to be similar to Far Cry 3. Nobody really knows yet, the game is set around in Cuba, a beautiful place with beautiful cars if that’s your thing. The cinematic movie has already been released and as far as I can see it looks brilliant. Unfortunately, the game wasn’t showcased too heavily so far so we’re left waiting to see just what the developers opt to bring into this next installment. We hope that this game will be a decent Far Cry in a long time… 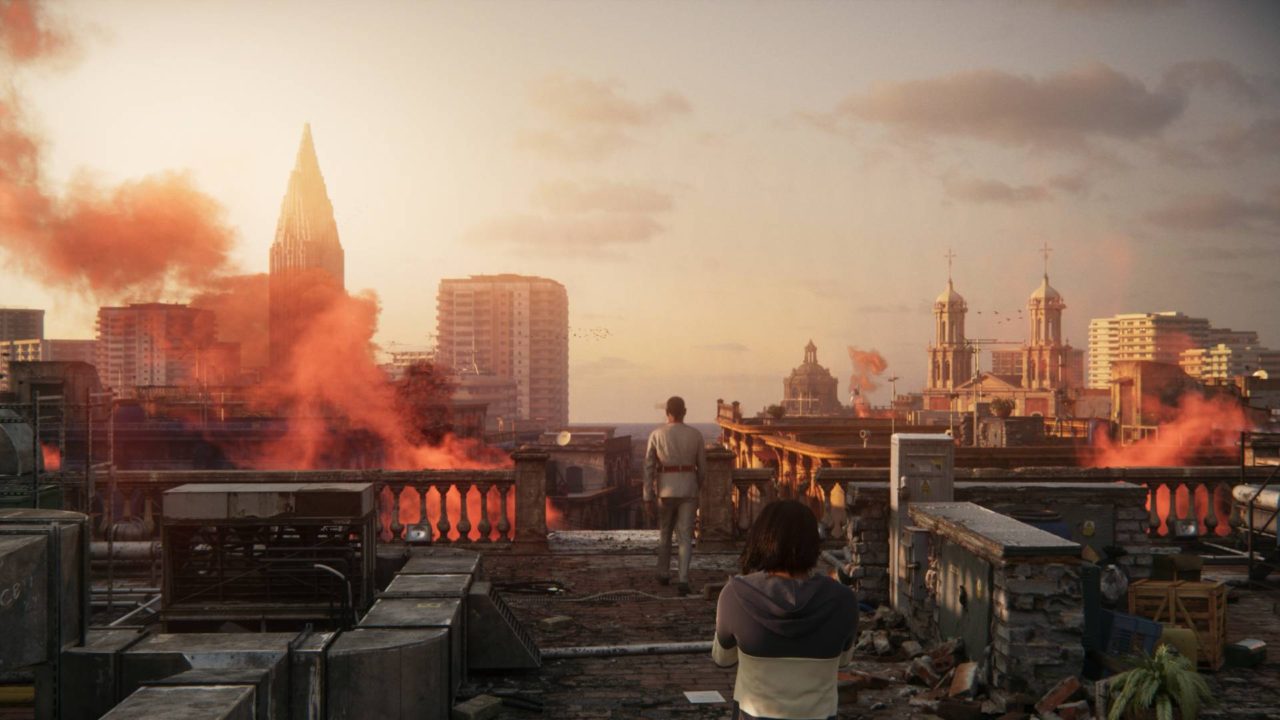 Another big and amazing game coming out this year. Halo has always been a great game and it had a special place in our hearts, for the lovers of course. Halo Infinite footage was supposed to be released on E3 2020 but it was not, as you know that event didn’t happen because of the coronavirus, but we did get gameplay footage to reveal during an Xbox Series X stream from Microsoft.  We are hoping that this game would be a big boom this year. 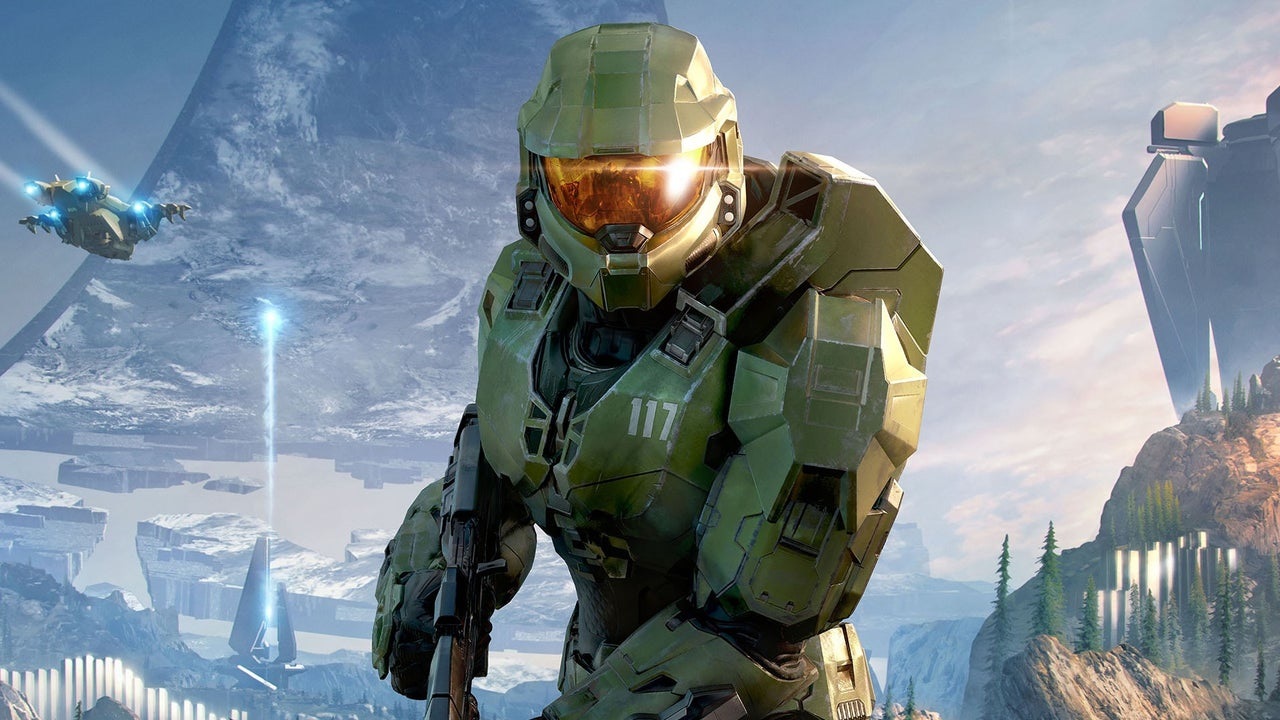 As far as I understood this game is a tactical Swat game, something like R6: Siege. All of us want a decent tactical FPS game that we can actually enjoy. The game is said to be geared towards realism with players having to defuse different hostile situations. Depending on the issue, you may have to use an assortment of items such as ballistic shields, door rams, to even tactical ladders. Ready or Not might be a weird game name but we still can hope that it will be a great tactical. 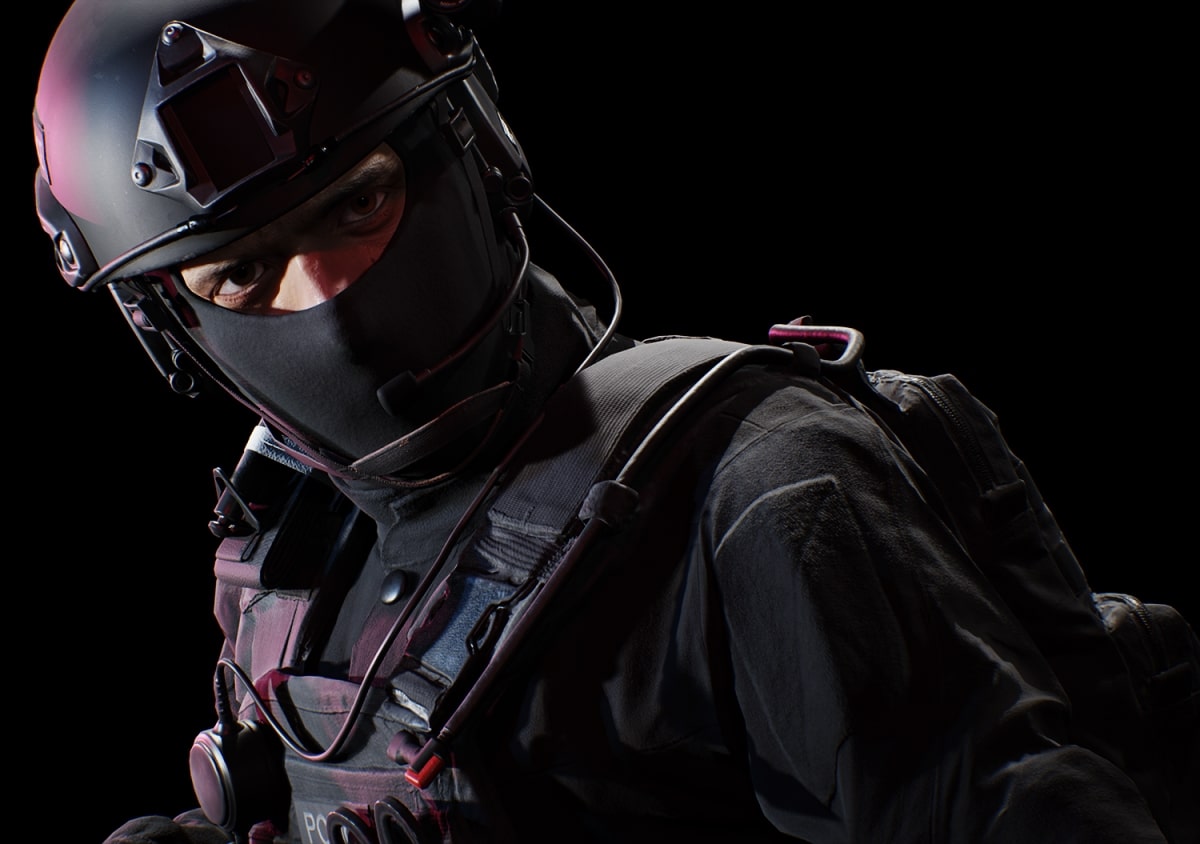 There are some quite interesting FPS Games this year but there will be a lot more to be announced. You can check out this week’s games here and Top Horror Games Coming Out This Year here. You can also check Battlefield News here. We are hoping that this year will be a great year for some great games. With that in mind have fun playing games!