Alien TV Series | Release Date, Cast, and Everything We Know

In space, no one can hear you stream. 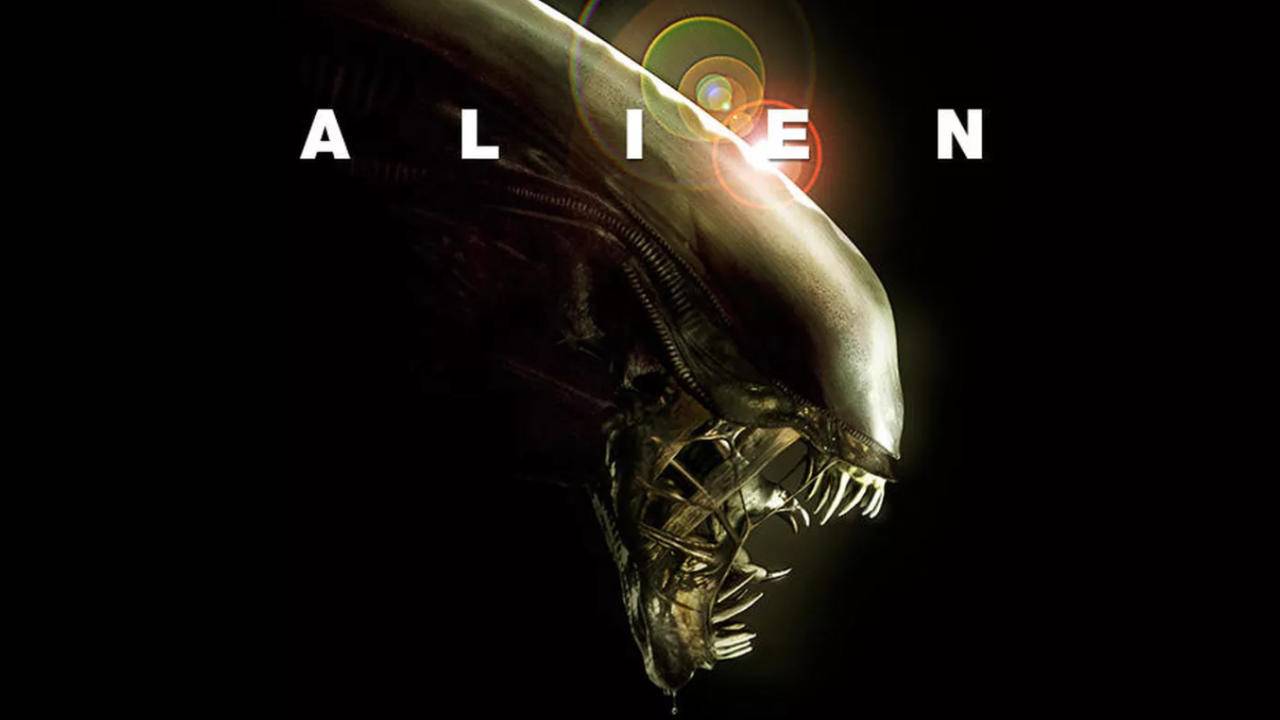 Ridley Scott’s Alien has been a transformative force for science fiction in film, with lofty sci-fi storytelling juxtaposed with horror themes, thanks to the creative visions of the late H.R. Giger. The 1979 original film has turned into a multimedia franchise including spinoff films, award-winning video games, inspiration for other franchises such as the Tyranids in Warhammer 40k, and recently, a streaming TV series in development. While bringing classic horror franchises to television isn’t anything new, with Scream and Ash vs. Evil Dead being great examples, this property, with its typical visuals and production values, could shine on the small screen. Read on for our coverage of the Alien TV Series | Release Date, Cast, and Everything We Know!

Alien is currently in development at @FXNetworks. The first TV series based on the classic film series is helmed by Fargo and Legion's @noahhawley. Expect a scary thrill ride set not too far in the future here on Earth. pic.twitter.com/jZe1CRFAZD

The Alien streaming series will be available for FX on Hulu, encountered some recent delays, resulting in production likely beginning in 2023, so you won’t likely see this show until around 2024 or possibly beyond. It was originally planned for a closer 2023 release window, but according to FX network’s chairman, John Landgraf, the production is so massive that it can’t begin until later on.

Alien for FX on Hulu | Cast, and Everything We Know 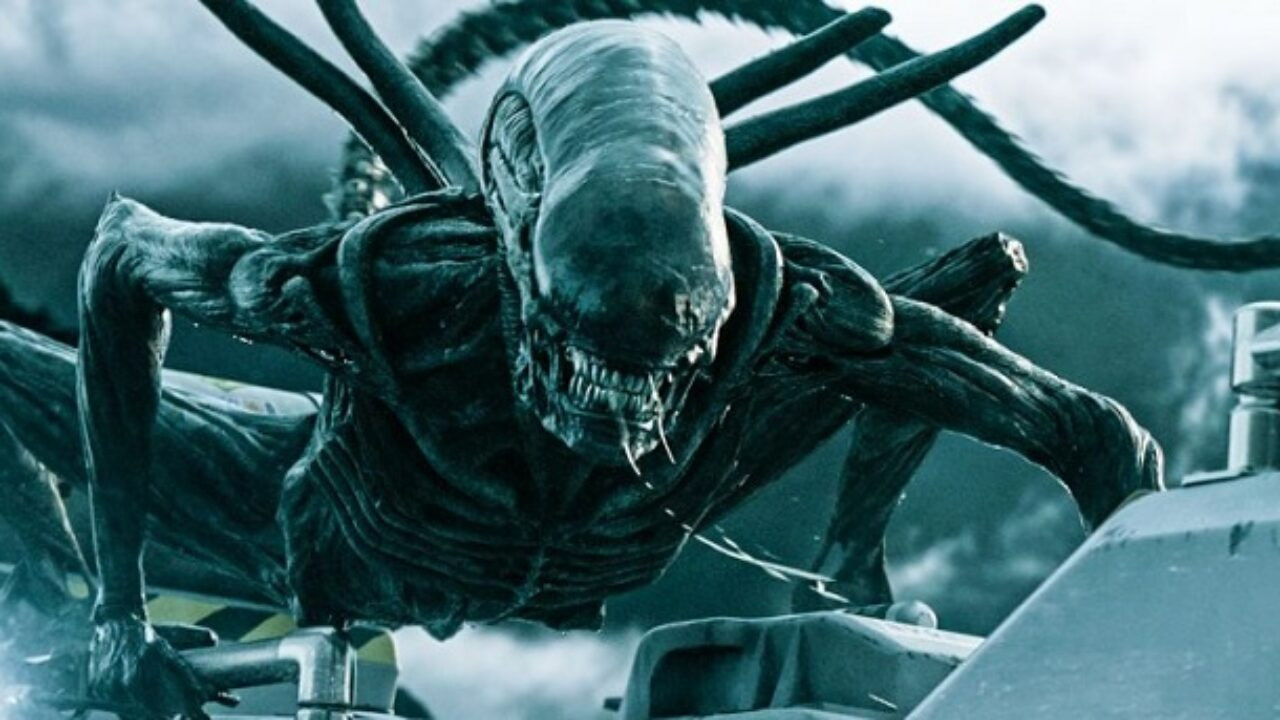 Not much is currently known of the cast beyond characters named ‘Hermit’ and ‘Wendy’ being written for the show. Hermit is an Army medic, while Wendy is Hermit’s sister who is somehow trapped in another person’s body, a well-toned one, battle-hardened, so will likely serve a similar, yet different role from that of the classic Ellen Ripley character. The series is described as “a scary thrill ride that will blow people back in their seats.” The Alien TV series is also suggested to look into corporate profiteer Weyland-Yutani and its relationship with its business rivals on Earth during this time.

The show will have Ridley Scott at the helm for production, along with Noah Hawley, of FX’s Fargo and Legion, as showrunner. It is set on Earth, in the near future, and will not feature Ellen Ripley in its story, among the few entries to do so, but how this ultimately ends up as part of the series continuity is still not entirely clear. One thing is for sure though, this show, if done right, could be an amazing experience, although if you’re not in the US, Hulu access might be an issue. Luckily, with the Disney acquisition of 20th Century Studios, including the Alien property, international viewers can potentially watch the series on Disney Plus.

This concludes our coverage of the Alien TV Series | Release Date, Cast, and Everything We Know! For more coverage like this, check out our entertainment column!

If you’re particularly excited about the Alien franchise like we are, you’ll want to know all the crazy ways you can enjoy the franchise, including Fall Guys, or the incredible 2014 survival horror game. The original Alien film was released in 1979, directed by Ridley Scott, and starring Sigourney Weaver.

Attack of the Fanboy / Entertainment / Alien TV Series | Release Date, Cast, and Everything We Know